Regular readers of this blog and anyone that knows me in "real" life, will know I don't even call myself a birdwatcher, let alone a "birder" (shudder) and certainly not a "twitcher".

I explained to my eldest boy the other day what a "twitcher" was in the car, as we drove all-of five miles to go on my first ever "twitch" to see a lost Glossy Ibis. Primarily to see it (I've never seen one before, having never "twitched" before, nor lived in sub-Saharan Africa (for example) at all.

Well... saw it we did (I took my pocket camera and got a very poor shot of it below so I could show Anna, my wife). 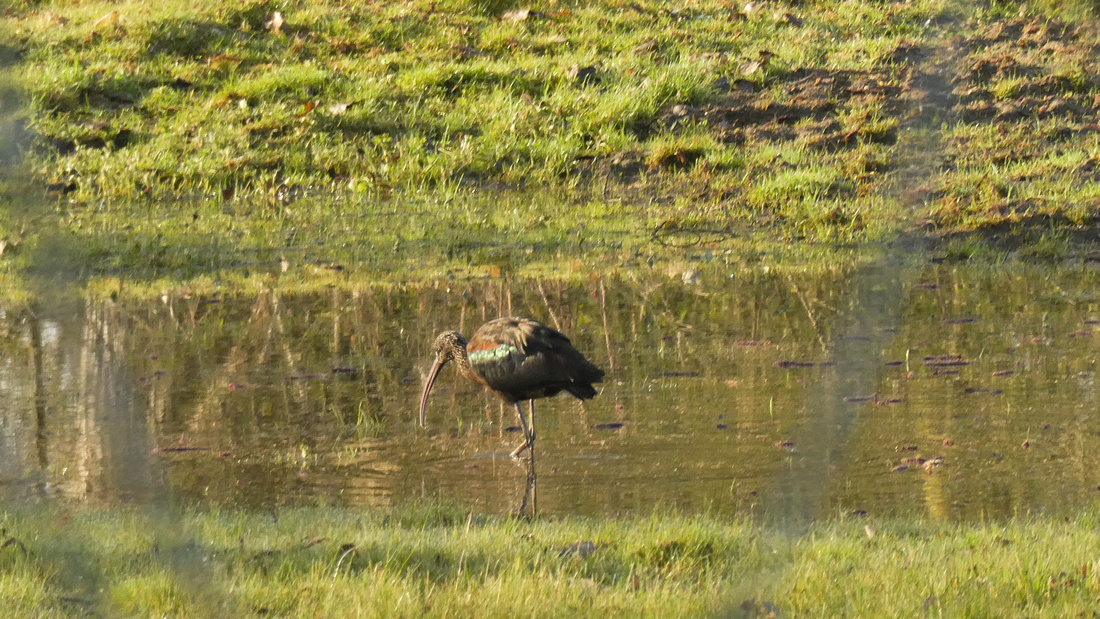 Which literally means Sickle sickle. (Doesn't take Einstein to work out it has been so-named because of the shape of its bill).

We spent about one minute looking at this poor bird.

Oh surrre... there are a few dozen (I think) reports of glossy ibises appearing around the UK each winter (normally) - to satisfy any proper twitchers out there - and even though this species of ibis is the most widespread of all ibis species, it should be in sub-Saharan Africa with loads of its own kind right now. Or if not there, in  Australia. Or Madagascar. Or Cuba or the Dominican Republic. Or one of the "iStans". Or at a push, a nice warm spot in Italy or Southern France, Spain or Portugal. 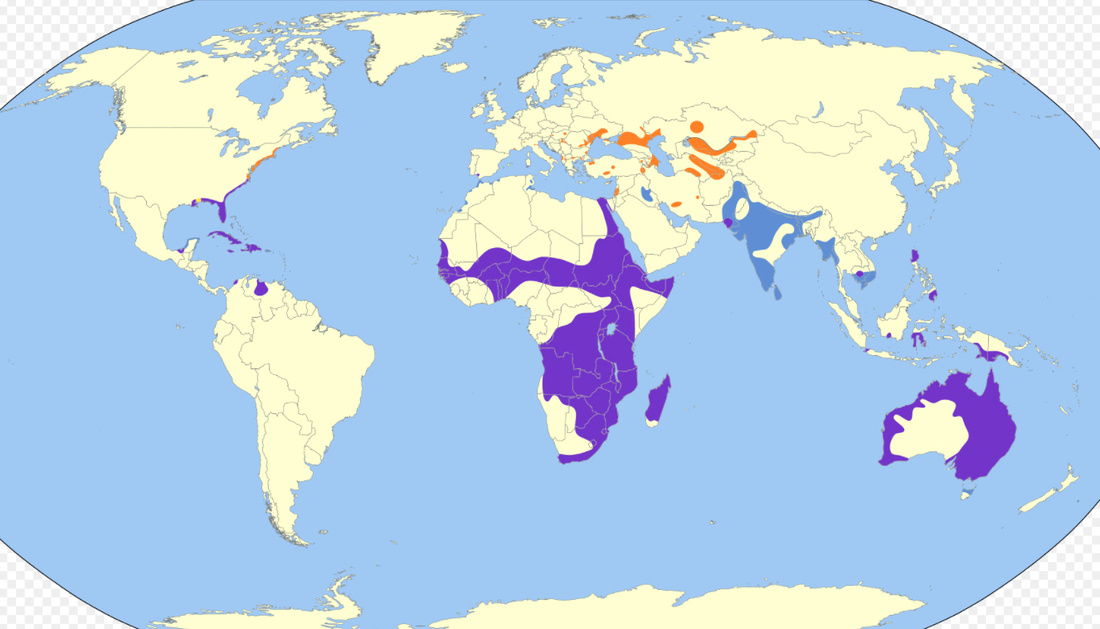 Our Glossy Ibis was in a razor-wired compound in a sewage complex, just south of Reading, Berkshire, in the cold UK.

I felt quite sorry for it, to be honest, as we peered at it from 200 yards away through a razor-wired fence.

I also felt quite dirty for having "twitched" anything at all in my life - like I say, this, I guess was my first ever "twitch" after all.

And we had somewhere else we needed to be within ten minutes or so.

So we watched this glossy ibis poddle about in its puddle in the Thames water works outside Reading for a minute and then left.

I hope it finds its way south very quickly now and finds a few more of its kind.