Four days before (astronomical) spring starts - and the garden springs into life.

“There’s one antidote to gloom and despair that never fails: the wildlife that got us all going in the first place. It’s brilliant, beautiful, bewildering, intriguing and inspiring. We’ll probably do a lot more good if we spend more time outside engaging with it, rather than inside reading about or watching things (on TV) that make us angry (like Brexit, for example)….”

Just a quick garden "SITREP" if you like, this morning - as there's quite a bit going on at Black Rabbit Towers at present. 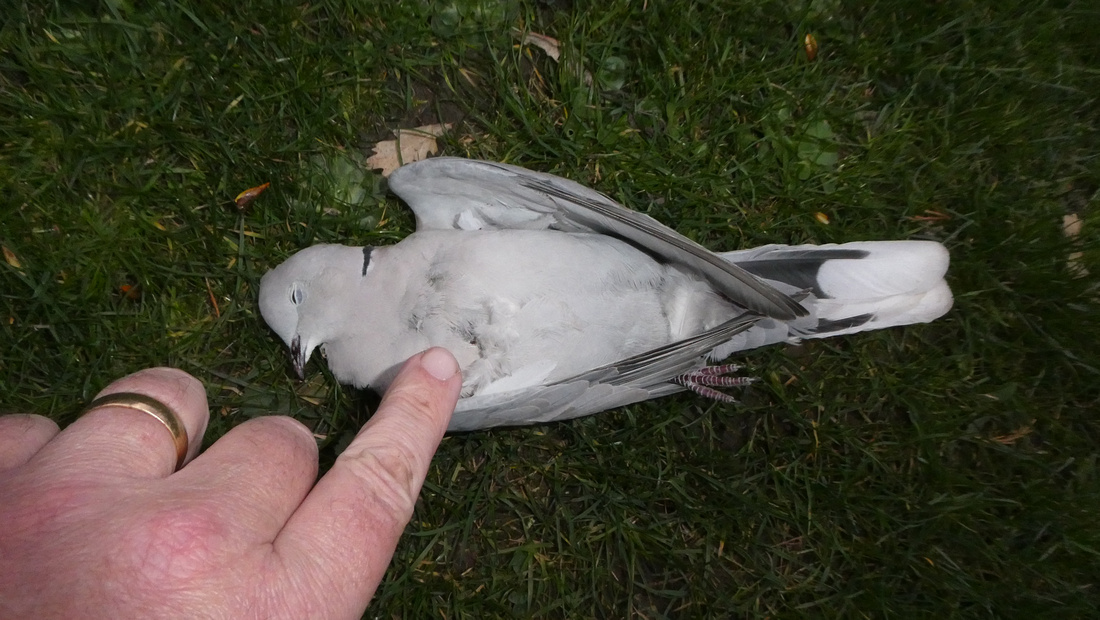 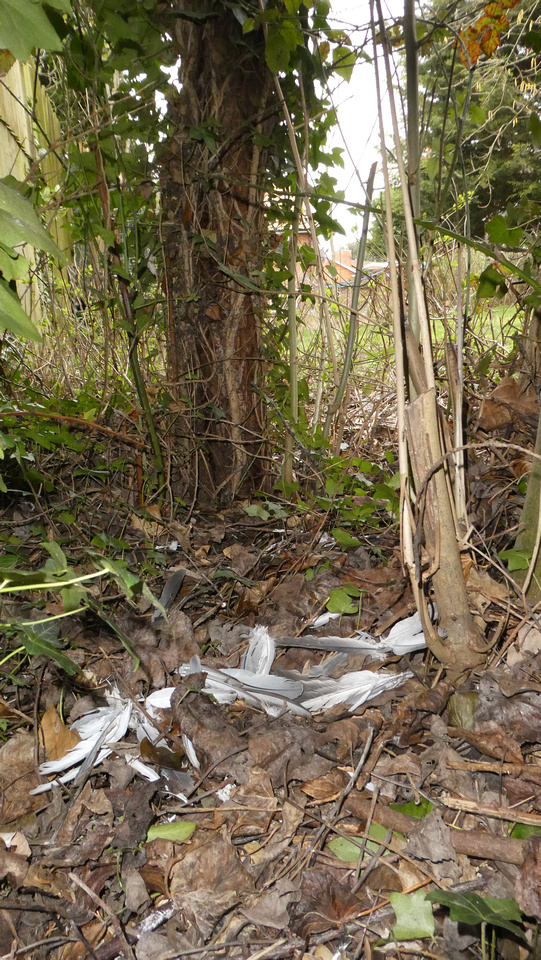 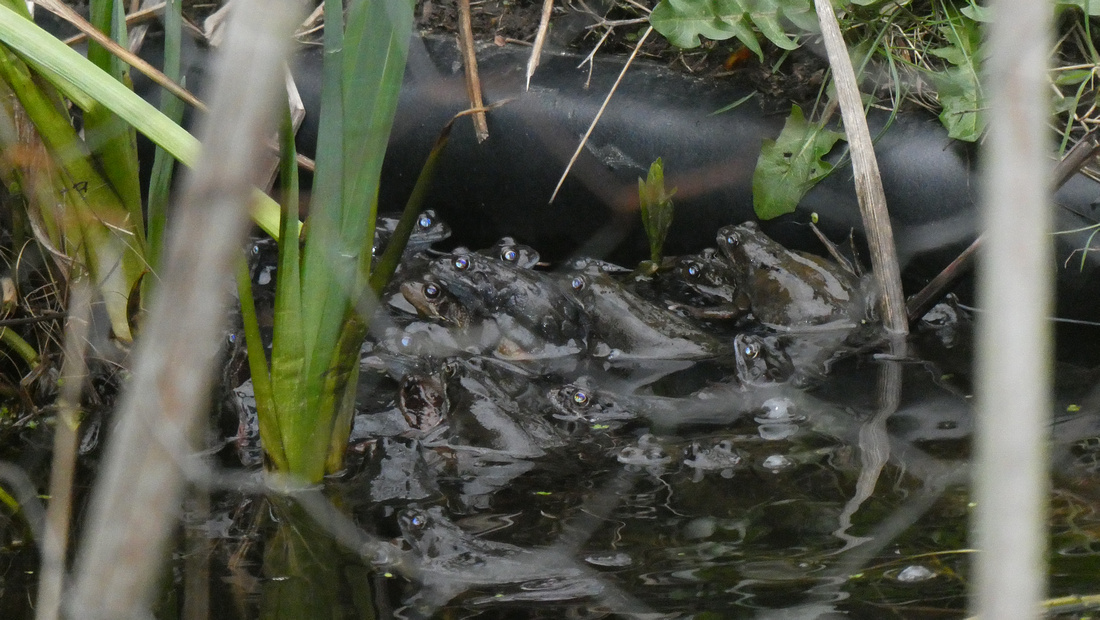 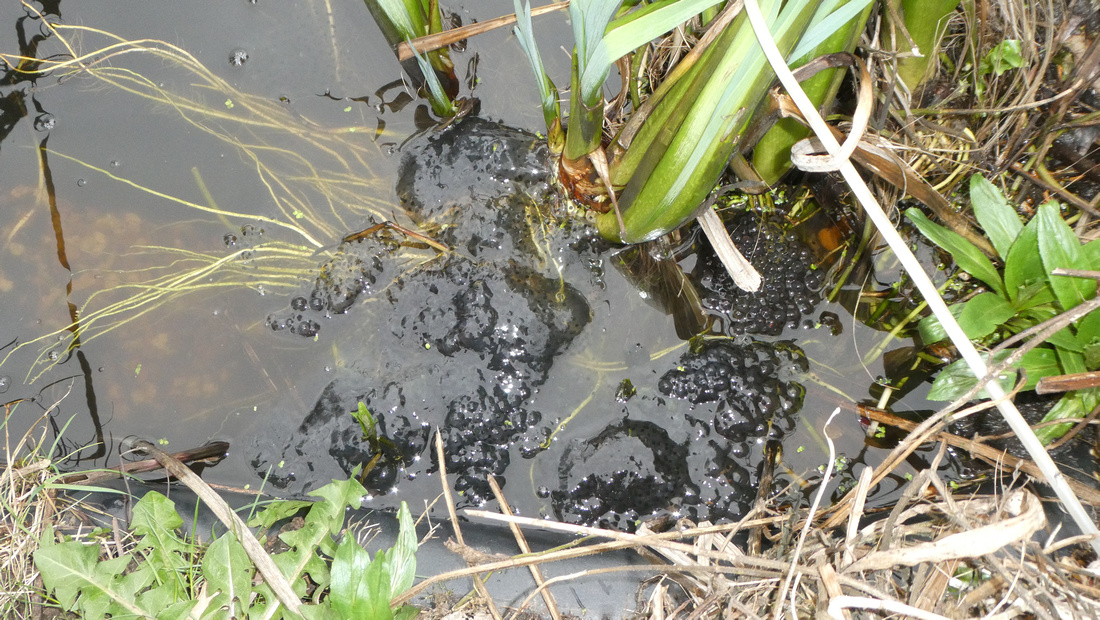 Spring is about to spring eh?

And I can't wait!