Not much to say really this month as I’ve not had much time to get up to the 800 yards all-in-all.

But… I will say this. At the time of writing, it seems to have been a month of two halves. The mercury topped 30 degrees celcius a few times in the first week of July, with no rain to speak of - and even the second week was warm(ish) – but we’ve also had some torrential rain and much cooler, windier conditions in the latter part of the month to date.

During the earlier part of July I did manage a couple of walks along the 800 yards of ‘mac and did see that we were in FULL flowering season along the roadside, with St.John’s Wort, vetches (both purple and yellow horseshoe), umbellifers all over the place (all topped with cardinal beetles of course!), mallow (both white and lavender coloured), thistles (sow, creeping and spear) and ox eye daisies all going bananas in the fallow edges to the roadside meadows.

All the photos below were taken by me on my phone whilst I walked along the 800 yards in early July on one of those 30C days (which seem so far away now!). 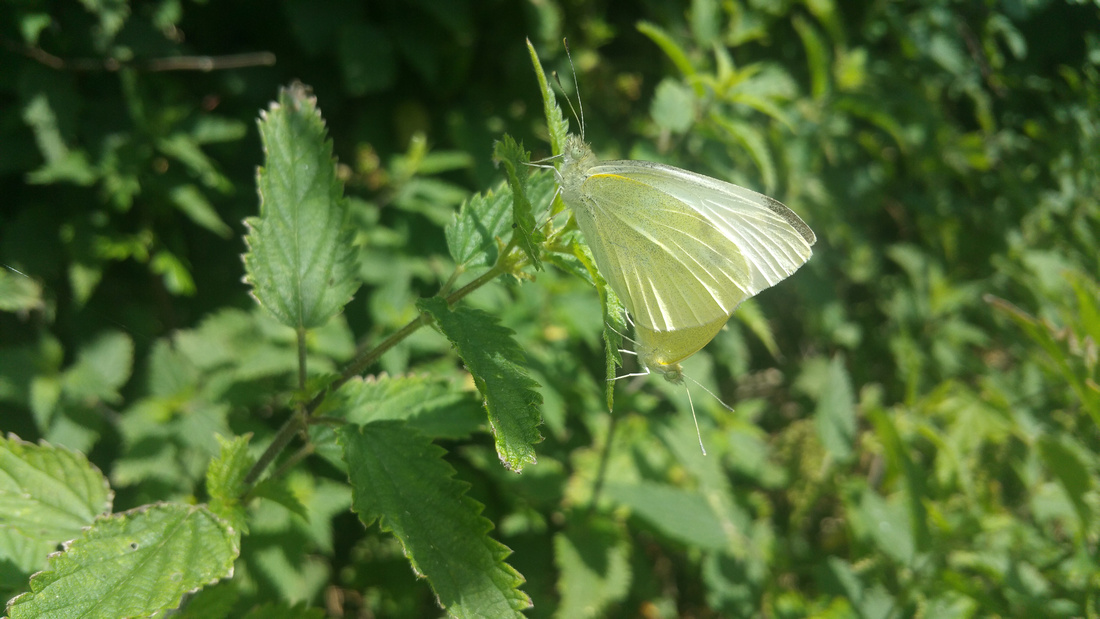 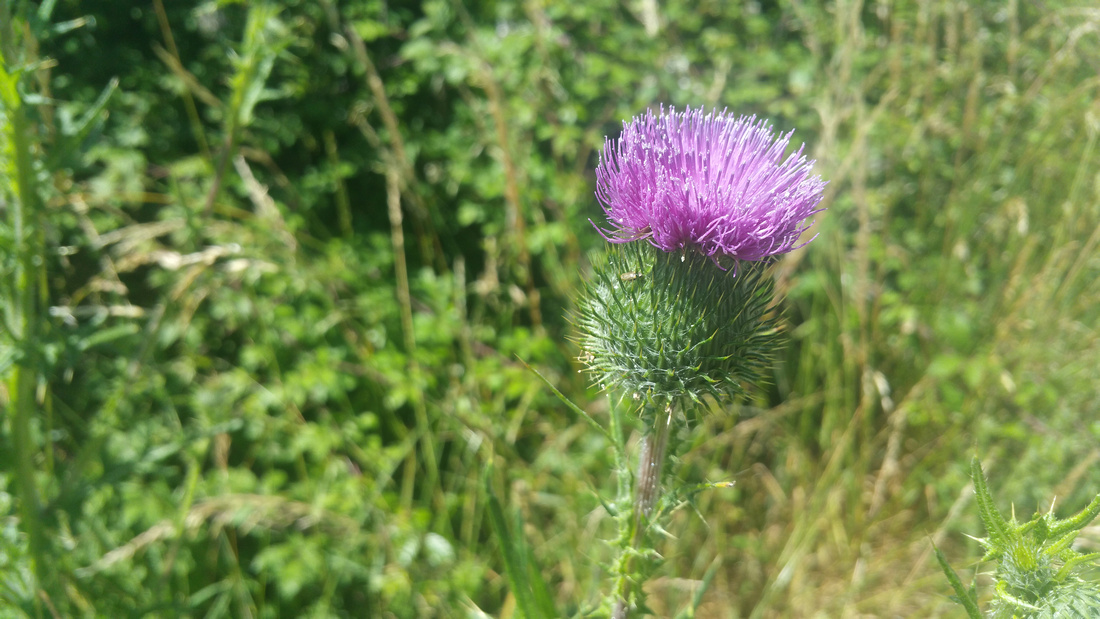 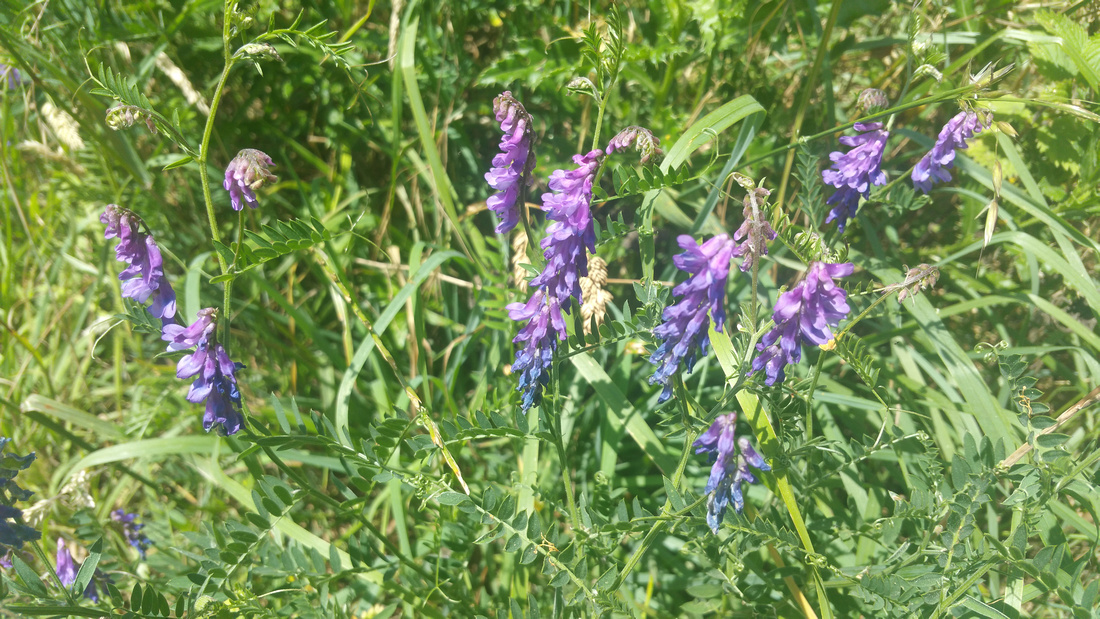 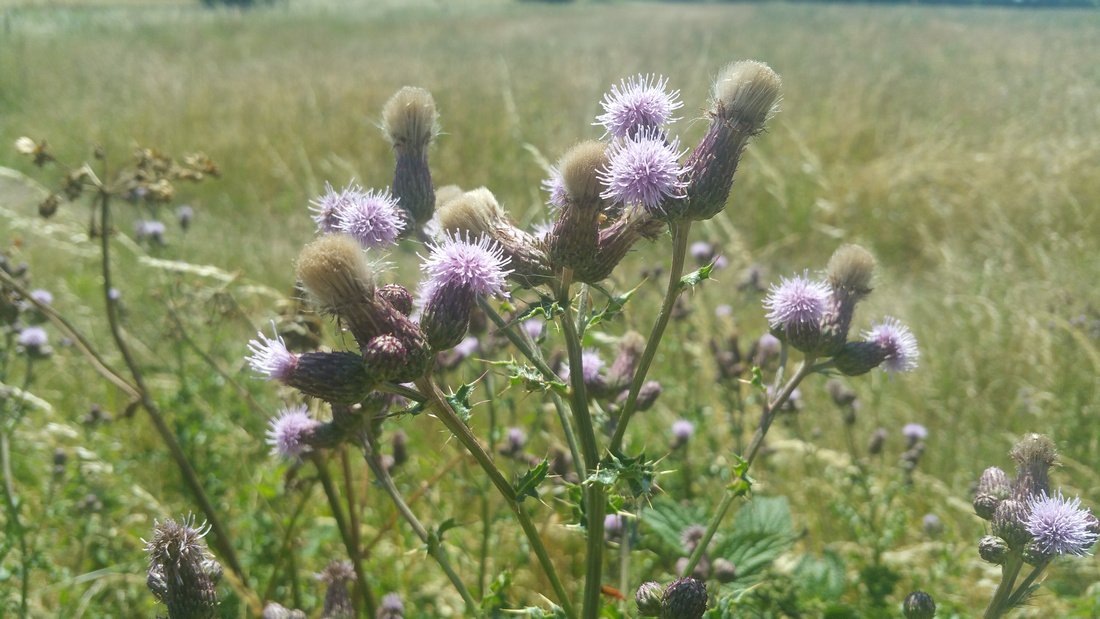 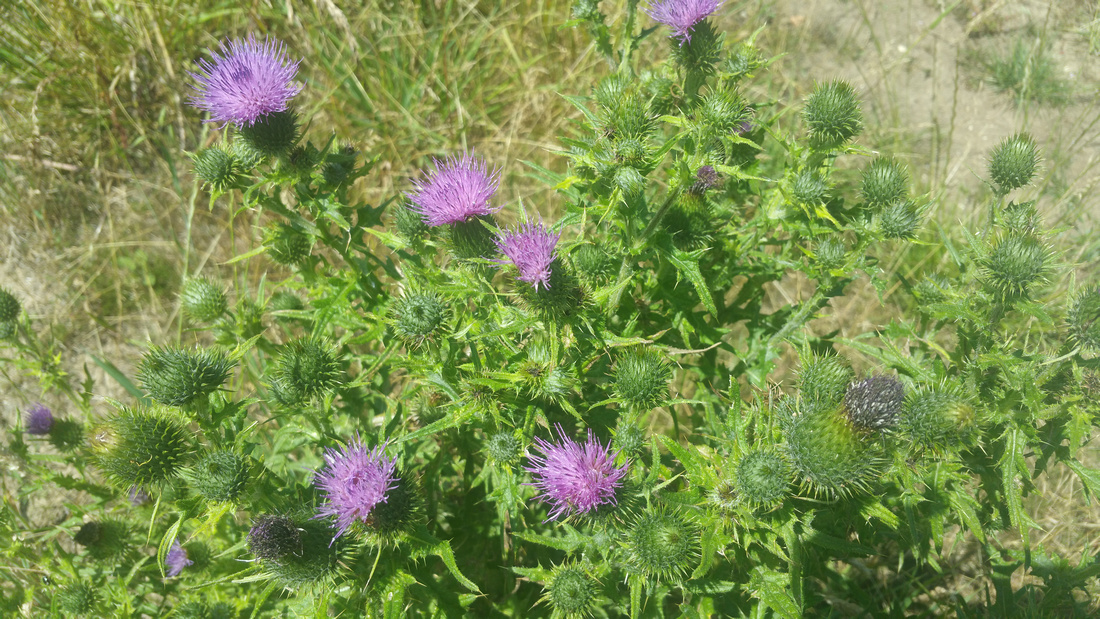 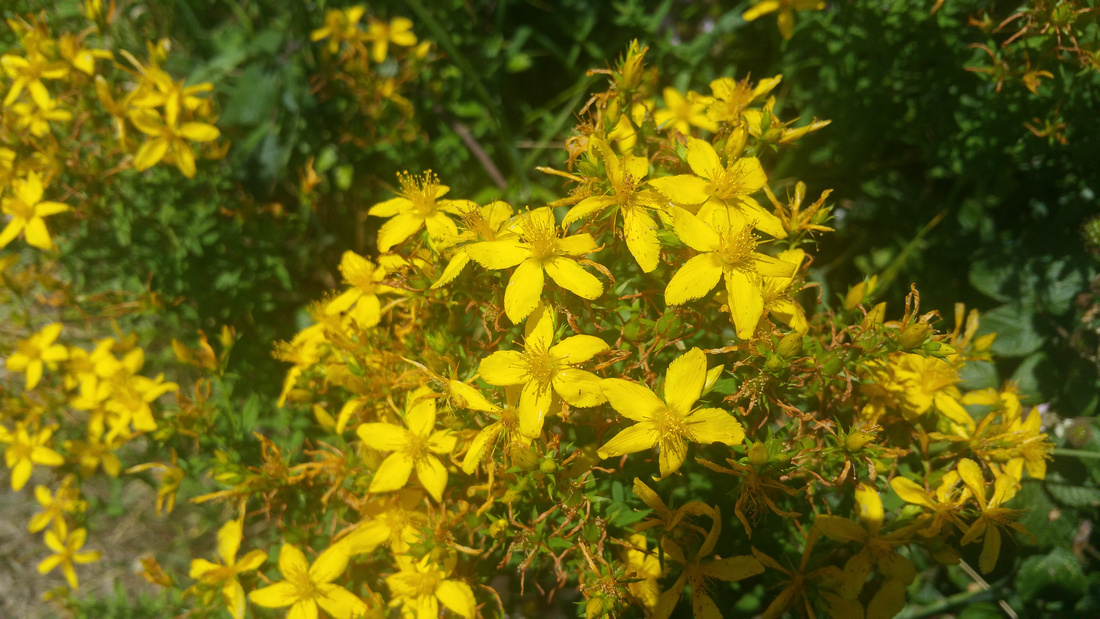 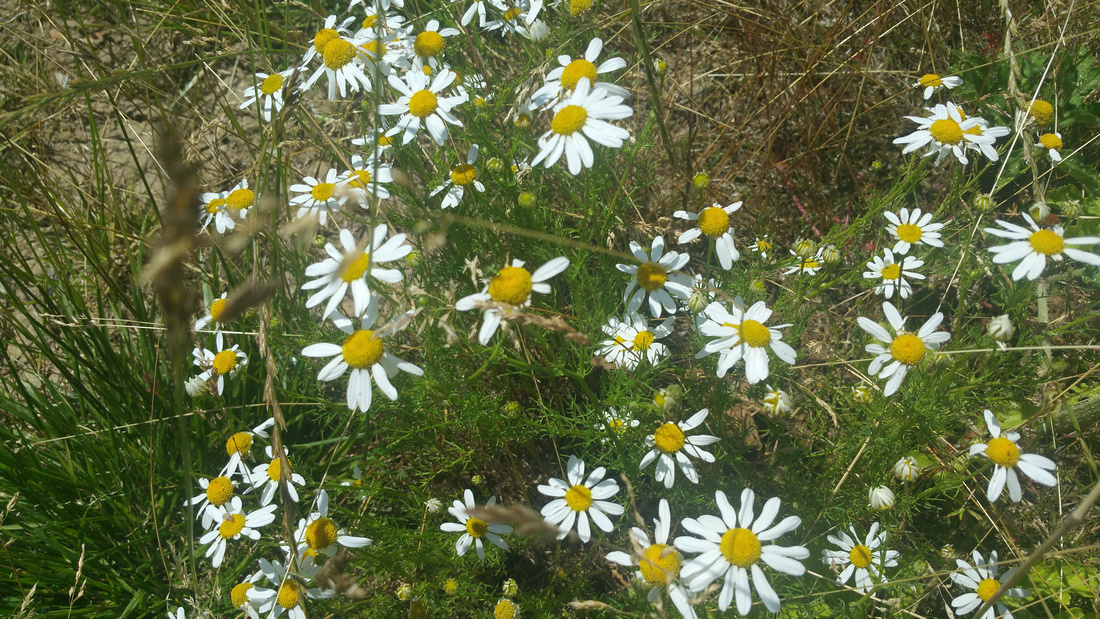 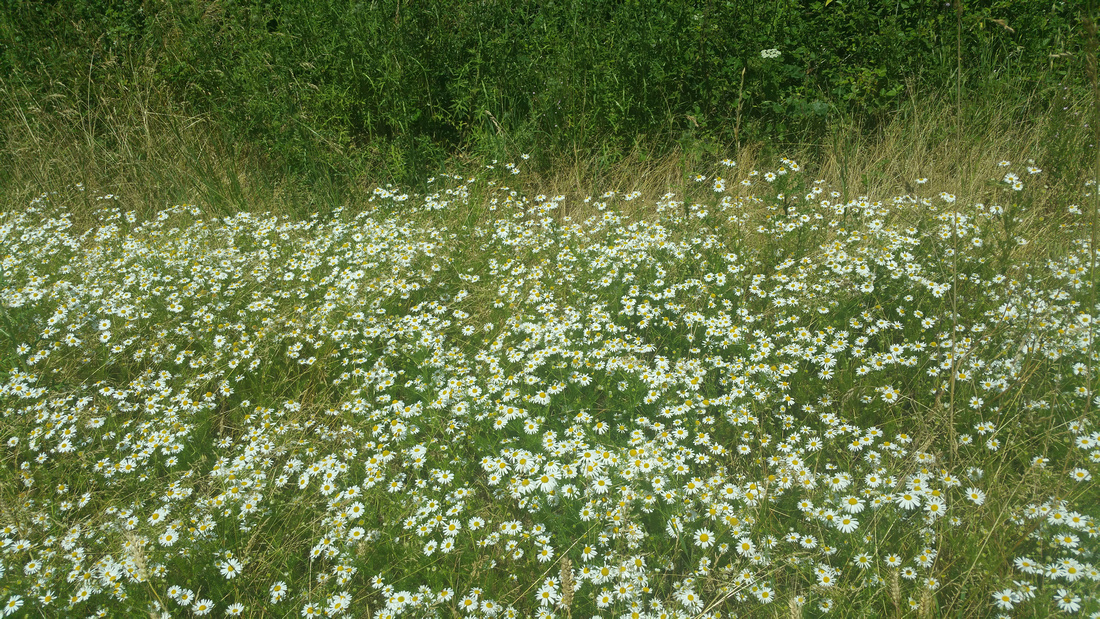 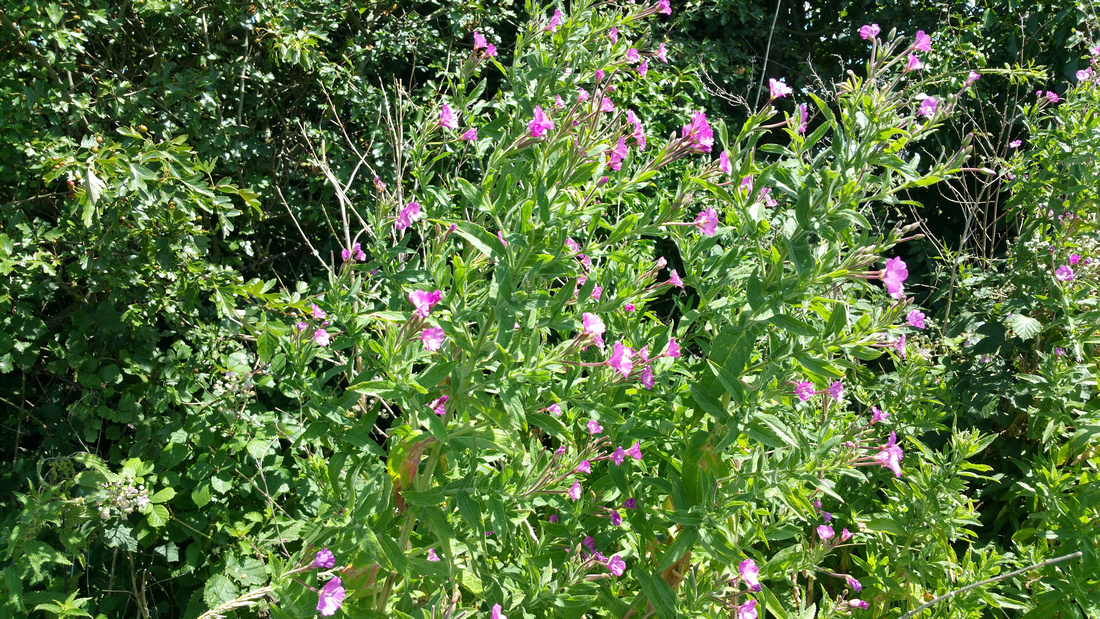 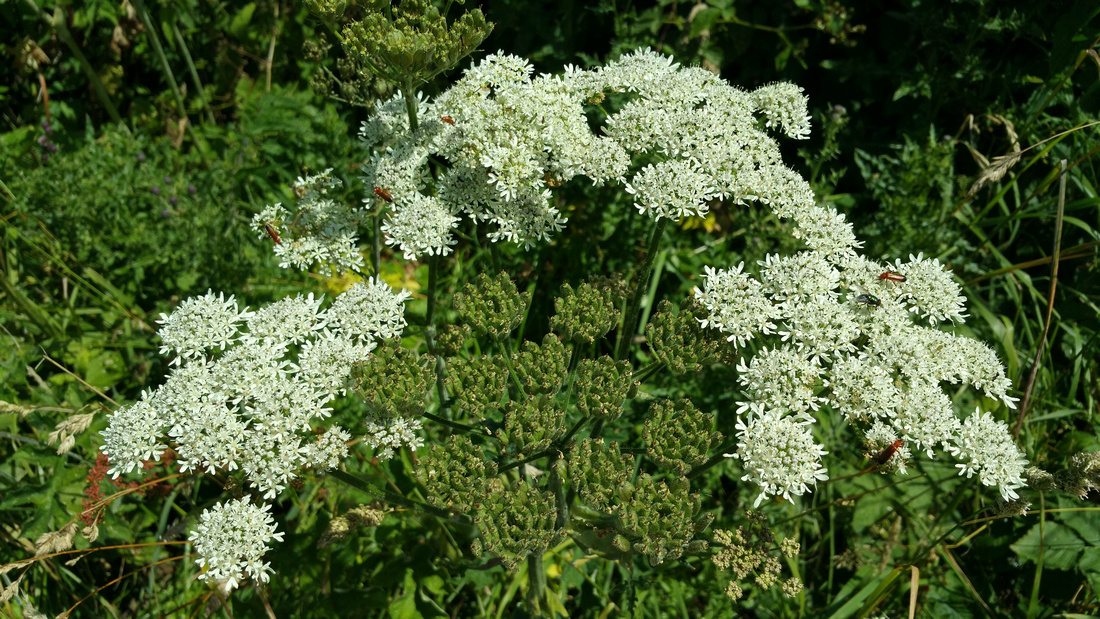 As I type again, the swifts which have been with us since the first week of May (and in small numbers above the 800 yards too) have (very sadly) all but gone in the last few days but the swallows which nest in barns alongside the 800 yards are still going strong – and on to their second brood in many cases. It’s just a shame they’re having to fly around at ground level during the last week to catch their insect prey, rather than soaring into the deep blue skies so often more associated with July.

No word on the owls (barn or little) as I’ve not seen them all month, nor the family of kestrels (strangely enough).

I think that’s all I really have to say this month (I do apologise – I’ve been very busy!)  - I’ll try and get up to the 800 yards of ‘mac more in August and give anyone reading this blog a little more depth to what many regard as the last month of summer, eh?

Until then grapple fans.