The queen is dead! Long live the queens (Part two).

I originally blogged here about this superb hornets’ nest that I found when on a wildlife walk with Anna and Ben on October 11th.

A month later and we returned again to the same nature reserve to see if the hornets were still around.

I had at that time (mid October) speculated that the original queen of the colony would at that time be getting ignored (and not fed) then by the workers – whereas the new queens (“gynes”) would be growing and nearly ready to take to the skies for their mating flights with the sexual males.

The first frosts of the season would probably see an end to activity at the nest – the new gynes would have flown, been mated and found suitable hibernation spots (empty bird boxes etc); and the old queen, workers and males will have died.

That was then – and as you’ll all know as well as me – we’ve not had any frosts to speak of this season – in fact it’s been a warm October and November so far (I think we’ve had the warmest October day for 7 decades and the warmest November day on record in fact).

No surprise then when we made our way to the nest this morning to see sexuals (males with long antennae and sexually-active (new) gynes) on the wing – but I don’t think I caught sight of any workers (non sexual females).

These photos can all be seen below, with a comparison shot of a non-sexual female (worker) that flew into our house this August.

It really won’t be long now at all. A week. Maybe two? This warm weather can’t last all winter and when the first frosts DO come – this nest will then be dead.

I wonder if Anna and I can find the new nest(s) next spring – and I wonder if the queen I photographed today will be at the heart of it?

Anyway, I think it was a privilege to see the new queen(s) emerge from the nest and get lucky enough to be mated today. 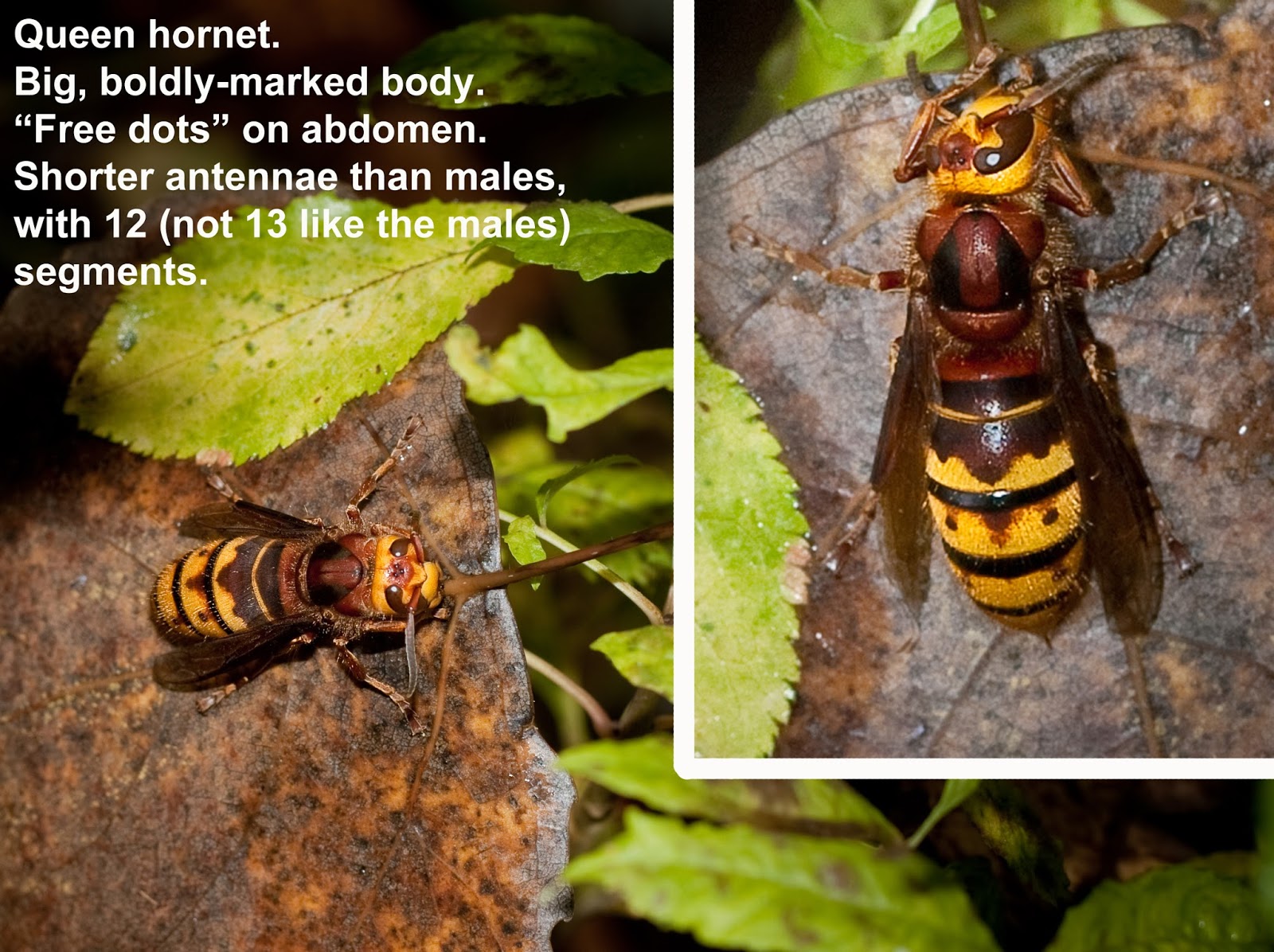 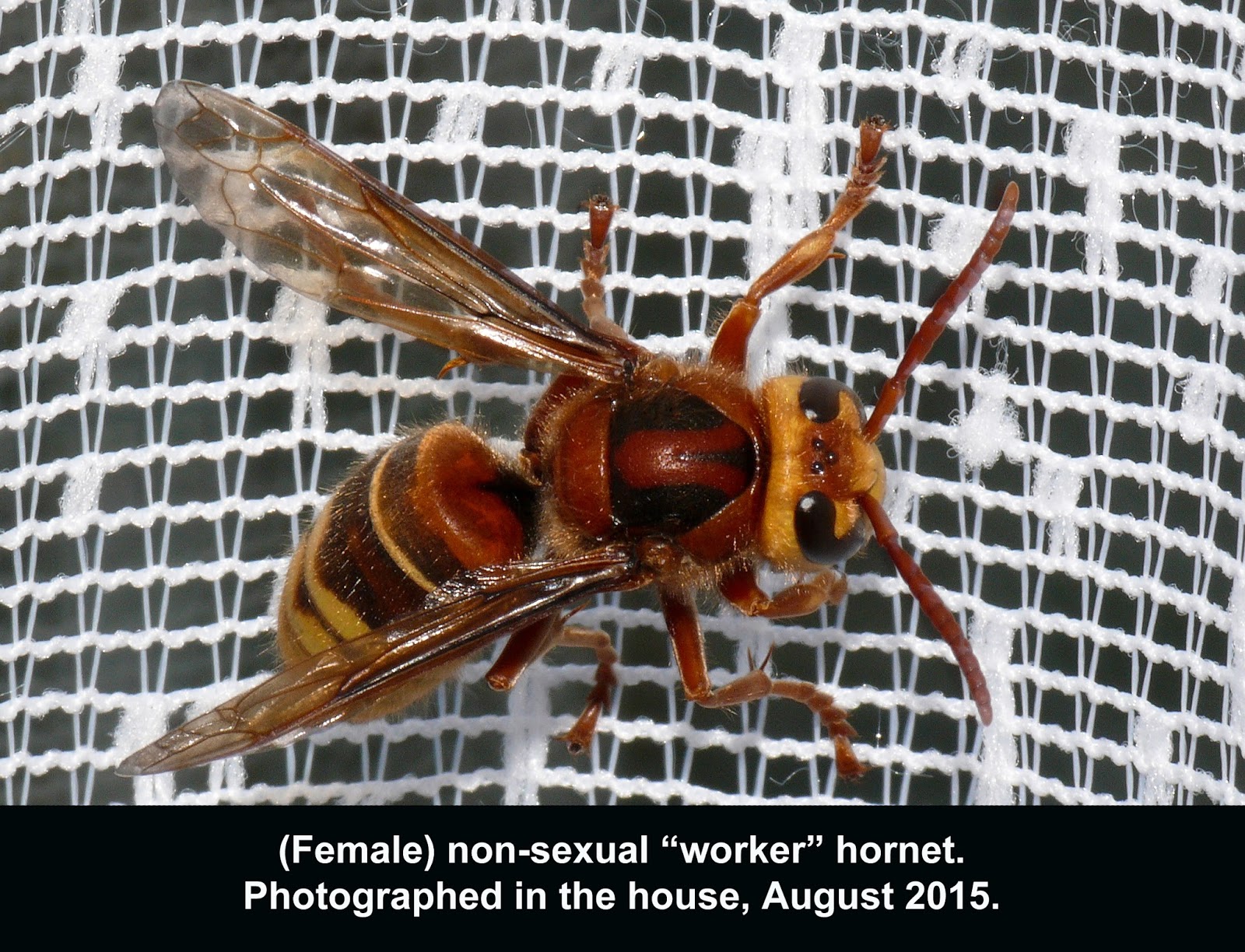 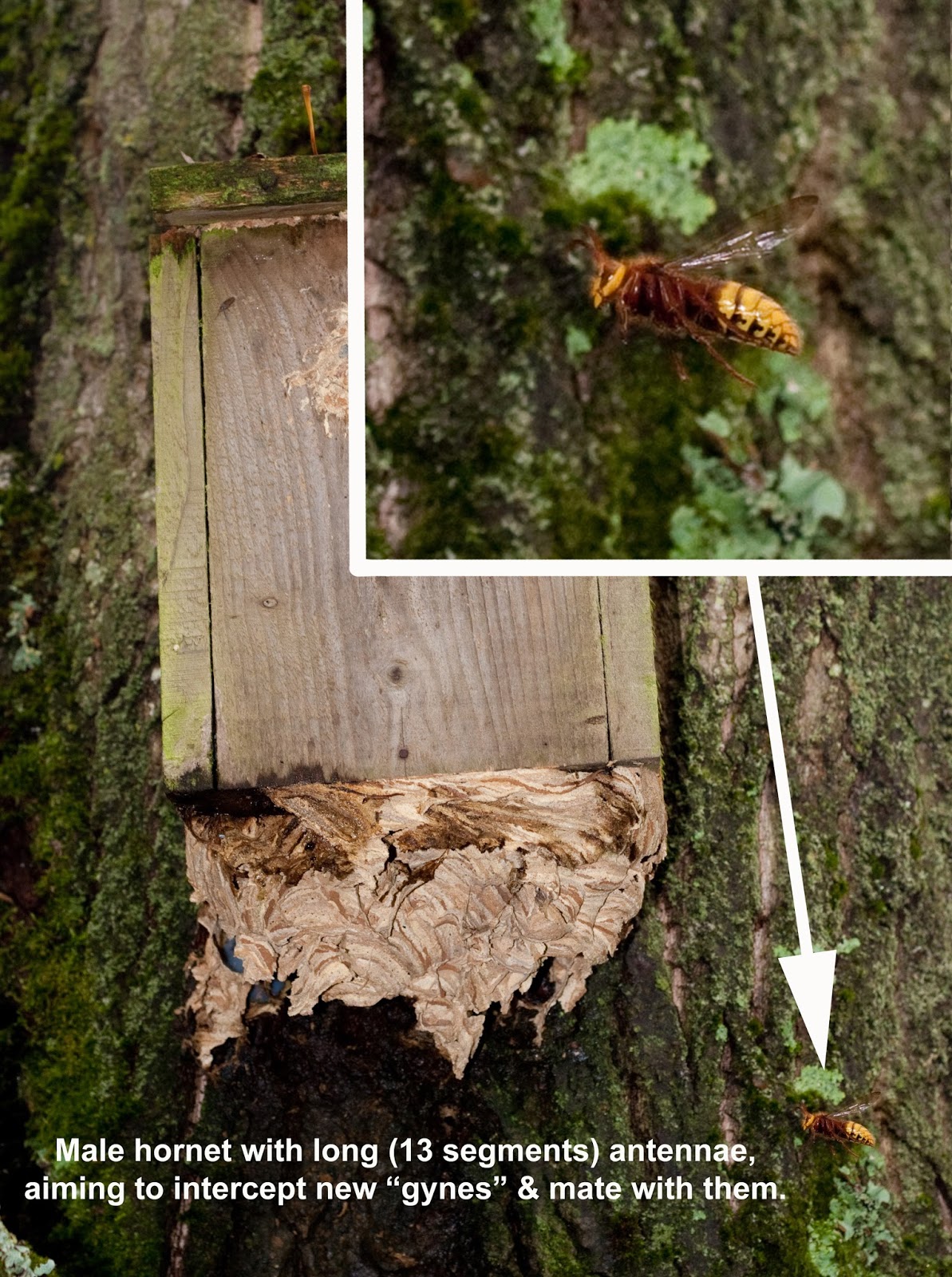 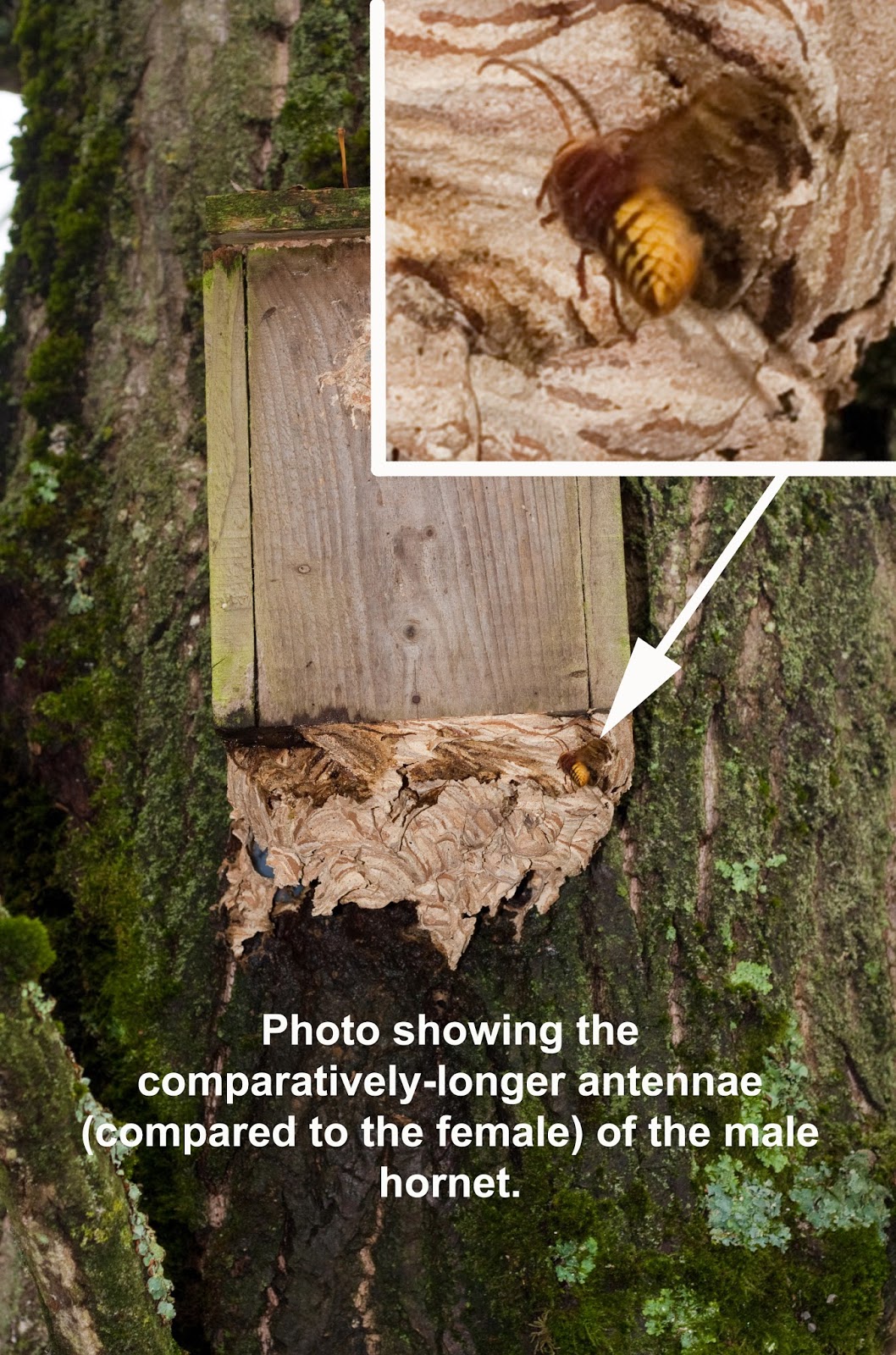 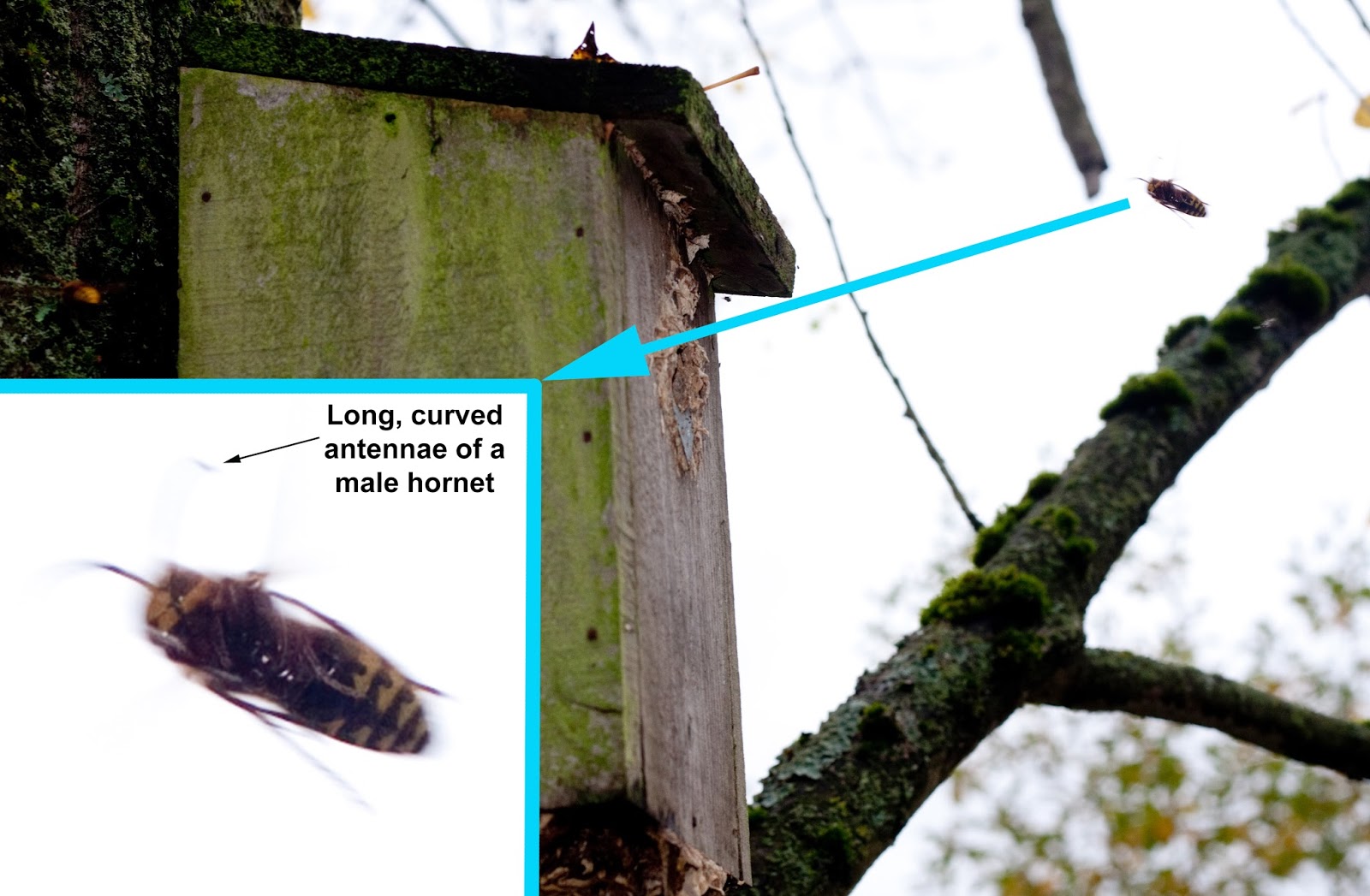