In the night garden 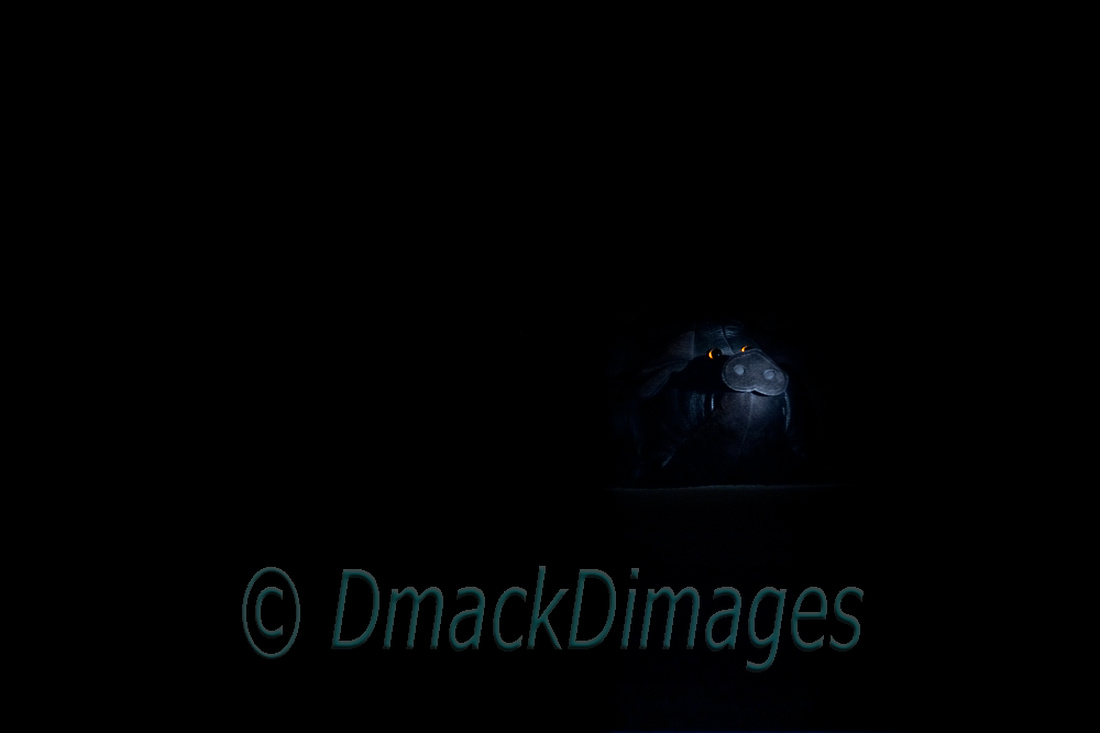 I've always been a bit of a night owl. Not so much clubbing and partying all night (all that gubbins disappeared with my yoof and bakery shift work), but watching and listening for our nocturnal friends - be they bats, toads, owls, deer, mice, foxes, stoats, otters, woodcock, moths, nightjar, slugs, snails or badgers...

I used to take myself off to local woods an hour or so before dusk, not only to watch badgers, but also to have that incredible feeling wash over me, as the day slipped away... and the night creatures stirred in the wood.  The blackbirds would finish their hysterical cartwheels as the sun disappeared, the pheasants would noisily cough up to their roosts and silence would prevail.

I'd start to hear the rustle of a bank vole or shrew in leaf litter, the scream of a vixen, the hoot of an owl, the bark of a deer or the snuffling of a badger or hedgehog.

I use the word "magical" far too often I guess, but I was always hypnotised by dusk in a wood - the strange thing is when I went to the Glastonbury festival for a good number of times in the 1990s, I got the same feeling as the sun slipped behind the tor and the strange half light of dusk enveloped us. They say the best festival slot for a band is at dusk - I can well believe that - perhaps its something primeval in us all?

My trailcamera is set up in the garden each night at present - mainly to keep tabs on our one-eyed hedgehog.

The hog is certainly incredibly busy each night (building up its fat stores for a hibernation I guess). It tends to leave the hibernaculum anywhere between half-six in the evening and half-ten (last night about quarter past ten) and to's and fro's all night - returning to its den a good half dozen times before retiring for the day just before 5am at present).

Last night the trailcamera picked up a wee woodmouse too - nice to know there is at least one mouse that visits the garden (or lives in the garden) after the mousy carnage that I often find at the bottom of the stairs when I get up in the morning...

There's bound to be other critters to-ing and fro-ing in our over our garden during the night.

I know we have at least two common pipistrelles which favour our garden over our neighbours it seems.

I know the hedgehog is now basing itself in our garden and returns from its various garden nightly odyssey each morning.

I know we have woodmice near the chicken coop and frogs in the amphi-home (near the soon to be constructed pond).

I know we have hundreds of huge garden slugs, intent on eating any plant I put into the ground!

I know we have a multitude of moths and insects (including caddis flies for some reason), which presumably feed the bats.

I know we have a family of foxes living under a terrapin at the primary school opposite - at least one of which visits us occasionally.

I know there are tawny owls in the large oak tree a few dozen yards from the back of the back garden, by the old park.

And right now, I know we have the winter thrushes arriving in numbers overhead in the dark.

I wouldn't be suprised if a lot more happened that I don't know about - each night.

In the night garden.