Everything seems to be on the move right now as Autumn heats up (or cools down I s'pose). 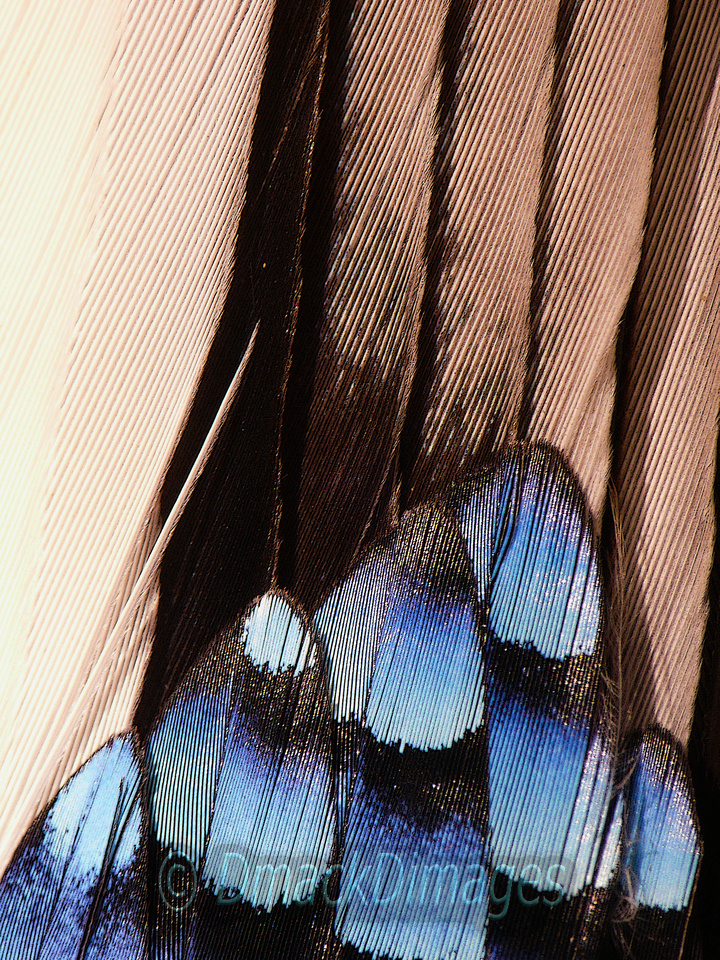 The jetstream is bouncing around all over the gaff, giving us pretty blustery conditions, skudding clouds and fast-moving showers / bright spells.

The winds are taking the leaves off the trees (though I’m hoping that many leaves do remain for now, as this summer’s / autumnal weather should mean this year’s autumn colour display might be stupendous).

The hedgehogs are scampering around like little citroens, trying to cram their stomachs with worms, slugs and beetles before sensibly retiring for the winter, in their hibernaculum.

The video below shows our garden hedgehog investigating its newly-dug hibernaculum watched by one of our male cats. (Another trouble with owning cats I guess).

The house martins and swallows are on the move south in large numbers right now (I’ve seen dozens today on my drive to Kent and back and many over the house in Berkshire also).

The winter thrushes are arriving – I heard my first redwing a few days ago and I expect to hear more this week. (Listen for the thin “tseeps” high above after dark).

Lastly (but certainly not errr... leastly) jays seem to be moving in very large numbers this autumn (you’ll have seen them everywhere I expect). 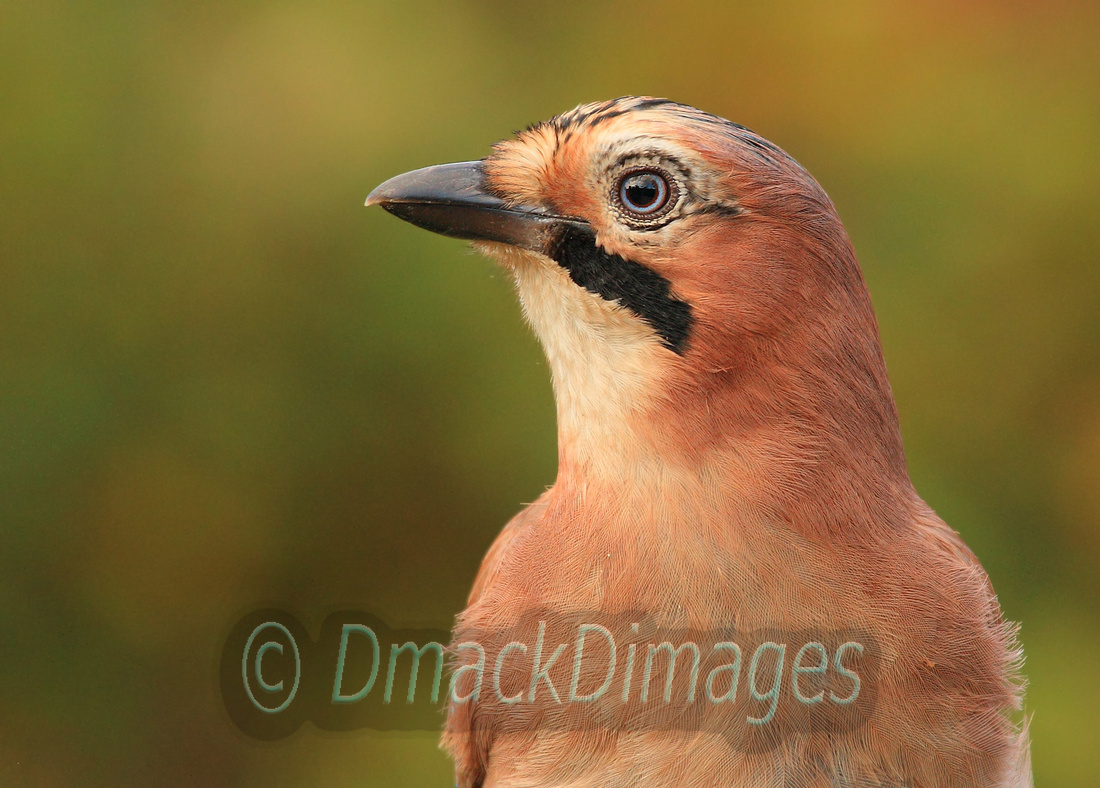 I’ll write a wee piece on jays at the weekend if I have time, as after the swift, these glorious crows are my second favourite (British) bird of all.

This year, for the first time since 1983 it seems, plenty of continental jays are arriving in the UK in large numbers. This is thought to mean their acorn crop has failed elsewhere and is known as “eruptive” diurnal migration. 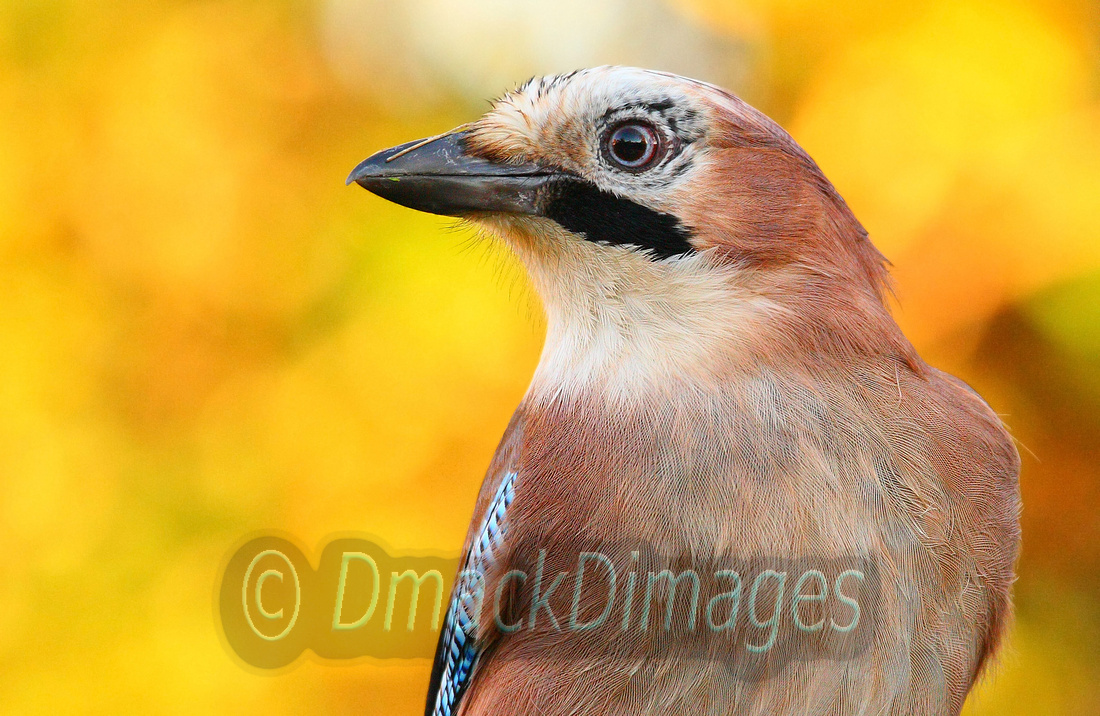 Consisting of mainly young birds, the jays will attempt to find plenty of acorns (and other food here) before heading back to whence they came (the extreme northern European lands) in the spring, leaving our own sedentary jays to wonder what on earth just happened?!

Do keep your eyes peeled for our continental jays (though you won’t have to keep ‘em peeled for long like I say – they’re everywhere right now!) 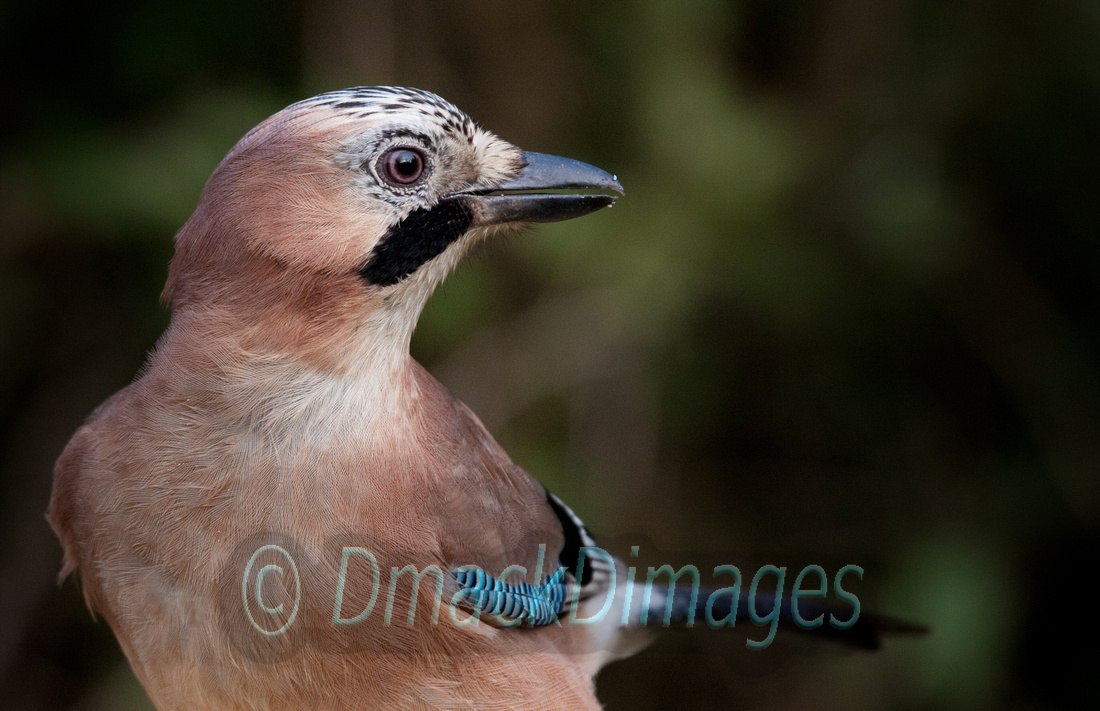