I owned a white Peugeot racing bicycle and used to get around ANYWHERE on it - after completing my paper round on it earlier in the day. 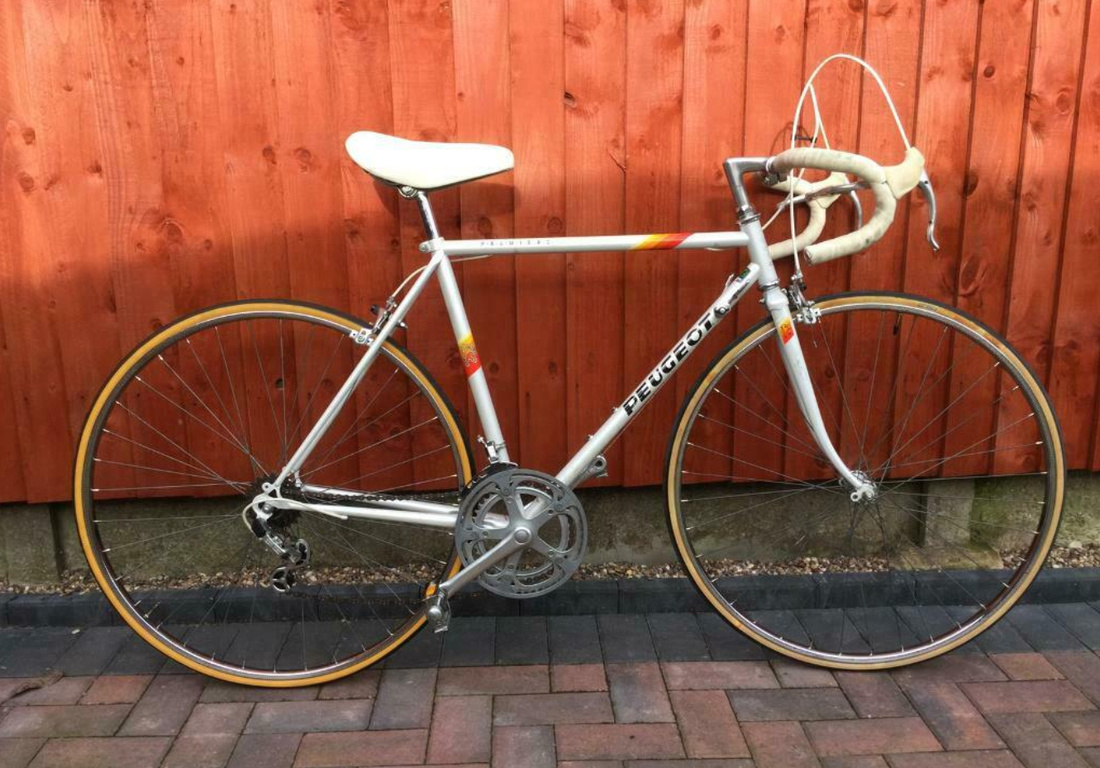 Thirty-five years ago I lived in Hazlemere, near High Wycombe - and I used to occasionally bicycle the 7 miles down the A404(M) Marlow bypass MOTORWAY (I assume it was illegal - I assume it still is ... as I've never seen anyone else do it) from High Wycombe to Little Marlow to go and peer at the gravel pits there  - and look for such feathered fancies as water rail and oystercatchers (etc).

I've popped up a screenshot from google maps of my cycle route 35 years ago, from my home then, to this gravel pit. Note I've had to suggest to google when requesting a route, that I was driving, not bicycling, as if I'd have said I was bicycling, I'd have been given a legal (but longer) cycle route. 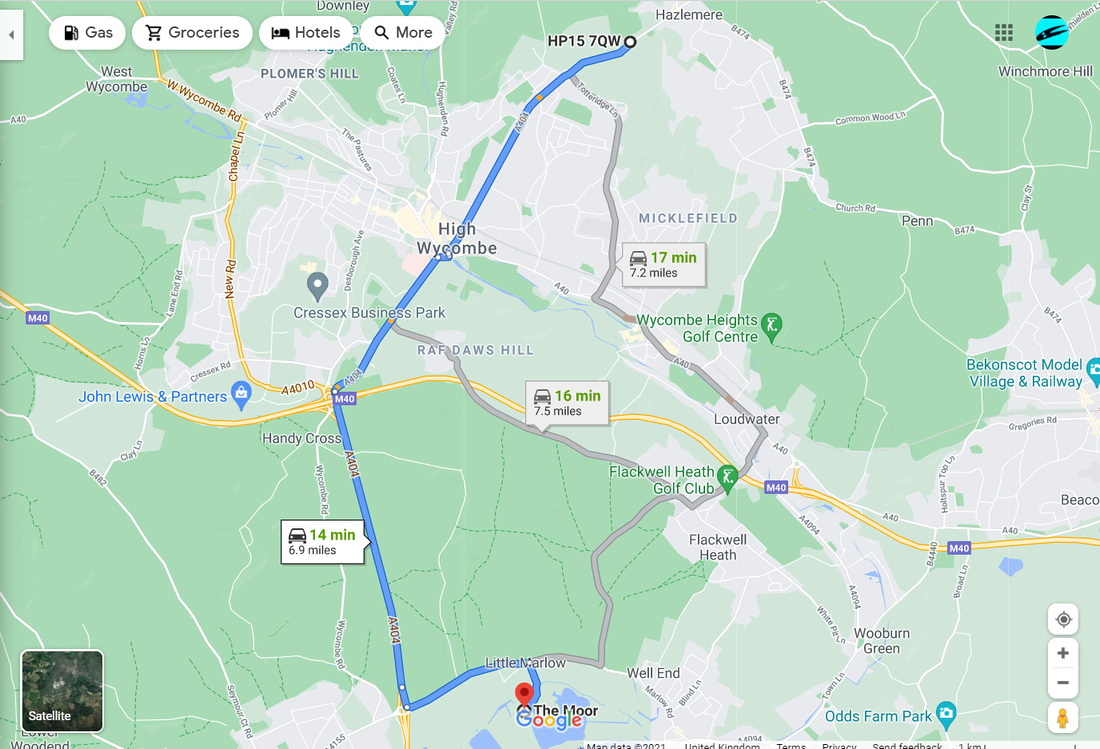 I think the last time I was there was around thirty five years ago.

And I saw a three little birds there I remember quite clearly. Three quite exciting little birds.

A few days ago my eldest boy (the one taking part in the "around the birds in eighty aves competition") suggested we go to a Little Marlow gravel pit as he wanted to try and see some wading birds to add to his list (up to over 90 now). Oh... and the fact that his hero, Steve Backshall, lives a stone's throw away from this particular gravel pit in South Buckinghamshire and there'd alwaaaaayyyys be the chaaaaaance of bumping into Steve around there, wouldn't there?

So off we popped.

Not on my racing bike this time, but in my car. A big, black estate I call "the hearse".

But the three little exciting birds that I last saw there thirty-five years ago, were.

(Of course they weren't the exact same individuals... but I'd not be at all surprised if they were direct descendants, at least one or two of them).

It genuinely was quite emotional - taking my eldest boy back to my  '80s "birdwatching haunt" and introducing him to the exact same species that I'd last seen there, thirty-five years ago and in fact I've only EVER seen there.

What are these birds then?

I took a very long range shot with my new 400mm lens.

See if you can see them.

All three of them. 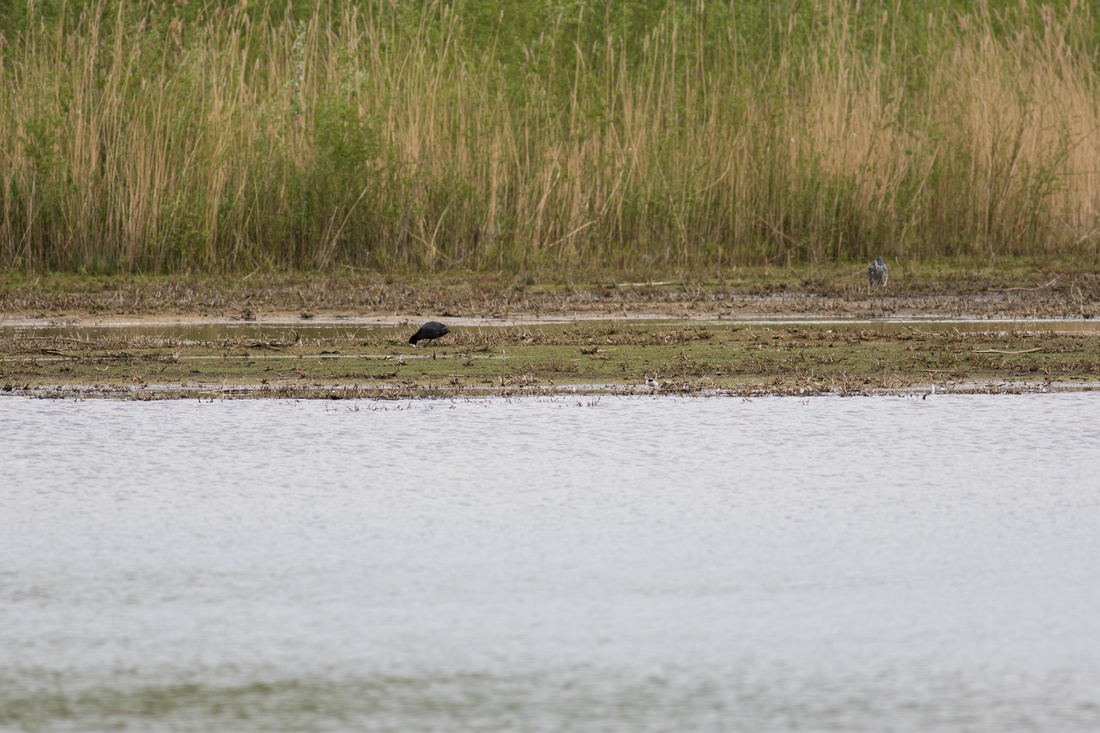 I'll post later in the week perhaps with a "zoomed in and ringed (cough)" version of the photo above so you can see if your eyes are still up-to-the-job.

For now... I'll leave you with a few other snaps from our wee trip back to Little Marlow - a reed bunting, a common tern, a crow on the Marlow donkey railway line and a mother and young great crested grebe.

Do keep your eyes peeled later in the week for my 3 little birds reveal. 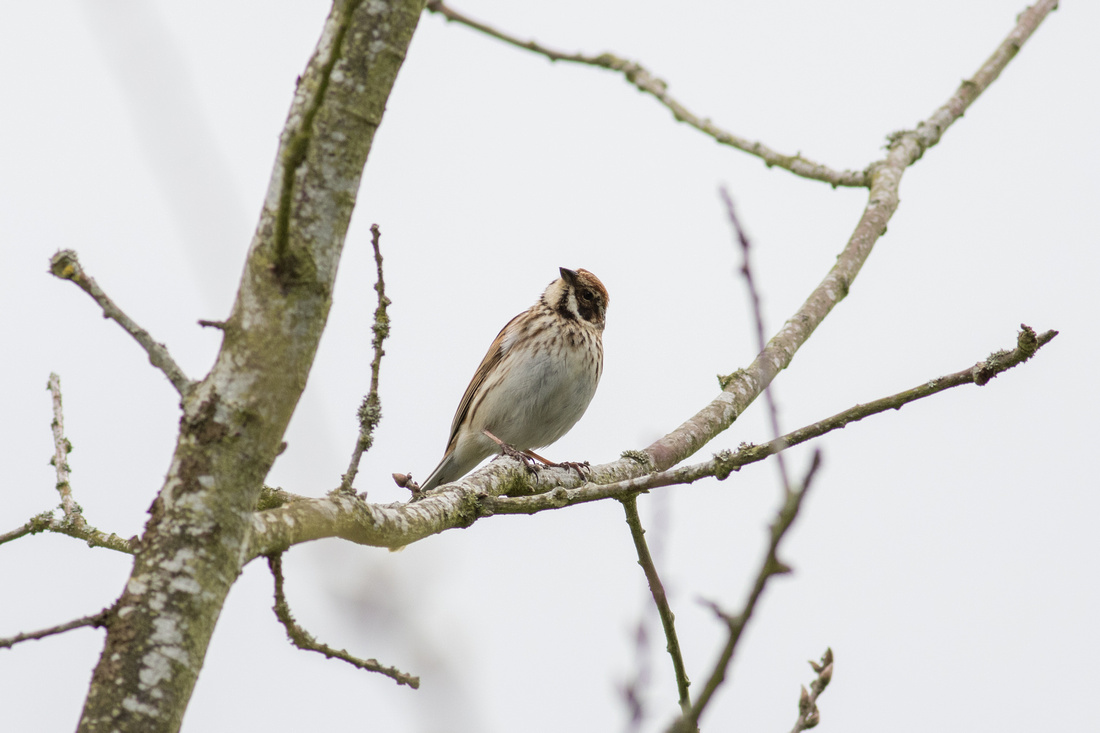 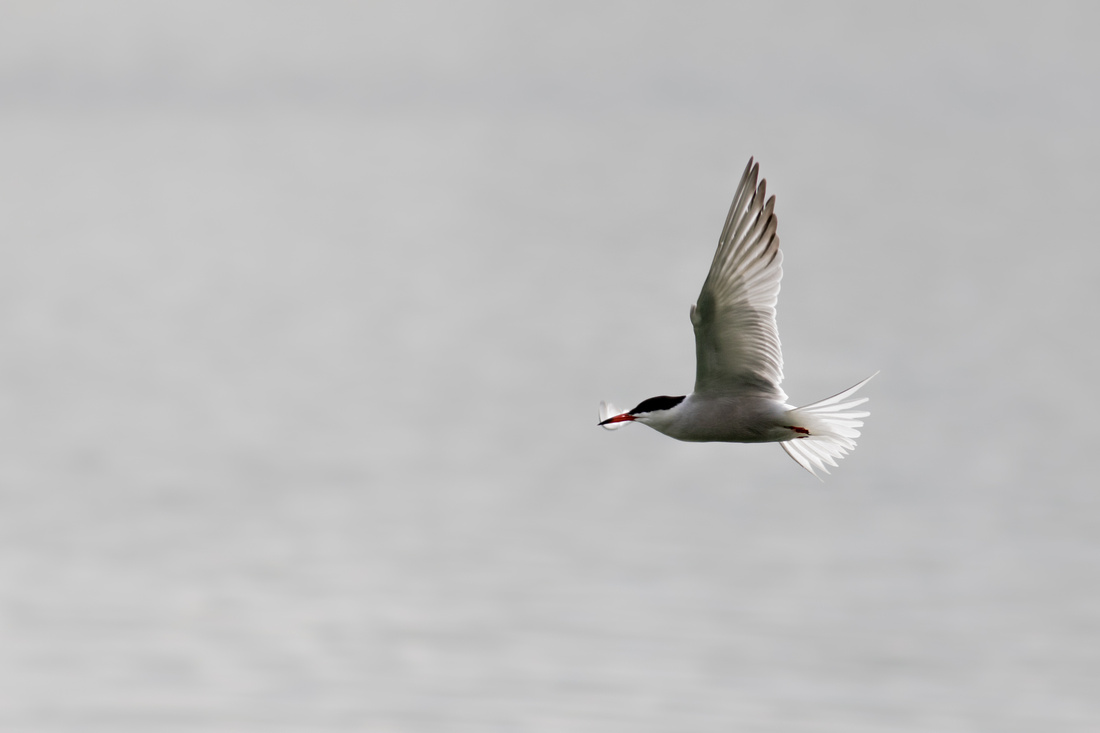 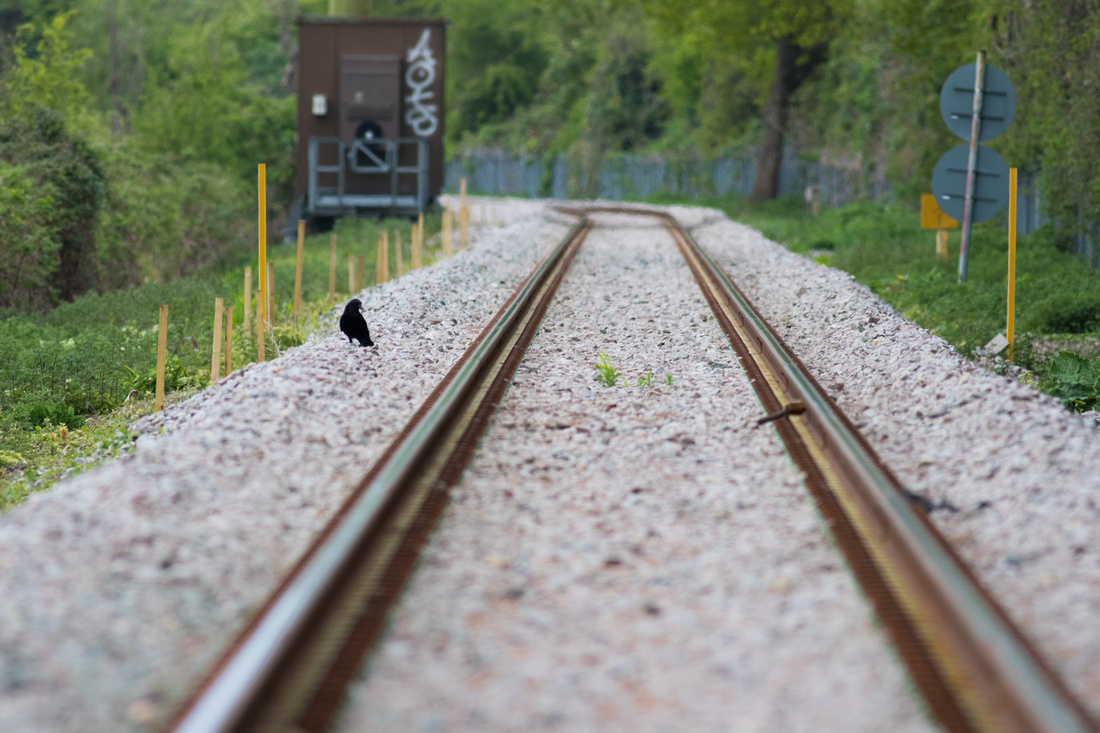 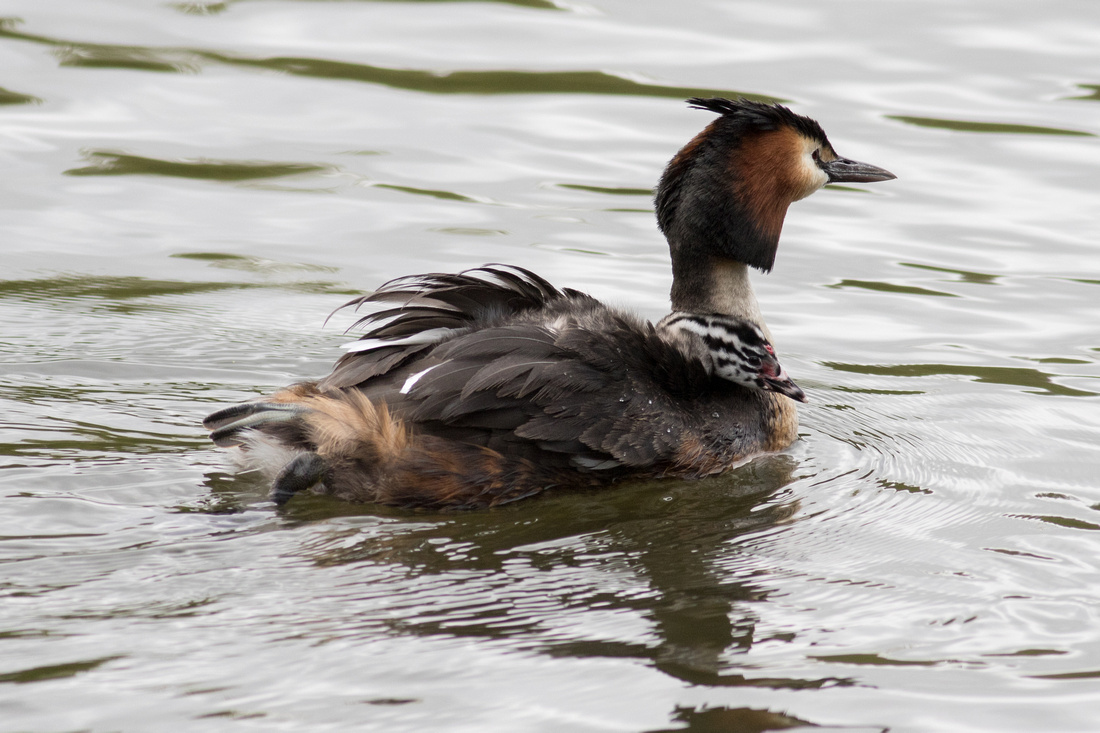