"Beautiful priestess of the Argive plain". 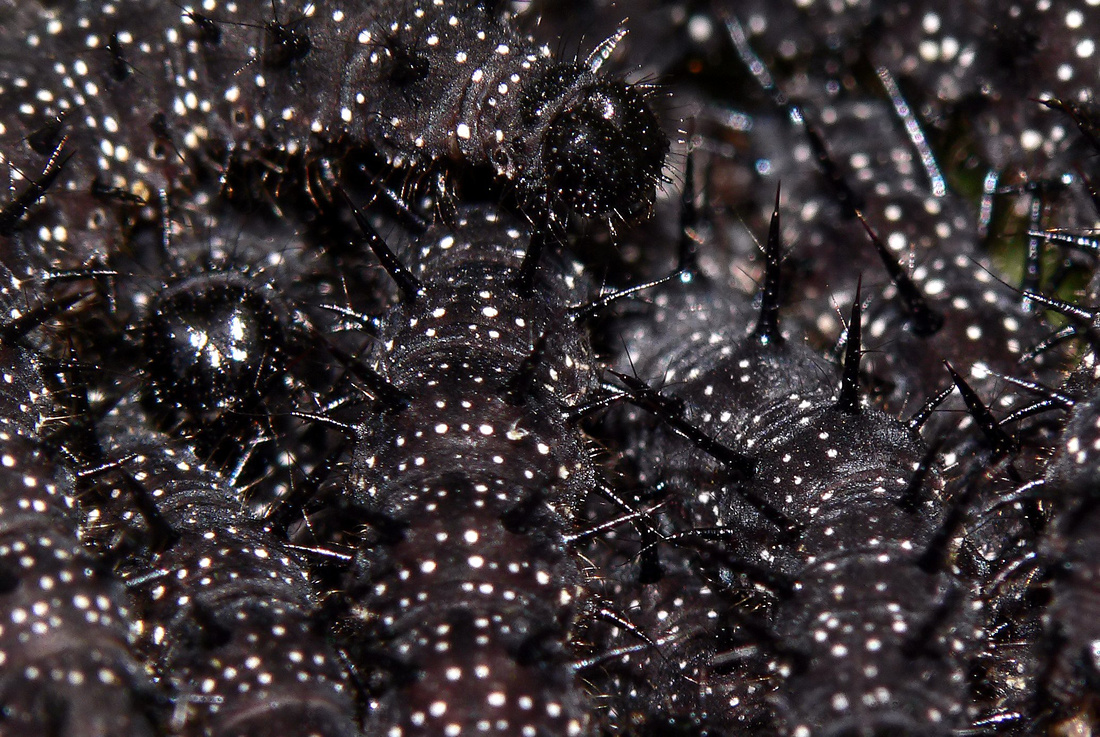 The best time to see peacock butterfly caterpillars in clumps on nettles - which we did today on our walk around the local countryside. (Short video below shot on my phone this morning and all photos taken by me (of course!) over the past few years).

Turned into a heifer by Zeus, to protect her from Hera's jealousy, after he fell in love with her, she (Io) was watched over by the hundred-eyed, all-seeing Argus Panoptes, until Hermes (sent by Zeus) killed the many-eyed monster.

After Argus was killed, Hera put his hundred eyes into the tail of the peacock (bird) and sent a horsefly (which, incidentally, I also saw my first of this year, today) to torment Io, who wandered all over the known world until settling in modern-day Egypt.

Linnaeus had adopted Petiver's name Oculus pavonis* (eye of the peacock (bird)) for the peacock (butterfly) for obvious reasons (see all my photos of the imago butterfly on this post) and the link between Io, Argus and the peacock may have influenced him.

Anyway - do keep your eyed peeled whilst walking past patches of nettles right now... 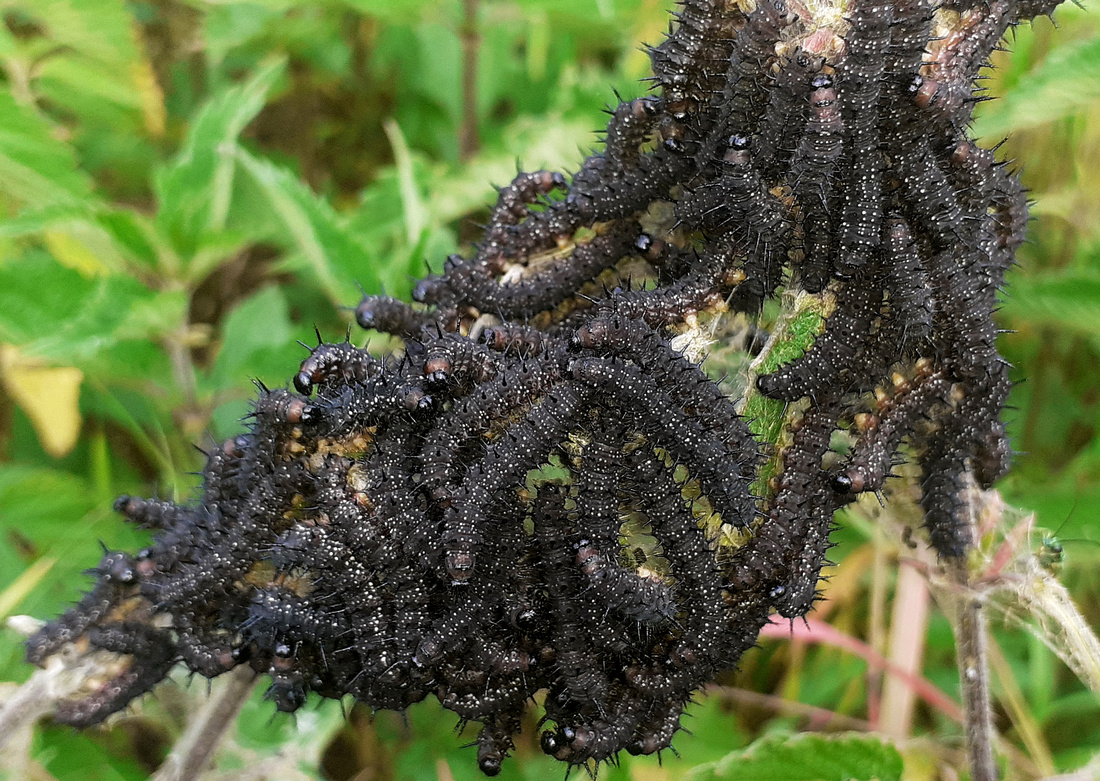 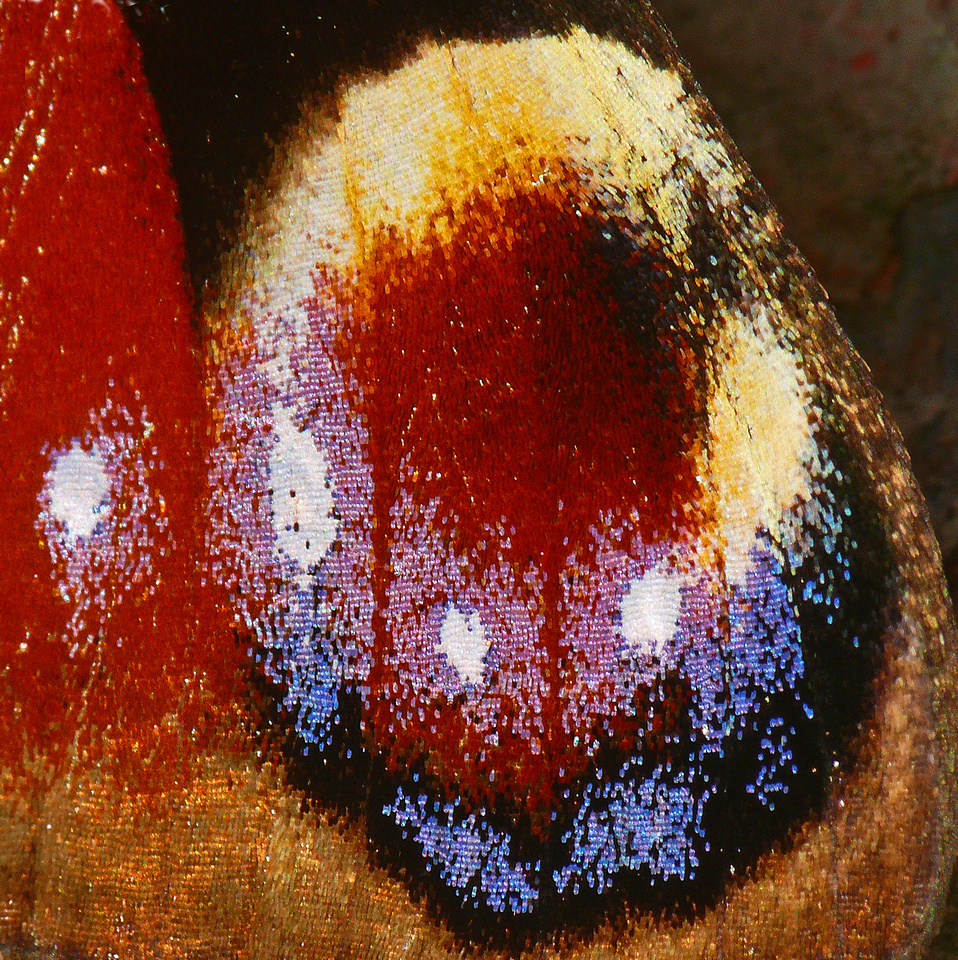 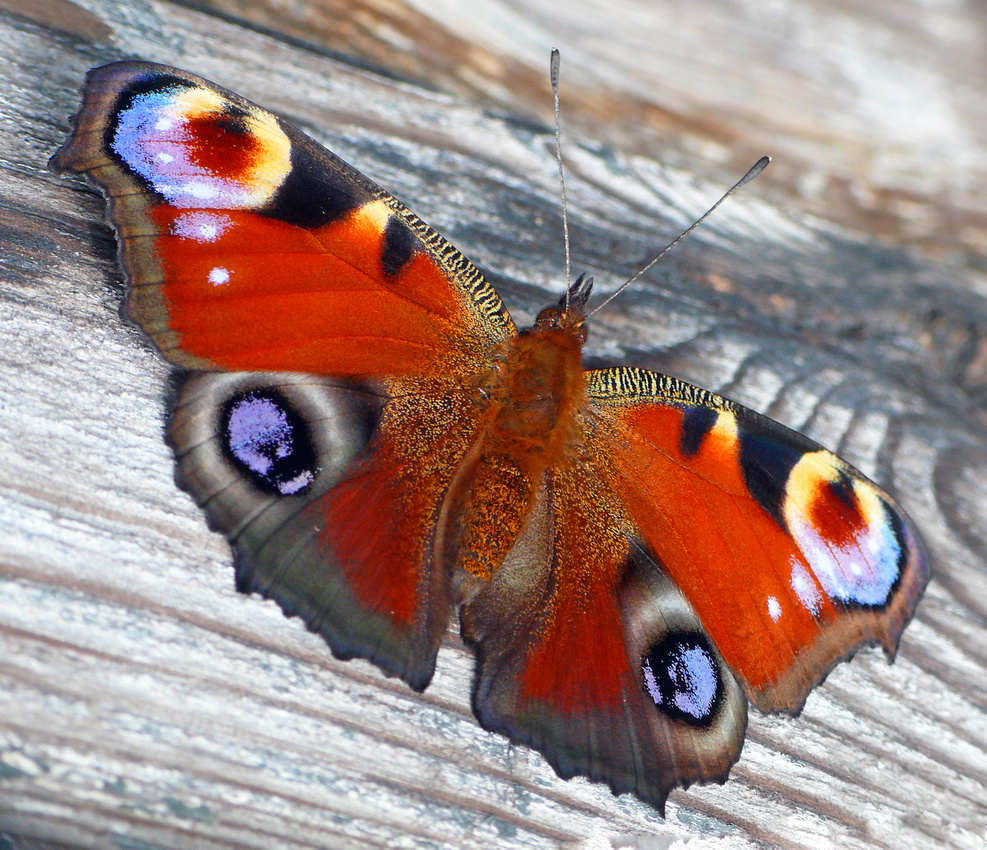 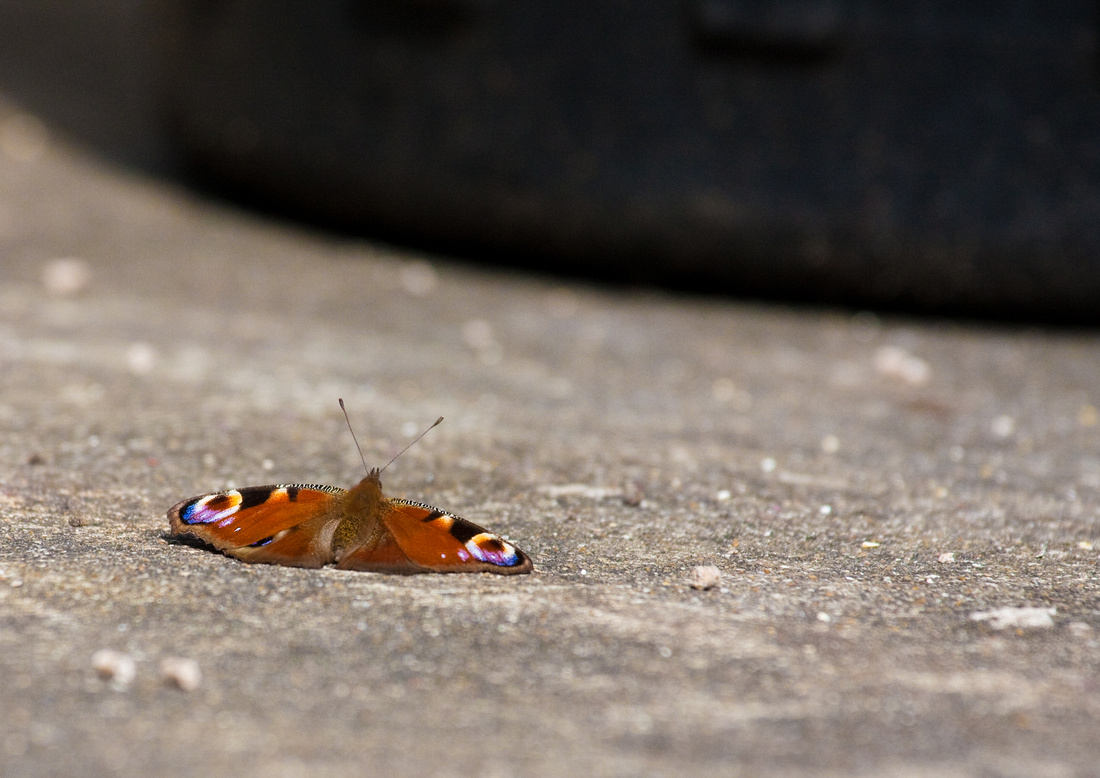