We (me, my wife and two boys) took a wee walk through Swinley Forest and Caesar's camp t'other day, as the heathers (bell and ling 'round here) both tend to look pretty good in August  - and anyway, I do LOVE my lowland heathland

Not often do I see grayling at all, let alone away from the coast... 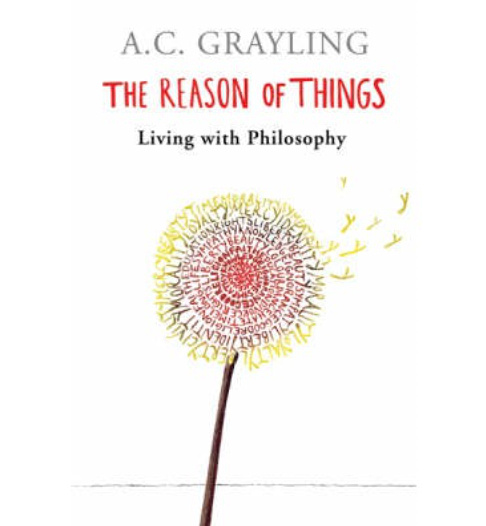 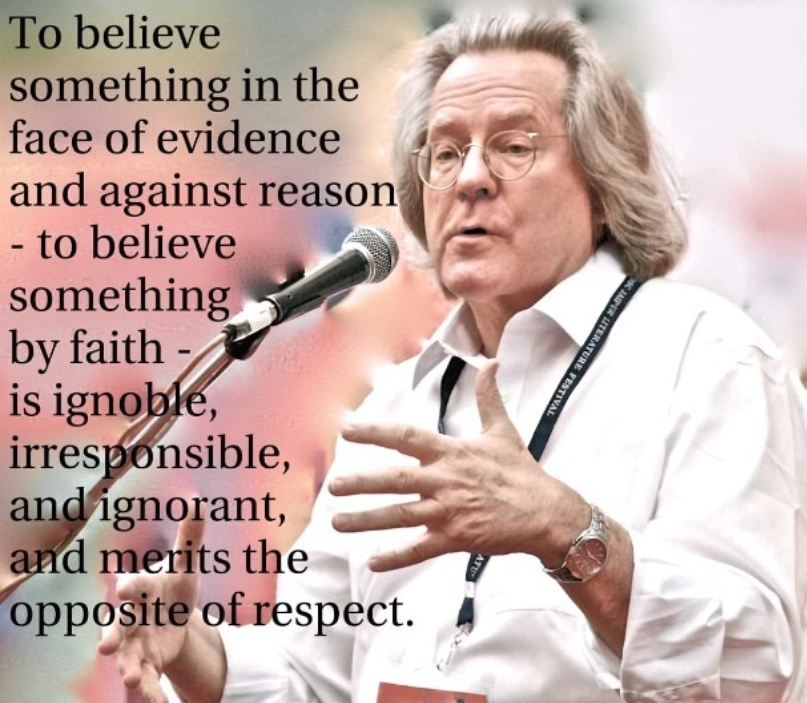 but I managed to spy one sunbathing on a path through the forest (ACTUAL path in the photo below). 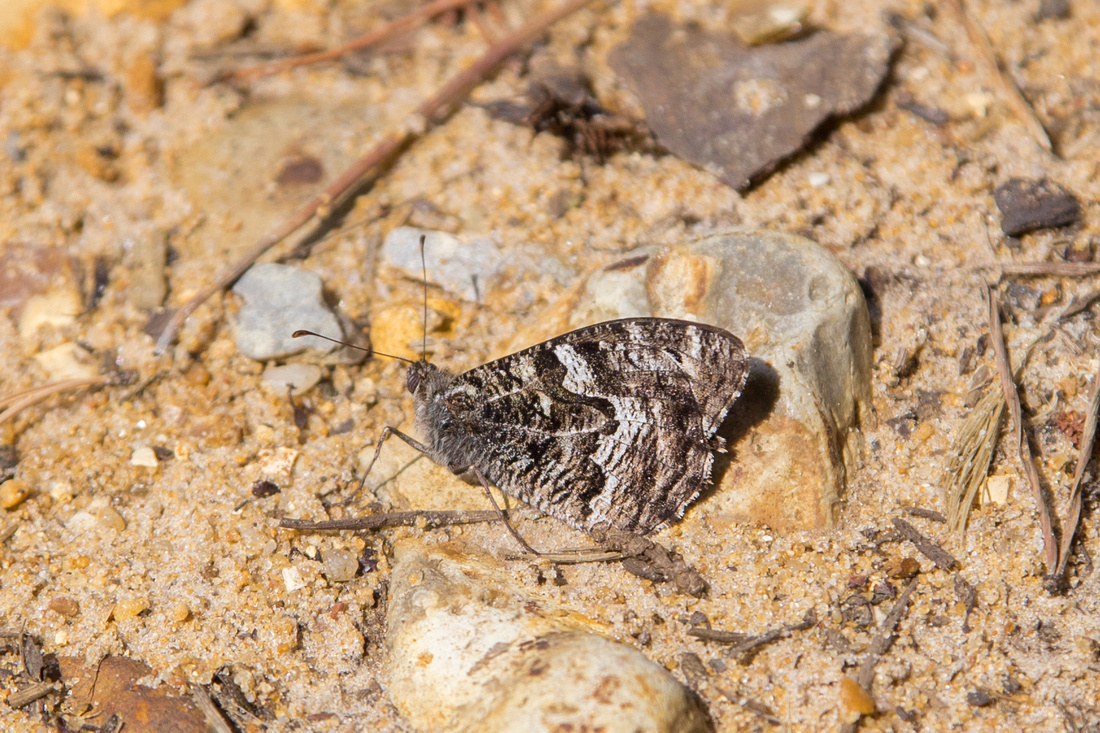 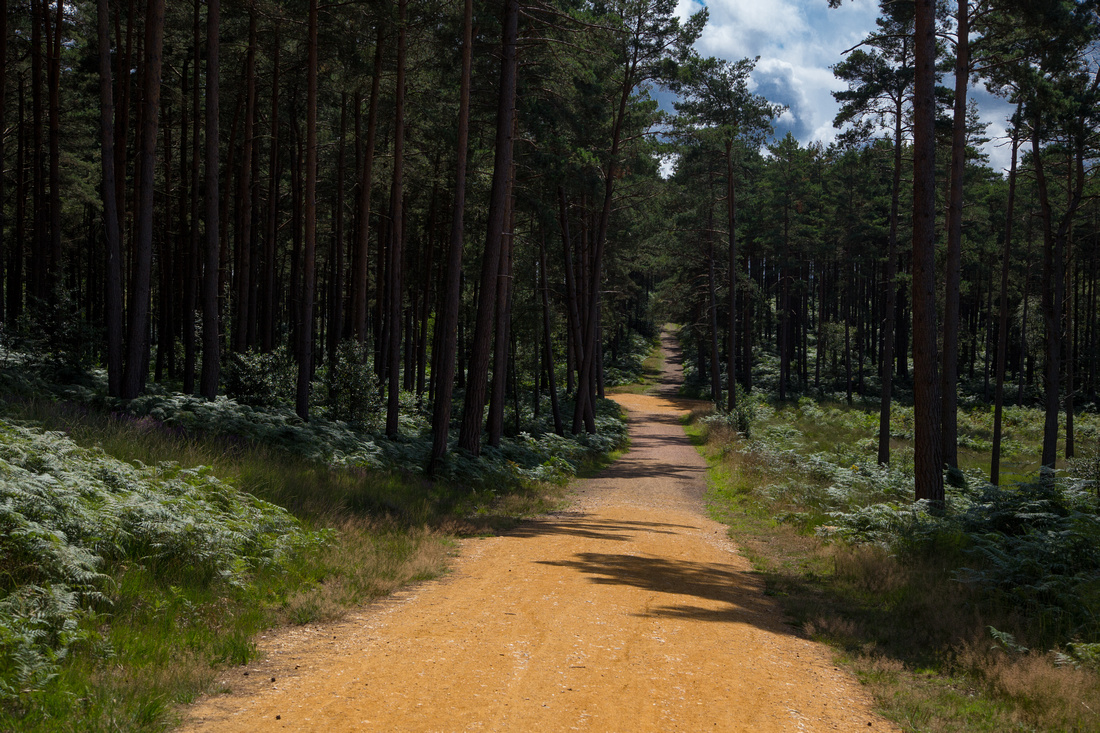 The grayling is a bit of a success in the local forest - as you can read here. (Although I think I saw them in this part of the world before that particular report was penned - but then again I have RIDICULOUS eyes so would back myself to notice these things before many lepidopterists might and journalists certainly would). Nationally I hear this butterfly's population has declined by almost two thirds in the last decade or so.

Graylings (Hipparchia semele - named after a mistress of Zeus) can be difficult to see anyway sometimes, as they tend to sunbathe with their wings closed (NOT showing their "eye" patterns on their forewings) and therefore blend in to patches of bare earth. That said, if you DO manage to spot one, as I did, it often will allow you to get quite close, so confident will it be in its camouflage cloak. As long as you don't cast your shadow over it, mind.

Lovely to see though, as was the heather and views and walk itself (some more photos of the forest below). 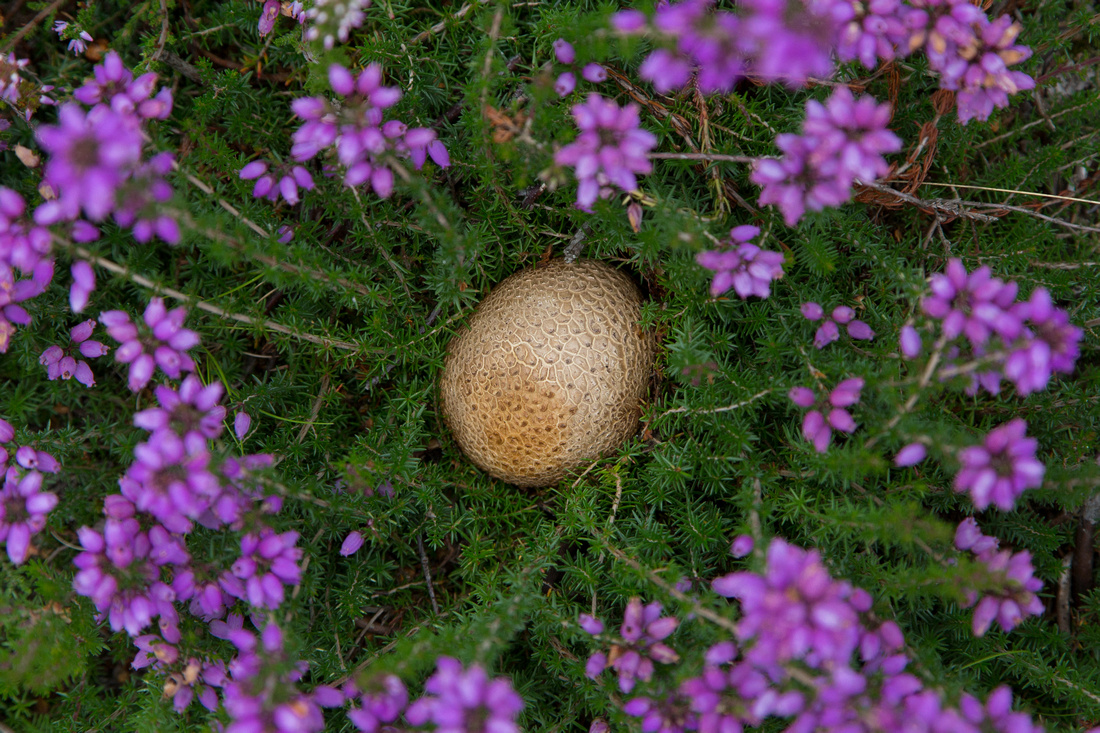 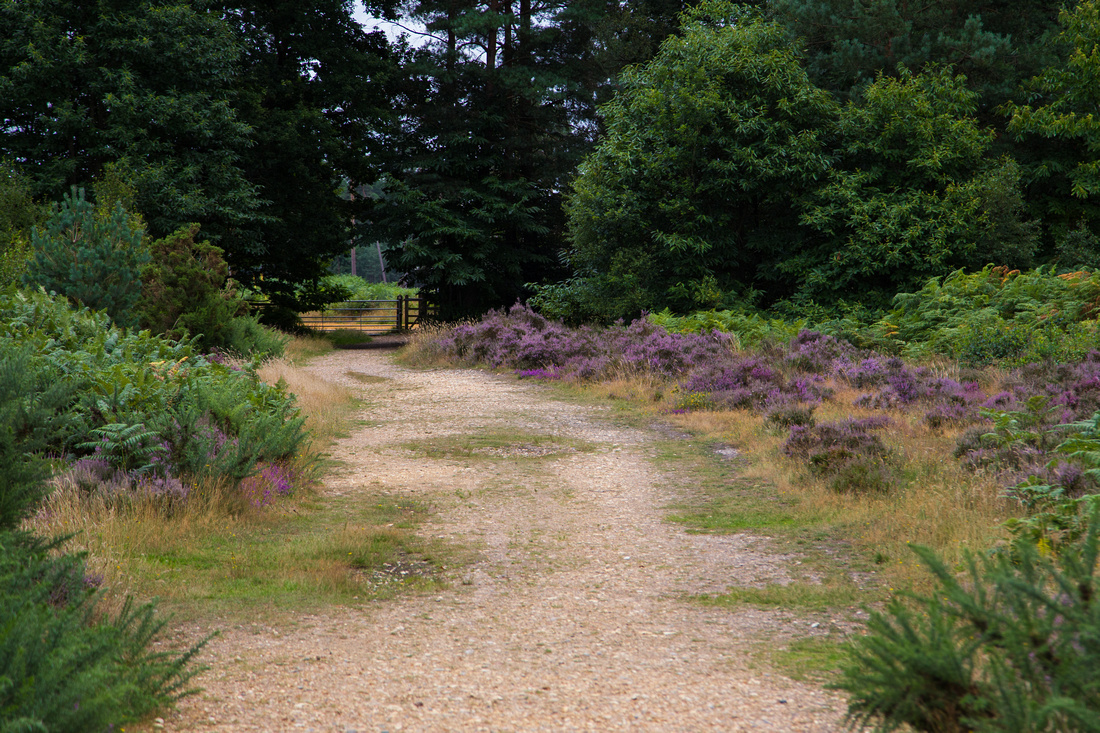 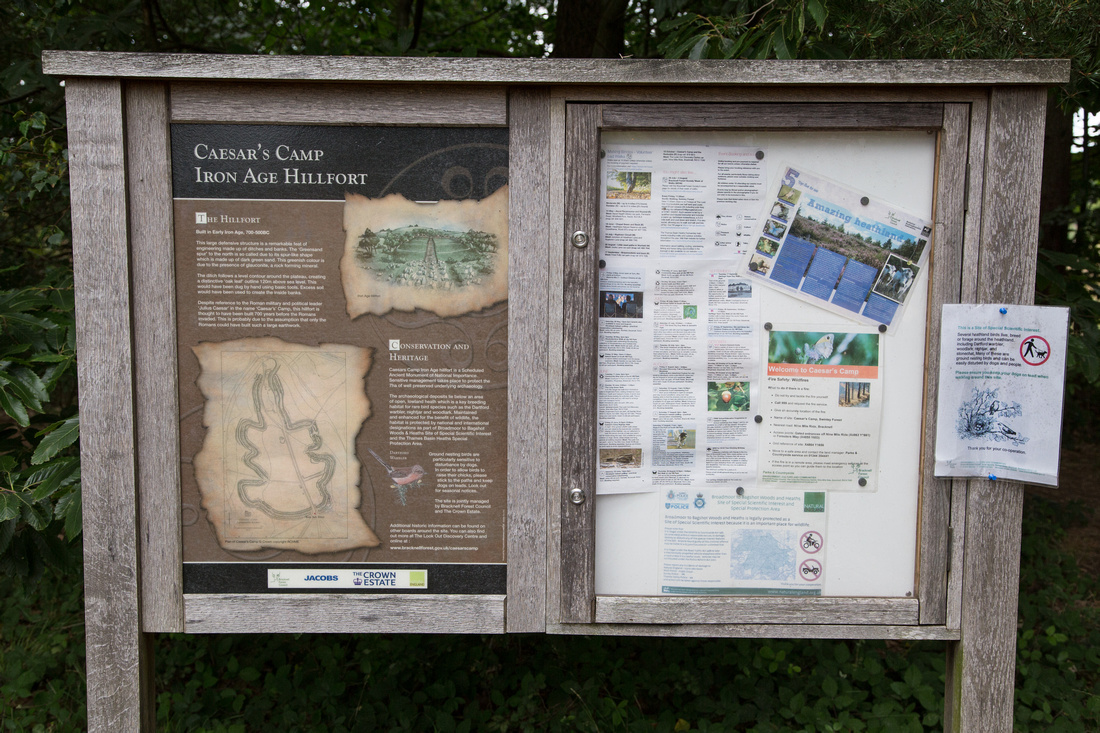