Although I HAVE seen my first swallow of the year at the golf course t'other day, I've not been able to get out as much as I'd have liked so far in my week off.

This is primarily because I've been doing some jobs around the hyse.

Like deep cleaning our lav (nice!) and painting it an emerald green colour. (The last time it was painted was about 8 years ago when we moved in - and painted it blue). 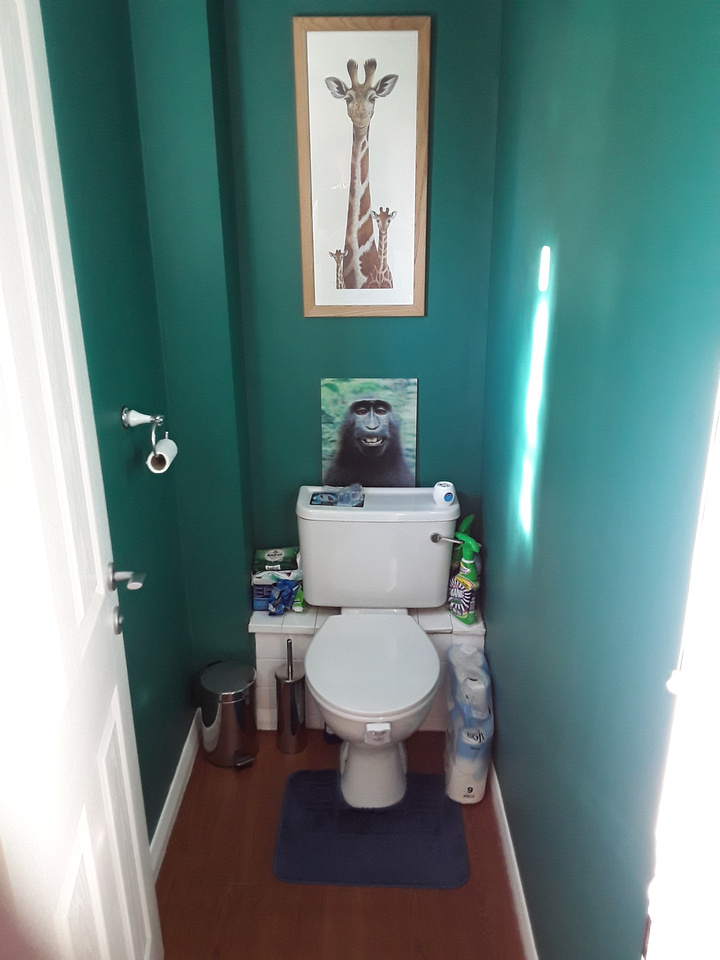 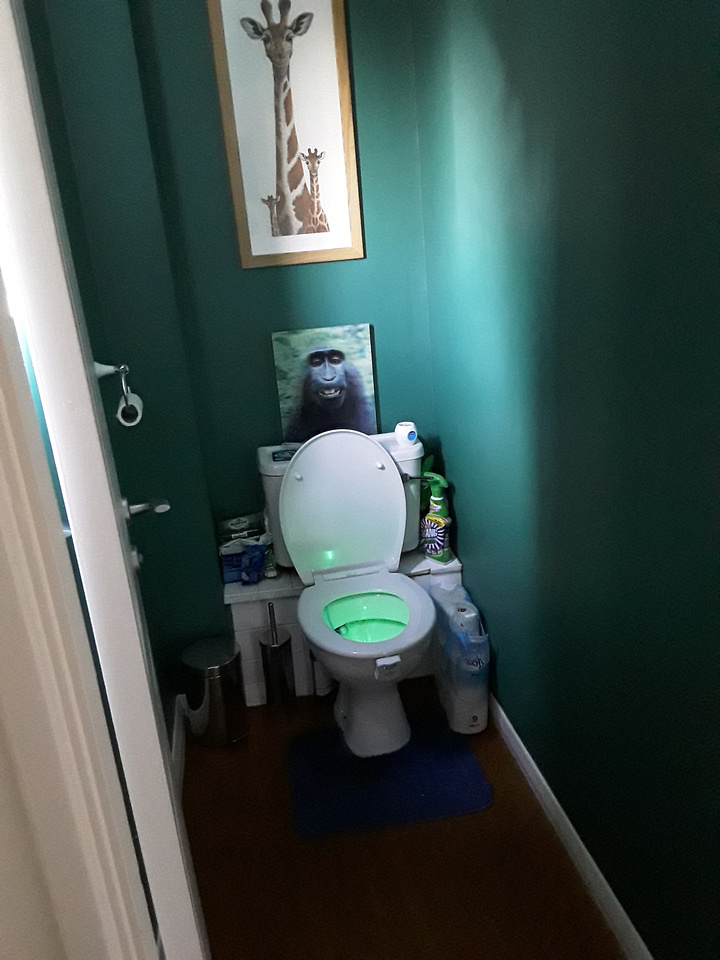 The paint I used is actually called "Emerald Glade". 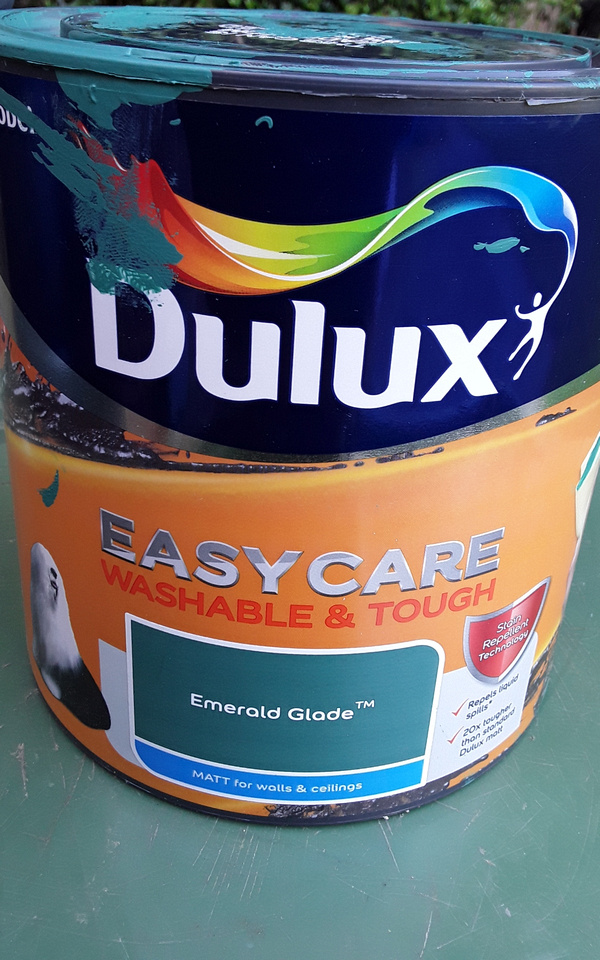 And as I've painted the lav (room) with it - I'll now refer to that room as "The Emerald Shitty".

At present we have a painting of three giraffes in "The Emerald Shitty"... as well as that photo of that crested macaque. 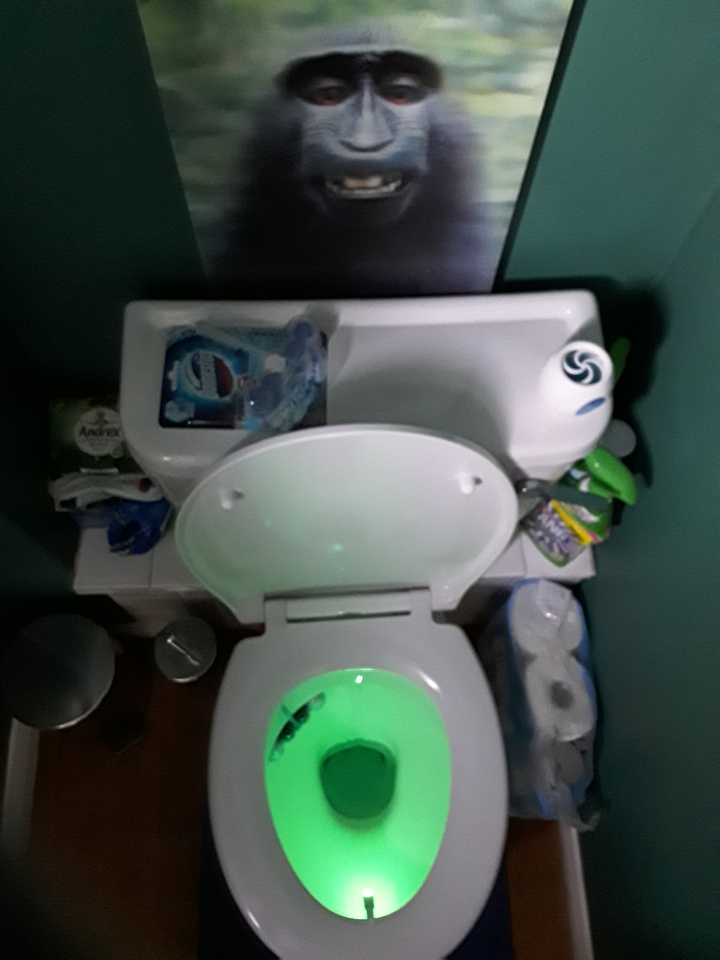 But neither of those lived in "The Emerald City" did they?

Which is why I'm going to take (at least) the giraffe painting down (and put it elsewhere - as I like it) and replace it with this lovely original aboriginal linen print of a couple of Sand Goannas (or "Bungarras". Just as well Tarzan lived in Africa eh, as if he'd have lived in Australia, he would had to have cried "UNGAWA, BUNGARRA!" at these lizards, I guess)? 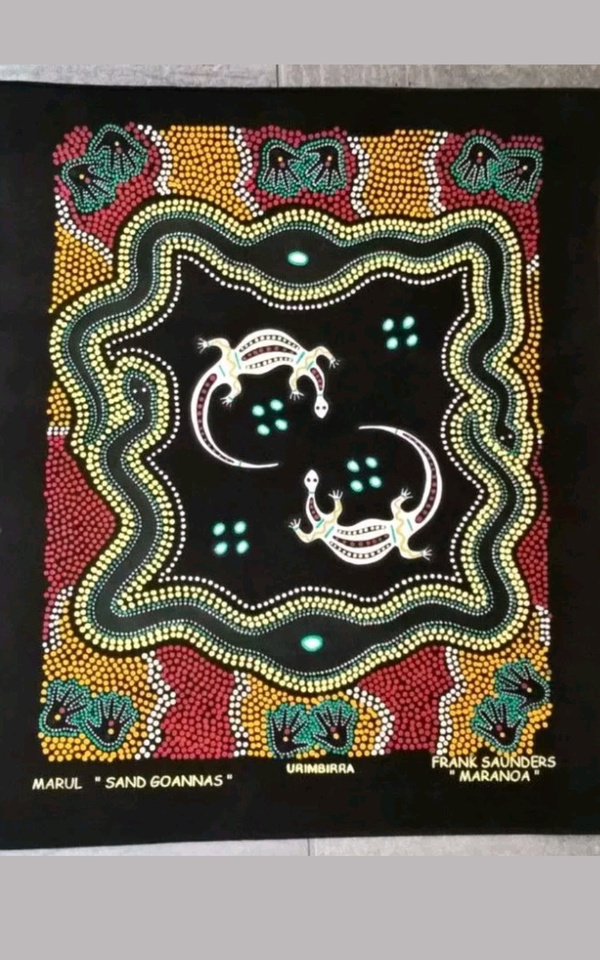 But why am I going to put this aboriginal print of a couple of Bungarras in our newly-named lav (room) then?

THE EMERALD SHITTY WAS THE HOME OF THE LIZARD OF OZ, wasn't it?