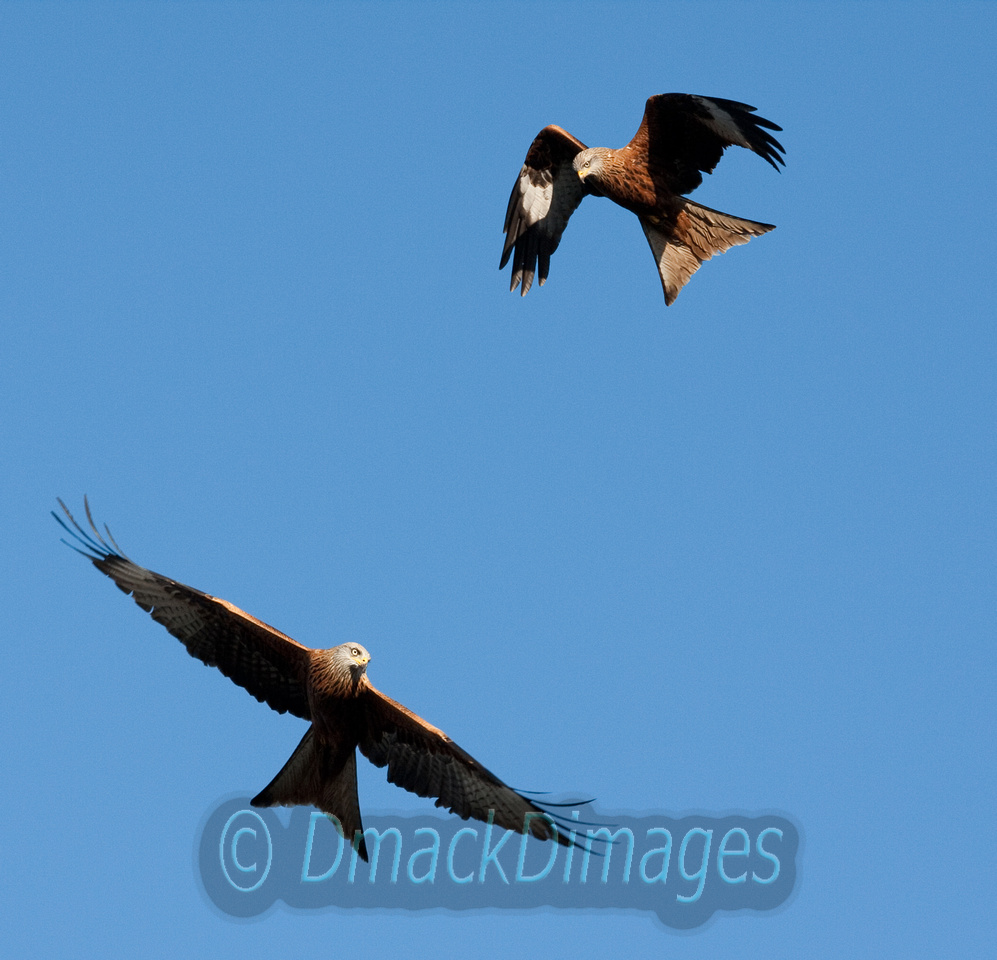 We (and by "we", I mean my family here in East Berkshire, England) are used to seeing red kites, constantly.

To be honest, if it's not raining and we are outside and we DON'T see at least two or three red kites, something's (literally) amiss.

Very different in the mid-80s, mind.

I remember holidaying in mid Wales in around 1986 and as a "bit of a birdwatcher", getting driven to a dark wood in deepest, darkest Wales in order to perhaps get a brief glimpse of one of the handful of kites that resided ONLY in that part of Wales at that time and in no other part of the UK. We didn't see any though.

It struck me watching the kites in the blue sky yesterday, as we sat in a local beer garden having a pit-stop during our marathon 4 hour village Easter egg hunt, that even though WE see kites more regularly than buzzards or kestrels or sparrowhawks here (in fact unlike those birds, it's very difficult NOT to see kites here), we are incredibly fortunate to do so - across vast areas of the rest of the country - you'll see NO kites.

There's a reason for this.

On August 1st this year, it will be thirty years ago EXACTLY that five young (Spanish) red kited were released into a quiet valley in the Chiltern hills. A tranquil piece of countryside near the Chiltern escarpment at Stokenchurch to be more precise.

Me (before I got married and had children)? I was raised in the Chiltern hills (south Buckinghamshire) and my father (once divorced from my mother) lived for some time in Watlington, on the Oxfordshire / Buckinghamshire border, near Stokenchurch. He's back in Fife these days, by the way - and has been for a decade or so.

I returned to the Chilterns for a while in 1993 after living in Bristol for a bit (and somehow getting a zoology degree whilst there) and by the time I did, red kites were often visible around High Wycombe (where I lived and worked) and certainly, ALWAYS visible in and around Watlington and Stokenchurch where those five birds were originally released. (I think something like 88 were released in that valley in the five years between 1989 and 1994).

We regularly visited my father in Watlington and drove through FLOCKS of red kites... that sort of experience has been quite normal for me for what? Twenty-five years now.

But again, I was struck by the notion yesterday that the constant sight of kites soaring around in the sky above our heads is just not a thing for most people in the UK, despite the red kite being reintroduced in other areas of the country like the Black Isle (Morayshire) etc.

I thiiiiink in Berkshire, Oxfordshire and Buckinghamshire we have something like a third or more now (perhaps even half?), of ALL the UK's 4200 or so pairs of kites - in fact we have "so many" that young Chiltern red kites are regularly used to kick-start other reintroduction programmes elsewhere in the country.

It should be said, especially this year, exactly thirty years after those cinco Milanos Real (five Spanish red kites) were introduced into the leafy Chilterns, that this three decade old reintroduction programme has been a staggering success - for the kites as well as Natural England and the RSPB.

This is all very well, innit.

But why the title of the blog post "Puttock augmentation"?

Why didn't I just call it "Thirrrty years of bird.... nehhhhver stopped me dreaming" (or something).

Because "Puttock" is an old English (and to a lesser extent, Scottish) name for a red kite (or buzzard or harrier).

And the puttock's UK population has certainly been augmented over the past thirty years.

Happy Easter, grapple fans.  And I hope you enjoy these blue skies as much as the kites down here are enjoying them.