In the "wildlife blog" part of this website, I generally try to occasionally write about "where I've been and what I've seen", but in this morning's blog post I'd like to again break with tradition and briefly draw your attention to a recent zoological discovery, that I hope may educate you and even then go as far to bewitch you.

Scientists in America have discovered that the Glaucomys spp. of flying squirrels, GLOW PINK (under UV light).

The North American flying squirrels (or "squirls" as they call them there) are FLUORESCENT!

That is to say the pelage (fur) on their patagia (gliding membrane between fore and hind limbs) is pink. (Feel zoologically-educated yet?)

And no... you're not drunk. (That's elephants you're thinking of).

I mean, flying squirls are weird anyway (in a good way) - see the NG video below, but to think that they are actually fluorescing pink when gliding around North American forests (to evade the similarly pink glowing owls??!! REALLY???!!!) is something that surely only LSD-facilitated hallucinations are made of, no?

And that is the NORM! (Feel bewitched yet?).

Look. I don't know about you... but to me... this makes me think that there's SO MUCH stuff we (still) clearly DON'T KNOW about the natural world.

There's SO MUCH stuff to be discovered.

When I was six years old I found that notion exciting.

And to be honest, (especially after reading about fluorescent pink owls and squirrels) even more so now.

Have a good weekend, grapple fans. 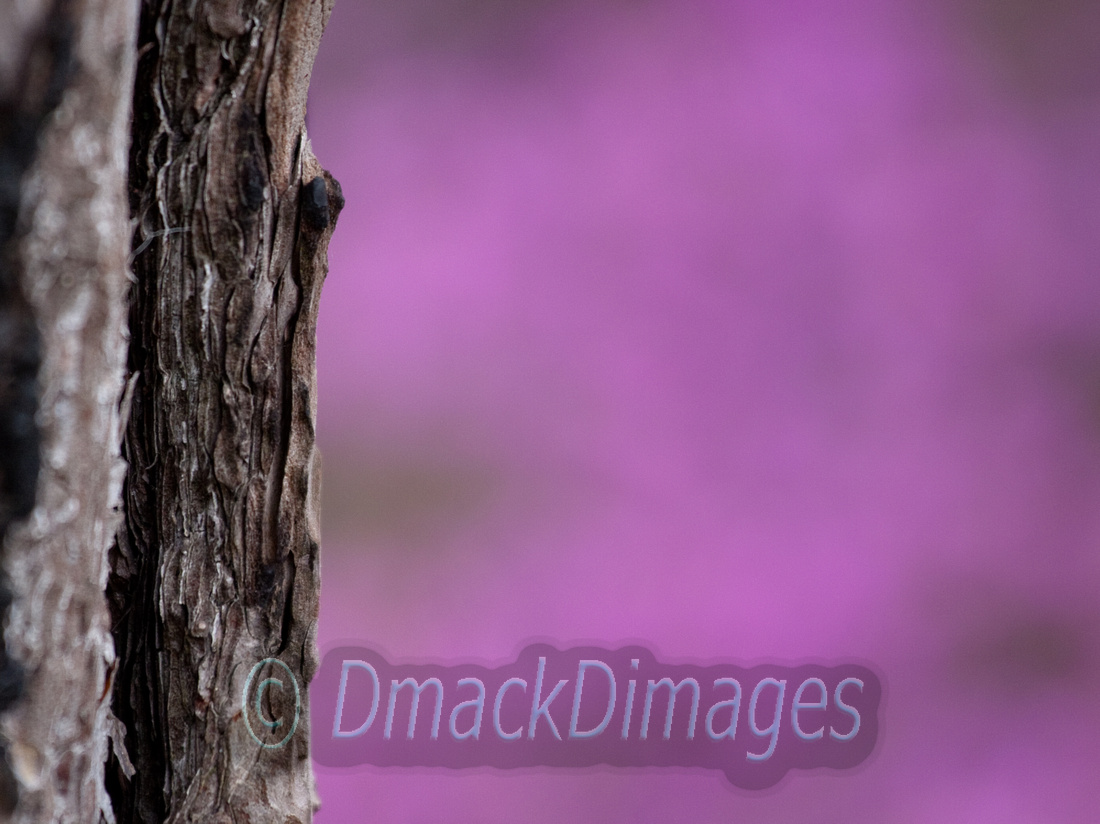