What's brown, steaming and comes out of cow(e)s?

…. The Isle of Wight Ferry of course.

Doesn't really work as a written joke that... as when written, one needs to add an "e" to "Cows".

That said, it reminds me of another joke.

What if Isla St.Clair married Barry White, then divorced him and married Brian Ferry.

Would she then be known as Isla White Ferry? 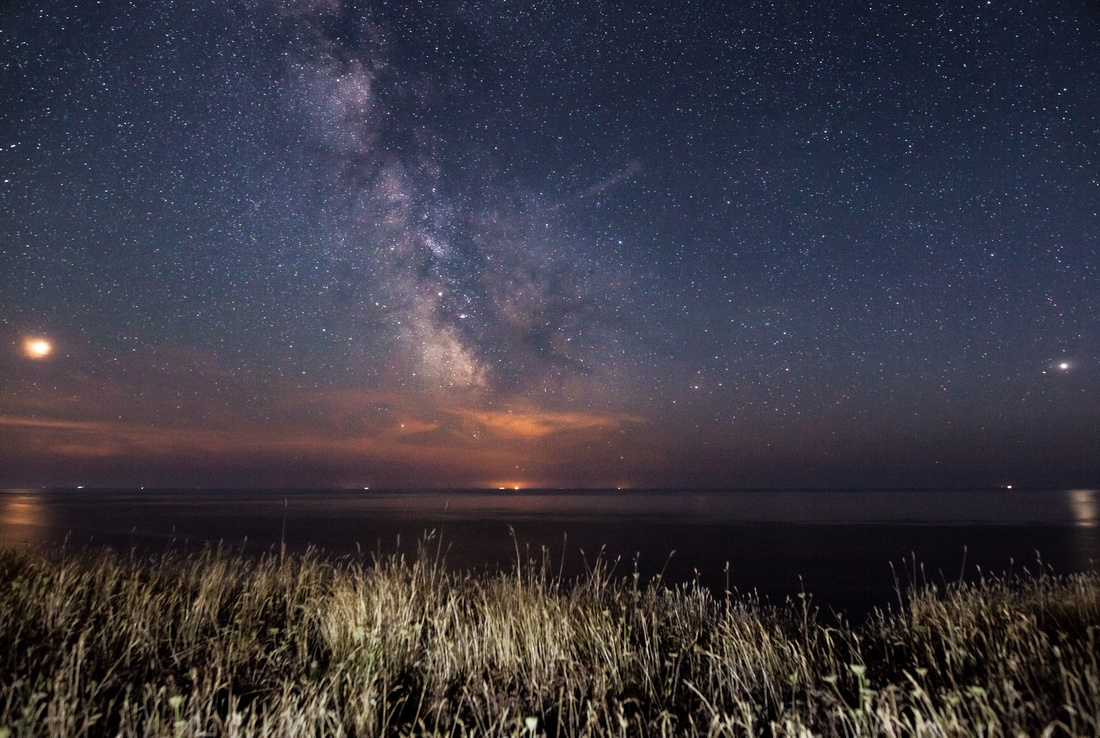 Last August, me, my wife and boy took our summer holiday on the Isle of Wight - at "The Little Barn", on the only sunny and hot week of the entire summer it seemed (the rest of the summer was a washout if you remember?).

Last week, we did so again. And once again had a heatwave during our stay (although this summer, that's nothing special it seems). The only wet day was when we left the island this year!

I'm not going to do what I did last year on this post and detail the Little Barn in particular, or the ferry crossing or our thoughts in general about the Isle of Wight - if you're interested in any of that then please read last year's post here.

What I will quickly mention in this blog post though, is that we've had a WONDERFUL week again and seen EVEN MORE wildlife and taken even better photos of the milky way (above) if not the wildlife (below). 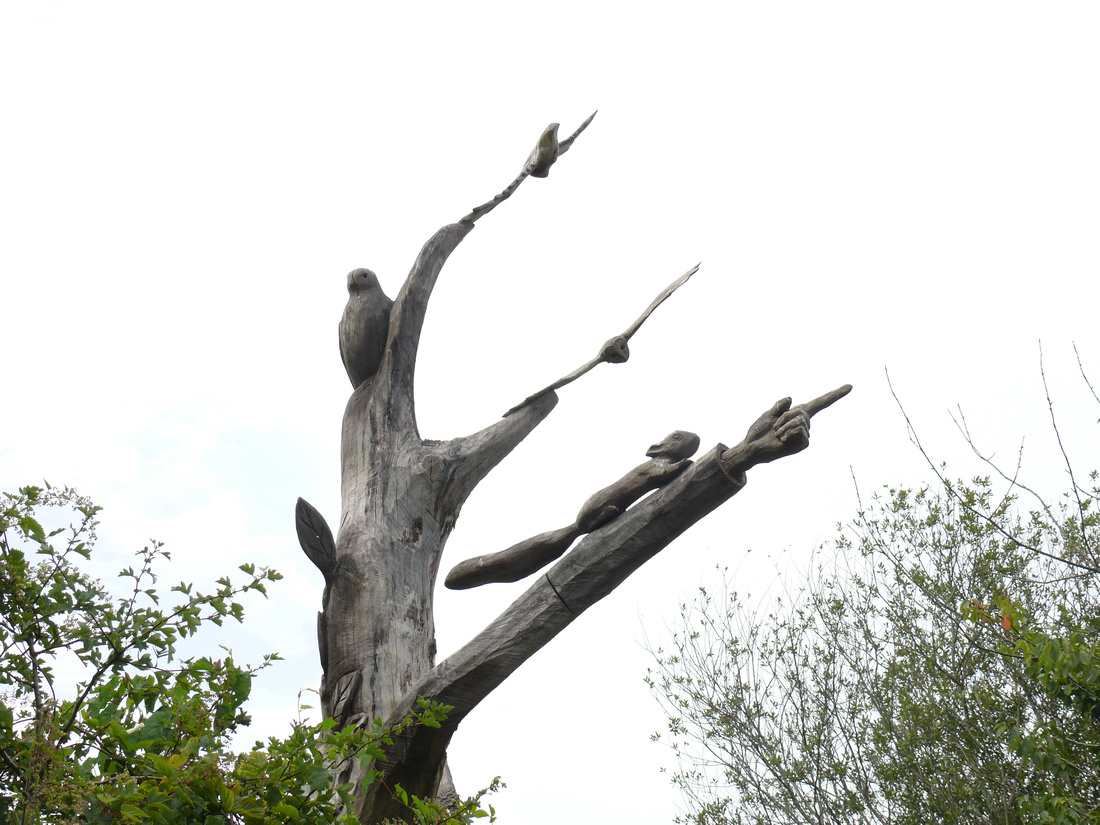 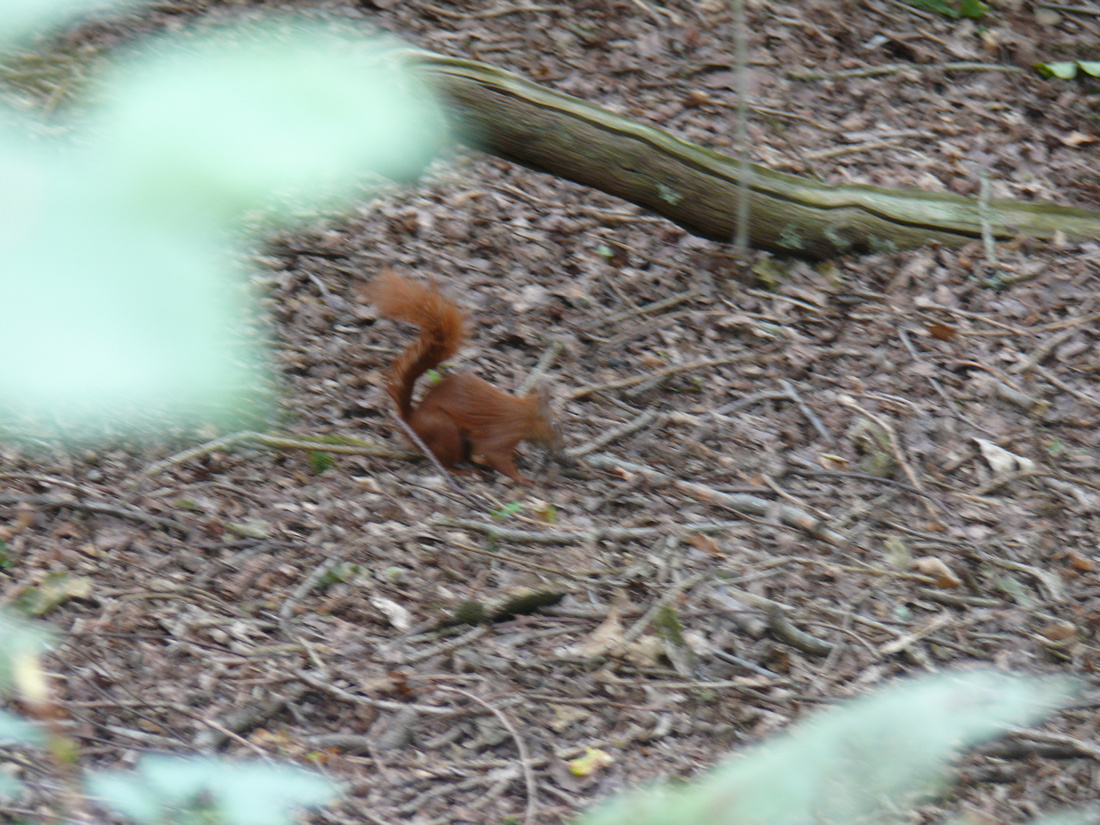 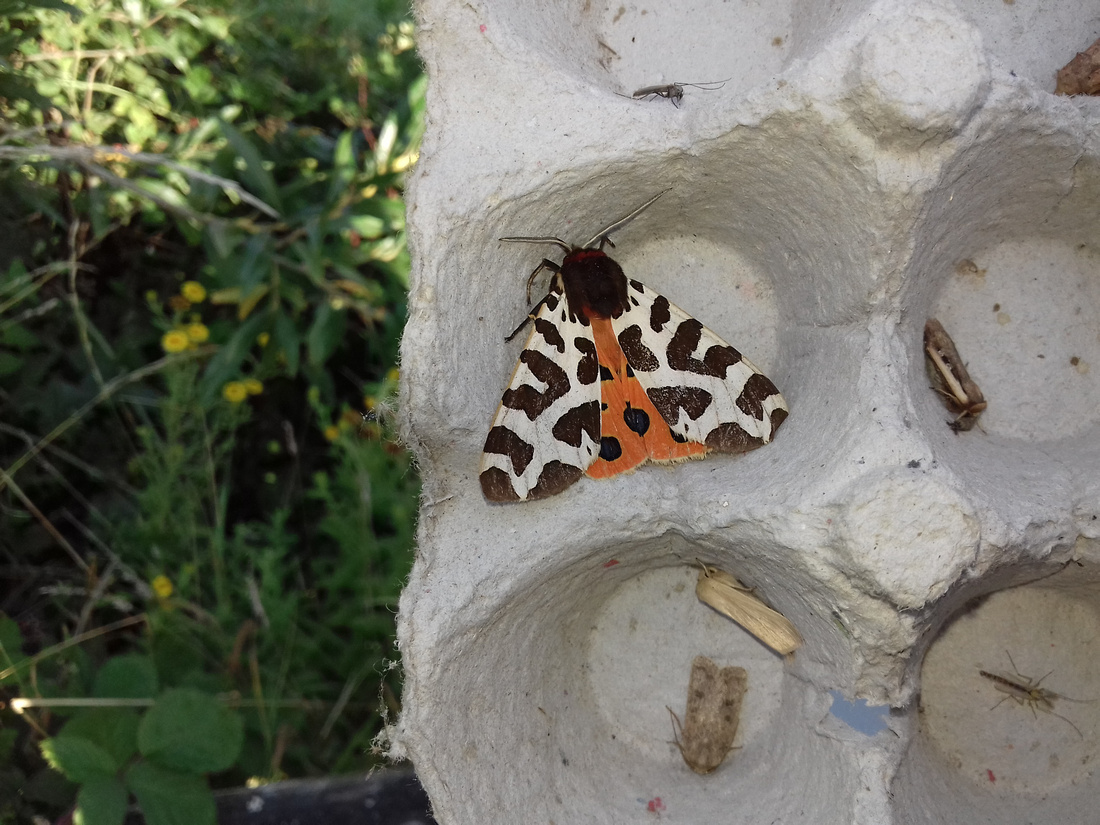 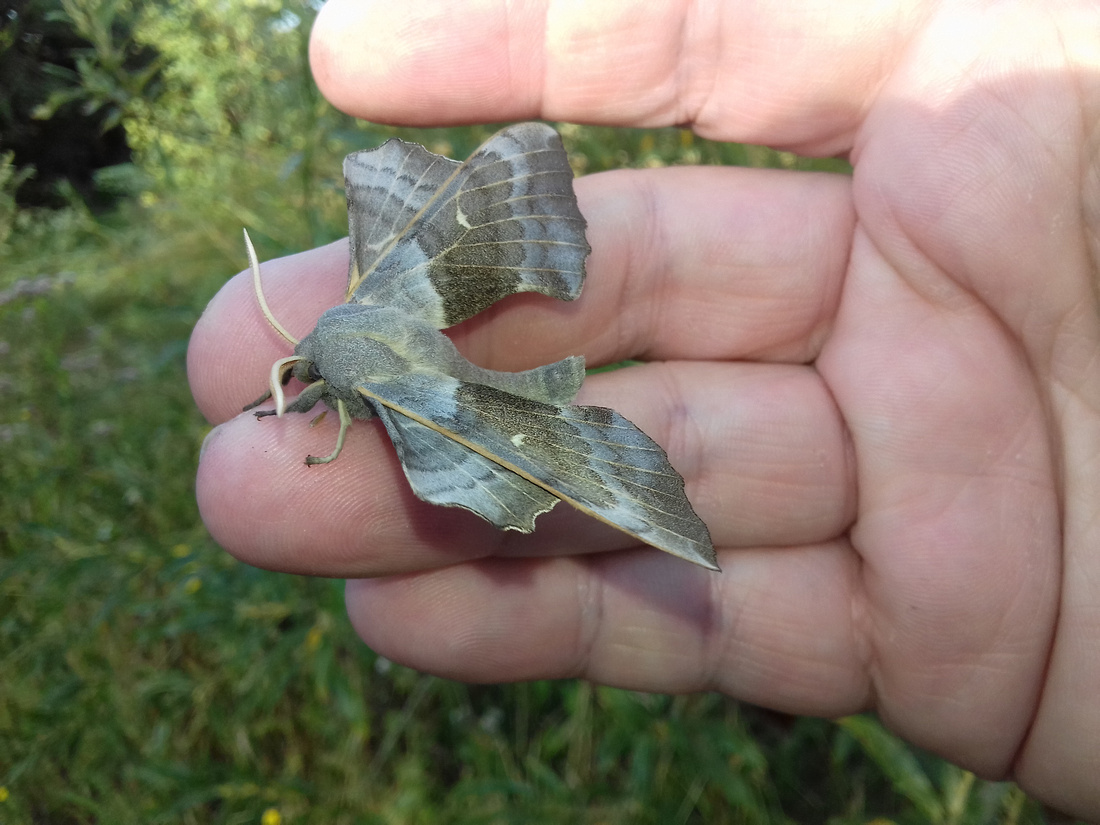 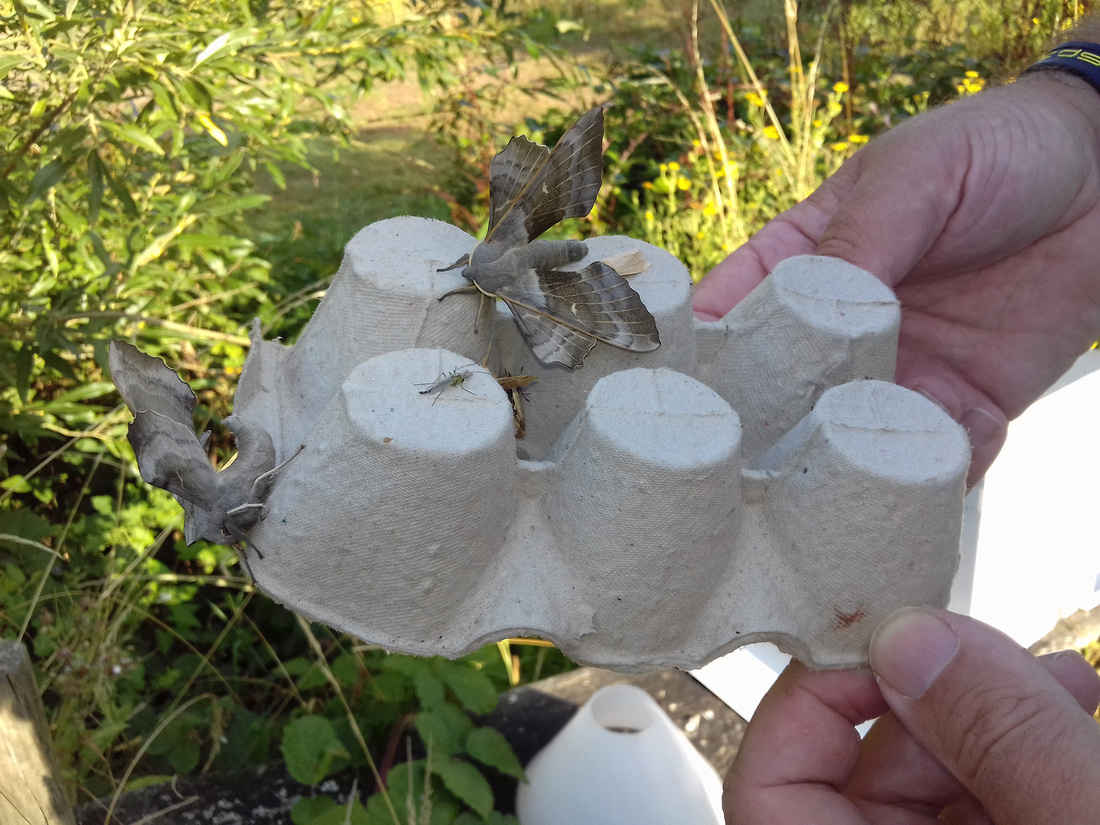 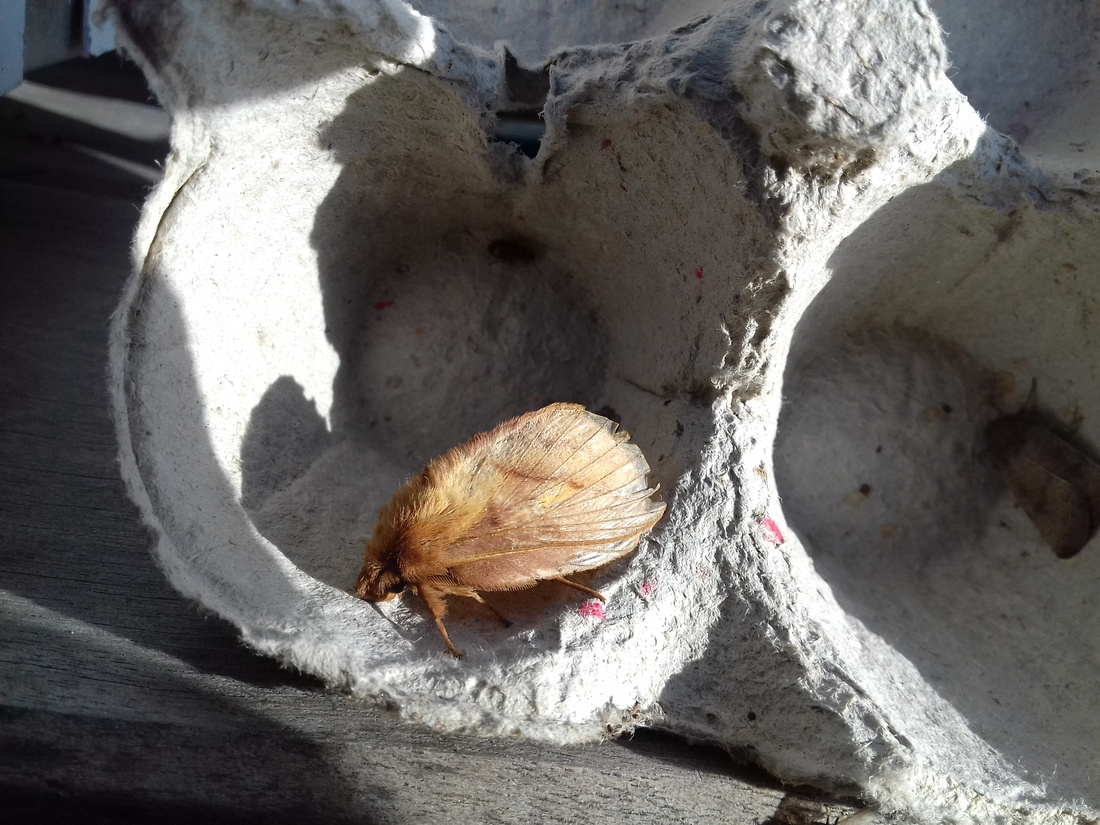 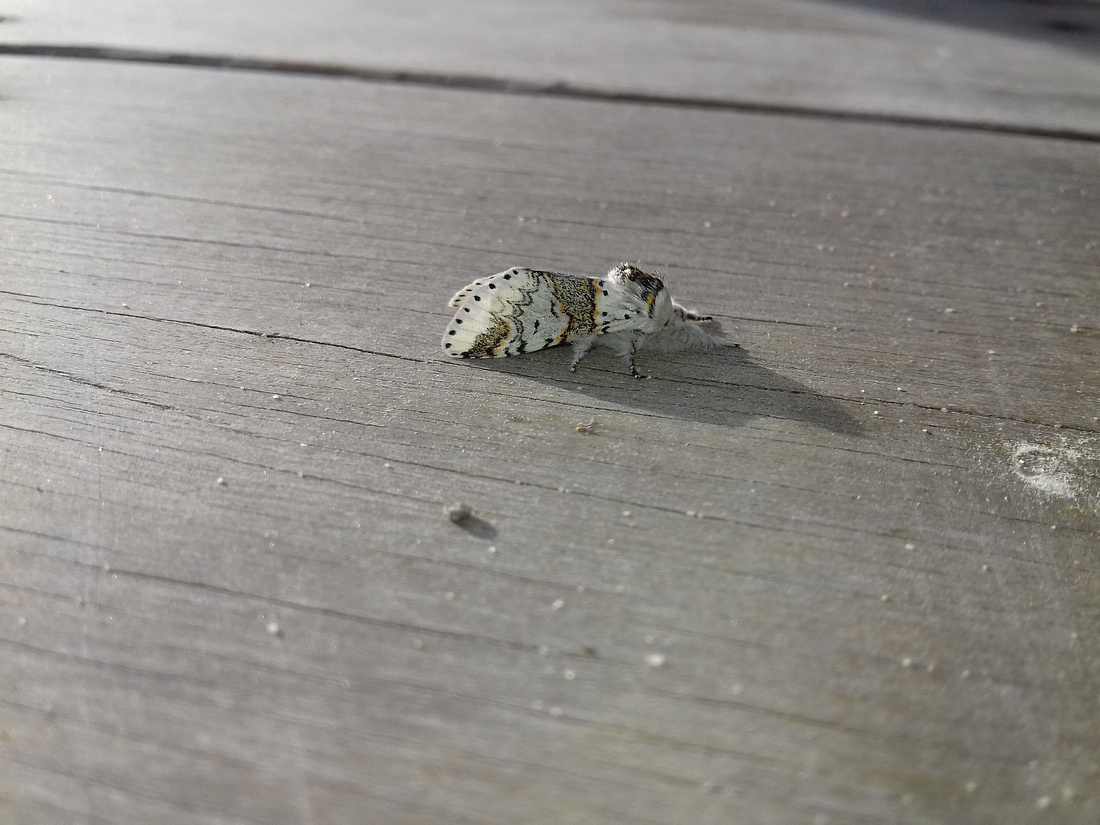 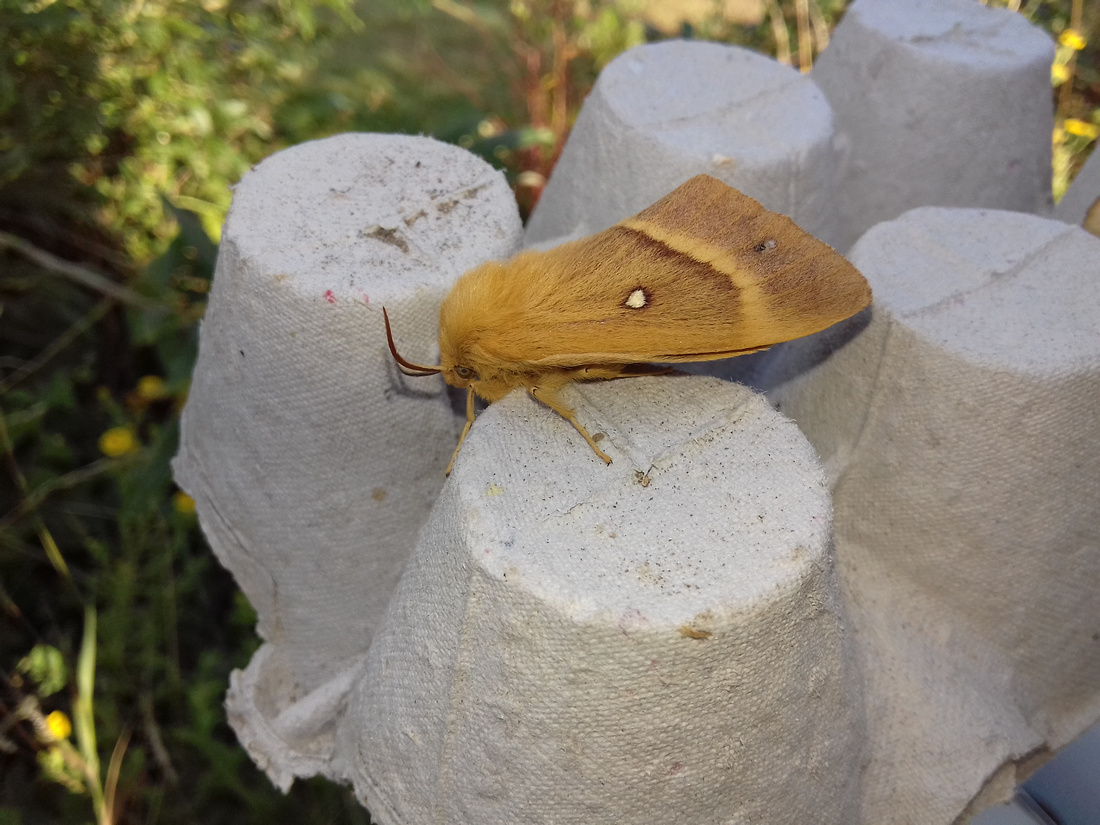 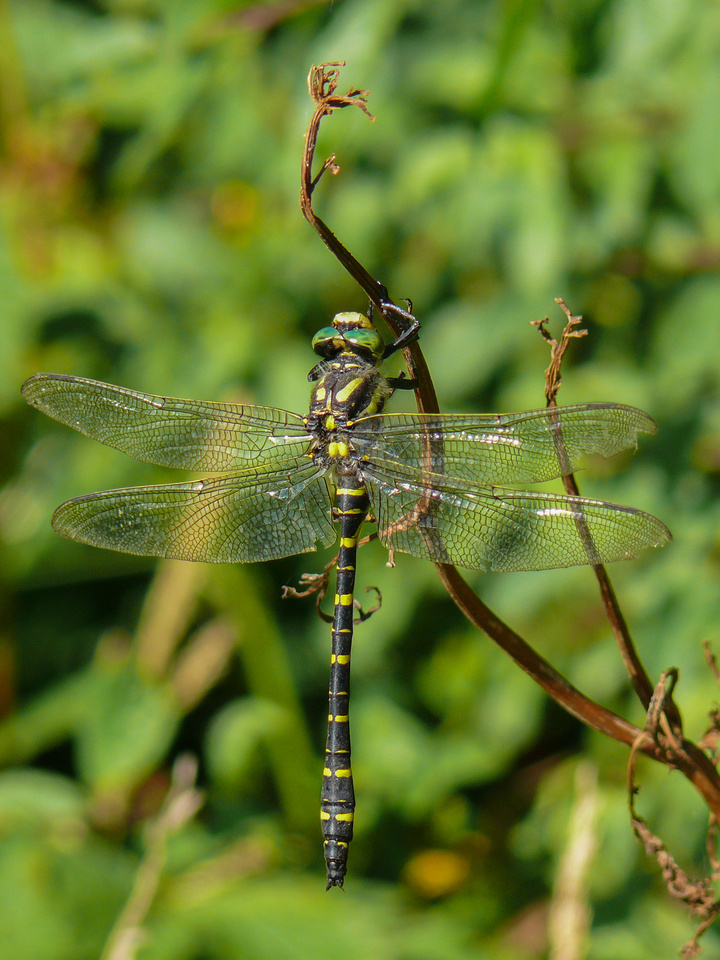 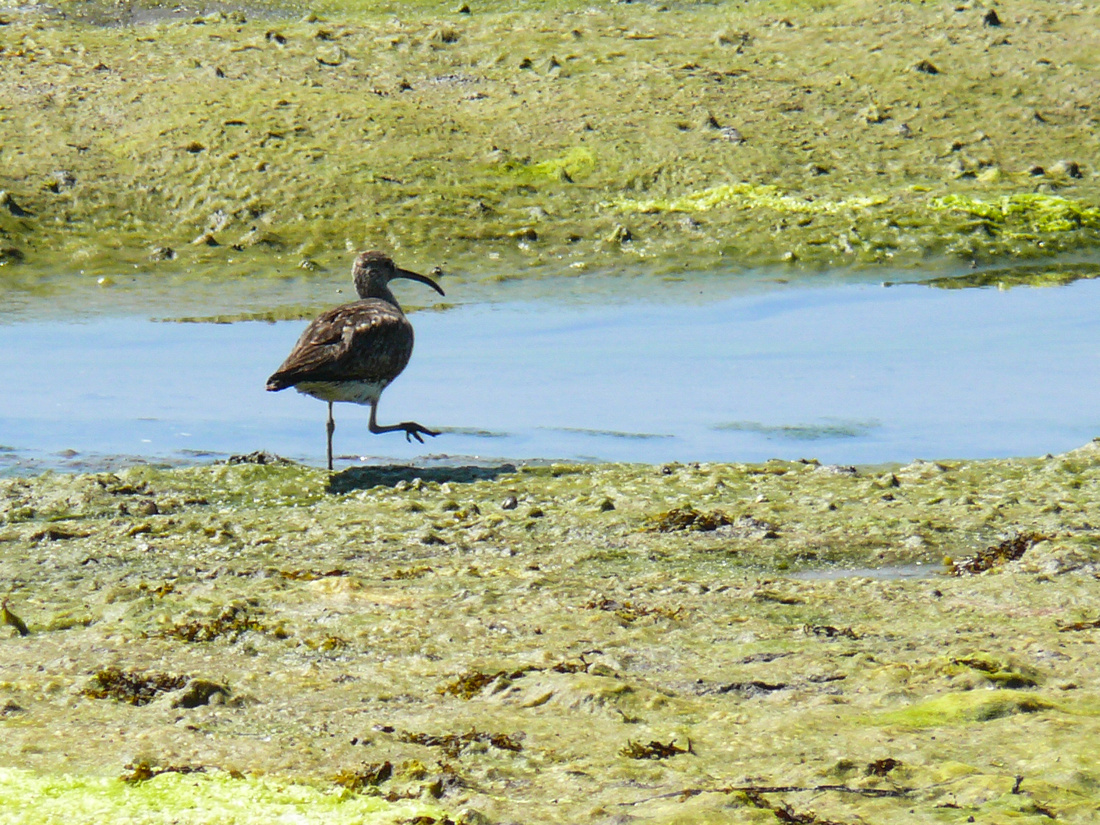 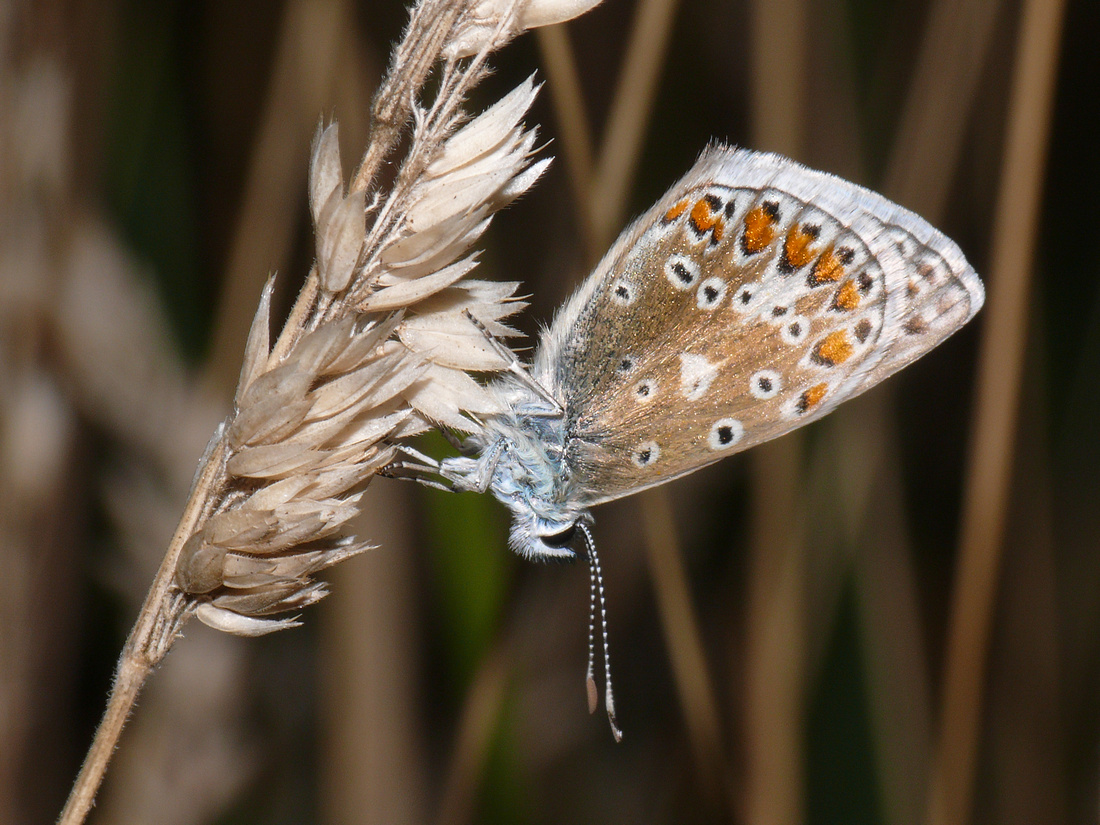 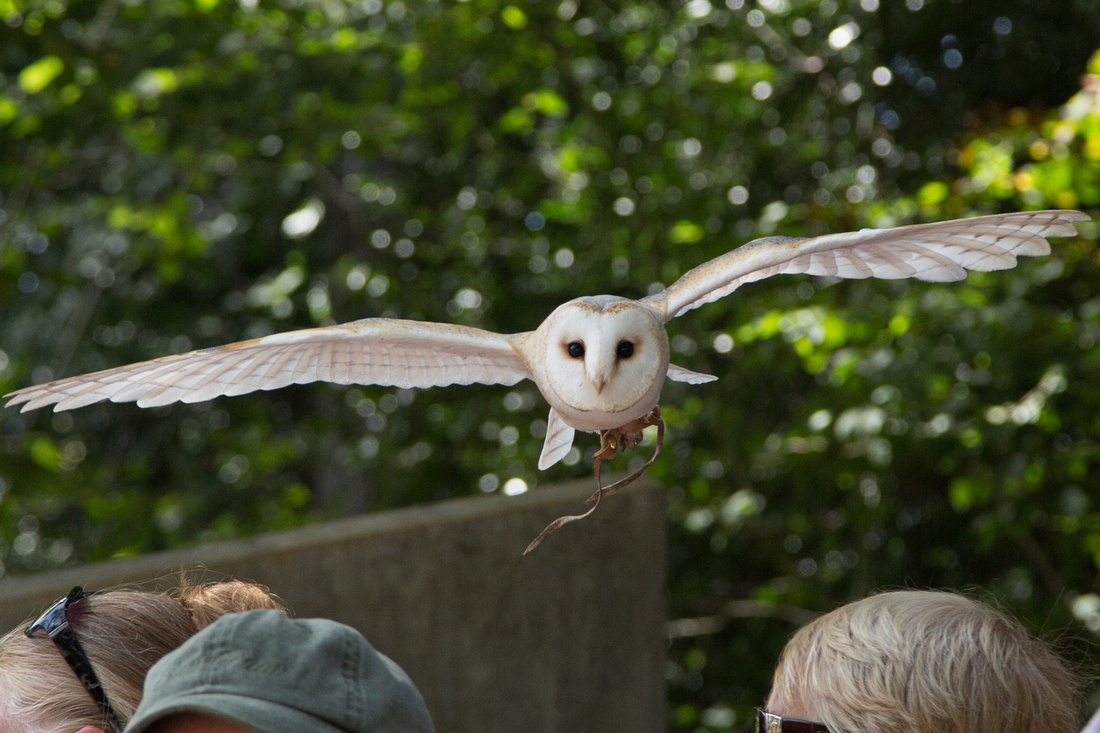 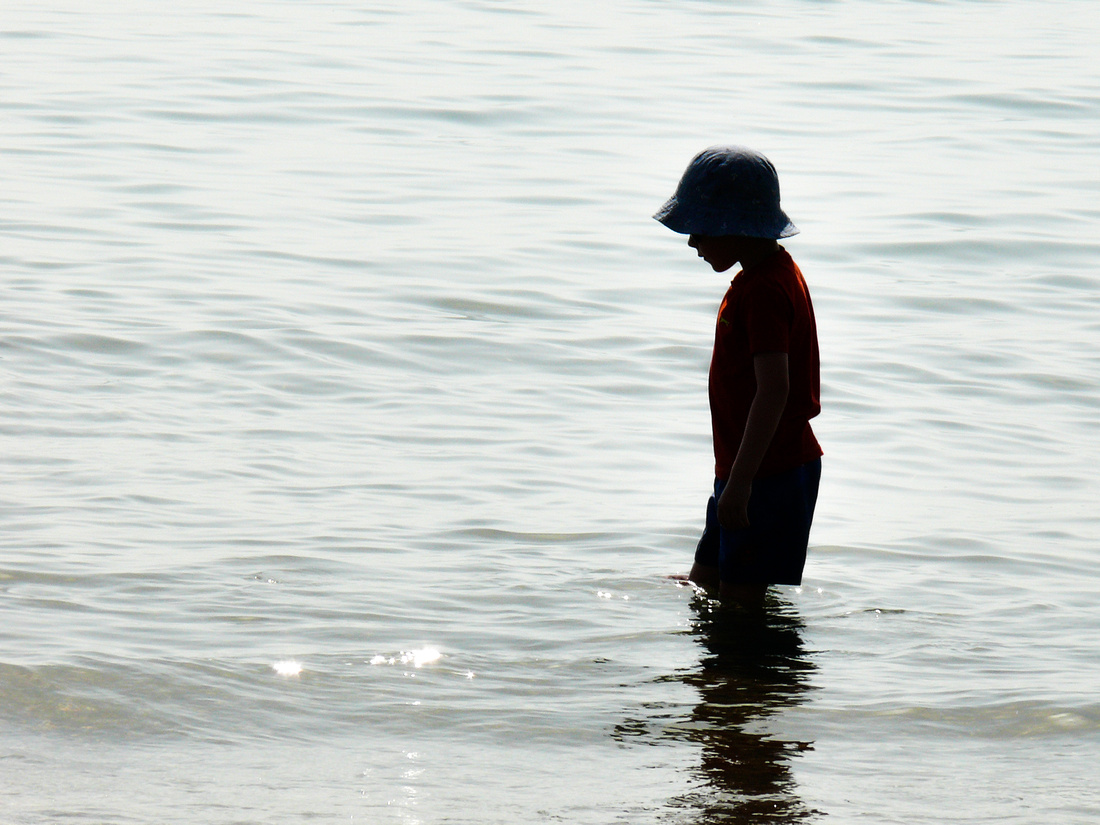 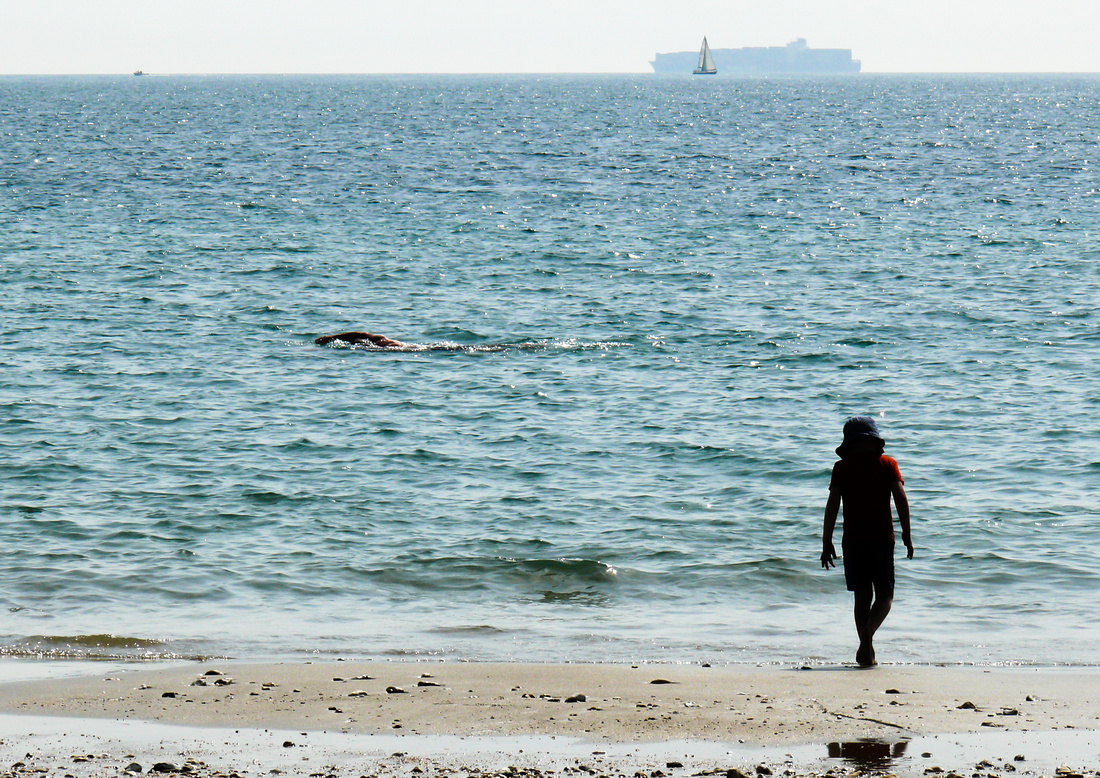 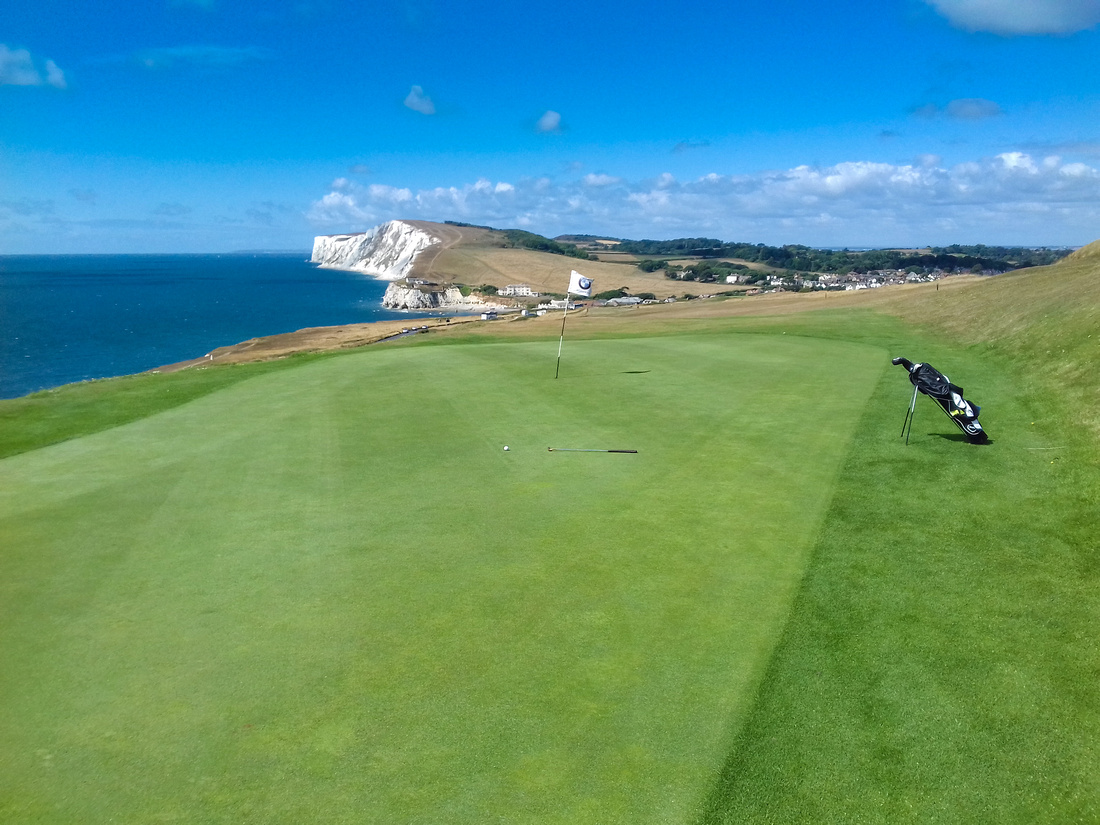 Another wonderful week in the sun, on the Isle of Wight, during Cowes week (as it 'appens - although away from Cowes, as we were, you'd not have noticed any extra people really).

Packing and then leaving your holiday home for the week is always miserable - and made doubly so this year by the quite atrocious weather on the Ferry back to the mainland and then the drive up the M3. (see below). 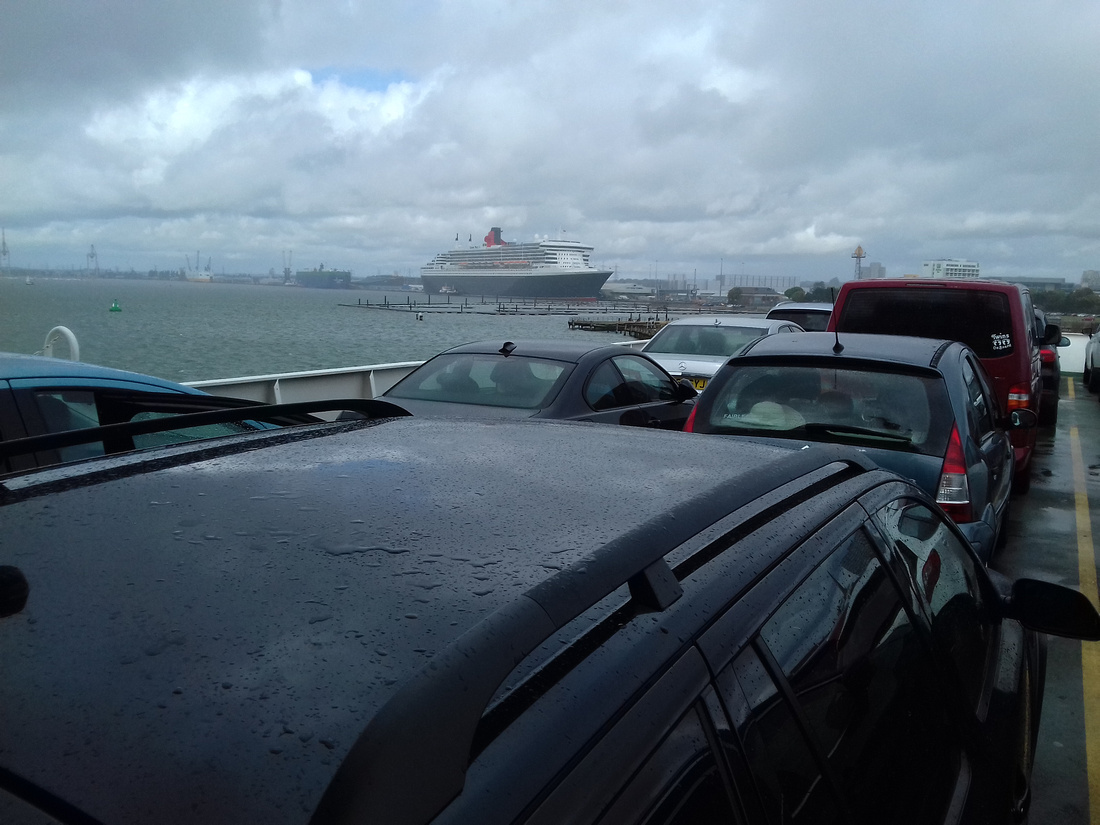 Never mind - our holiday itself was taken under relentless blue skies - and those are once again the memories we'll take with us from the island.  We've now spent 14 days on the Isle of Wight over two years and only seen rain on two of them - with the other twelve days being very hot and very sunny indeed! How lucky are we!

Anyhoo…. you didn't read any of this. It ALWAYS rains on the Isle of Wight. And there are no red squirrels. Or any other type of wildlife.

Nothing to see here.