Tomorrow's solar eclipse. Off on a tangent, or rather, a “secant”.

We’re hours away now from the partial (unless you’re in the middle of the sea somewhere, or in Faroe, in which case it’ll be total) eclipse – and I do hope that the skies clear over the UK tomorrow morning, to enable us to glimpse this rare beast.

My old neighbours (Pumpkin and his wife) are on Faroe tonight, looking for a clear sky tomorrow morning and even if that doesn’t happen, I rather think they’ve been treated to a spectacular Northern Lights show on their cruise north, thanks to one of the biggest solar flares to occur in decades, a couple of days ago.

Back to the eclipse and I think we’re due (down here) to experience around 85% toe-tallidee, which will be great if the forecast thick cloud does thin.

I certainly remember the August eclipse of 1999. Spoiled somewhat by cloud cover; a total eclipse brushed the SW corner of England on August 11th and headed off into Northern Europe shortly after.

I’m told the people gathered at Fistral beach, Newquay got a pretty good view, briefly, but elsewhere it disappointed due to the cloud.

At the time, I was sitting alone on a hill overlooking High Wycombe with my make-shift pinhole camera and got a half decent crescent sun going myself. Like I say, I remember it well.

I’m often gazing at the moon and/or night sky. I find it endlessly fascinating and a bit of a “humbler” to be honest.

Our moon, Jupiter and three of hers 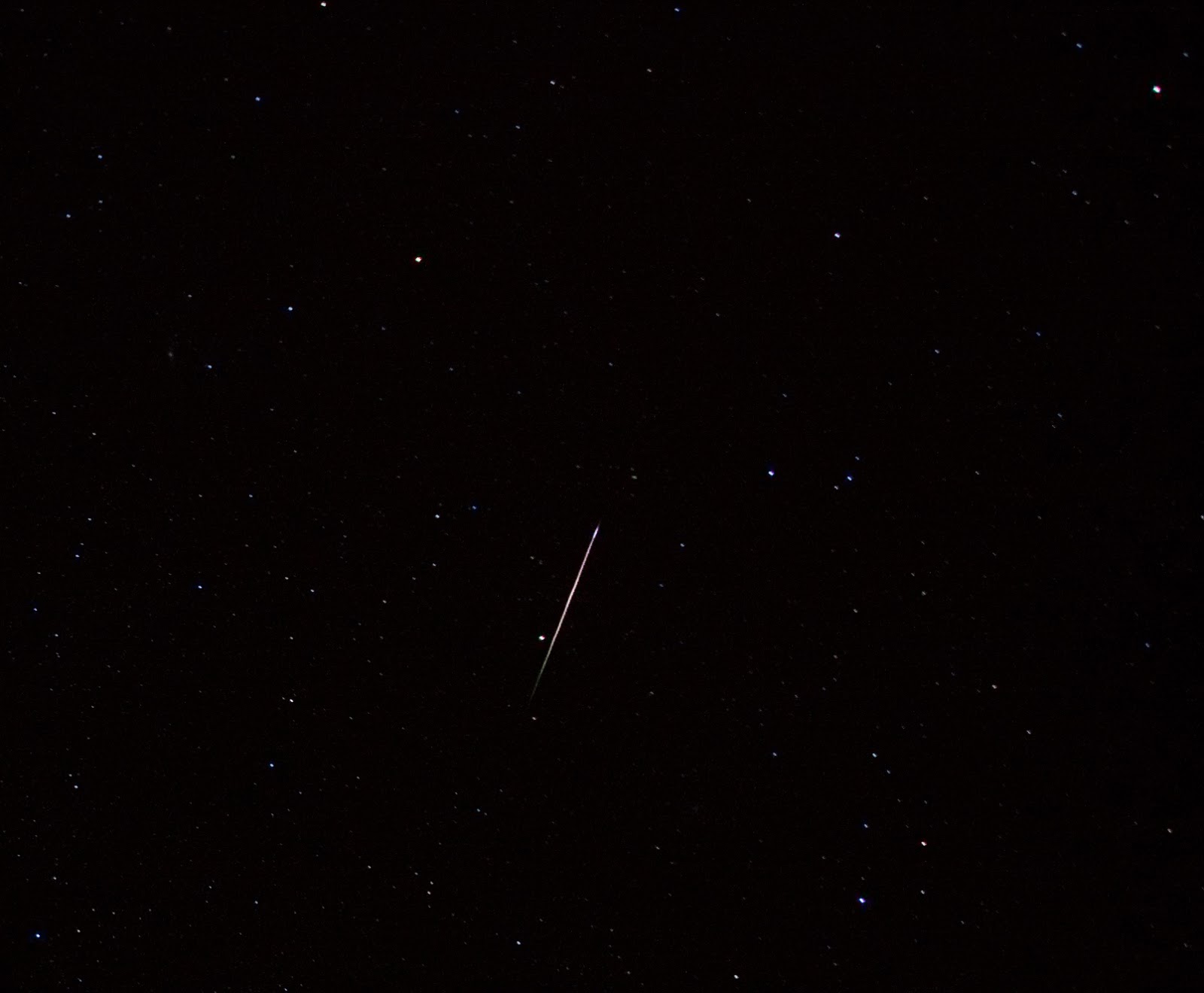 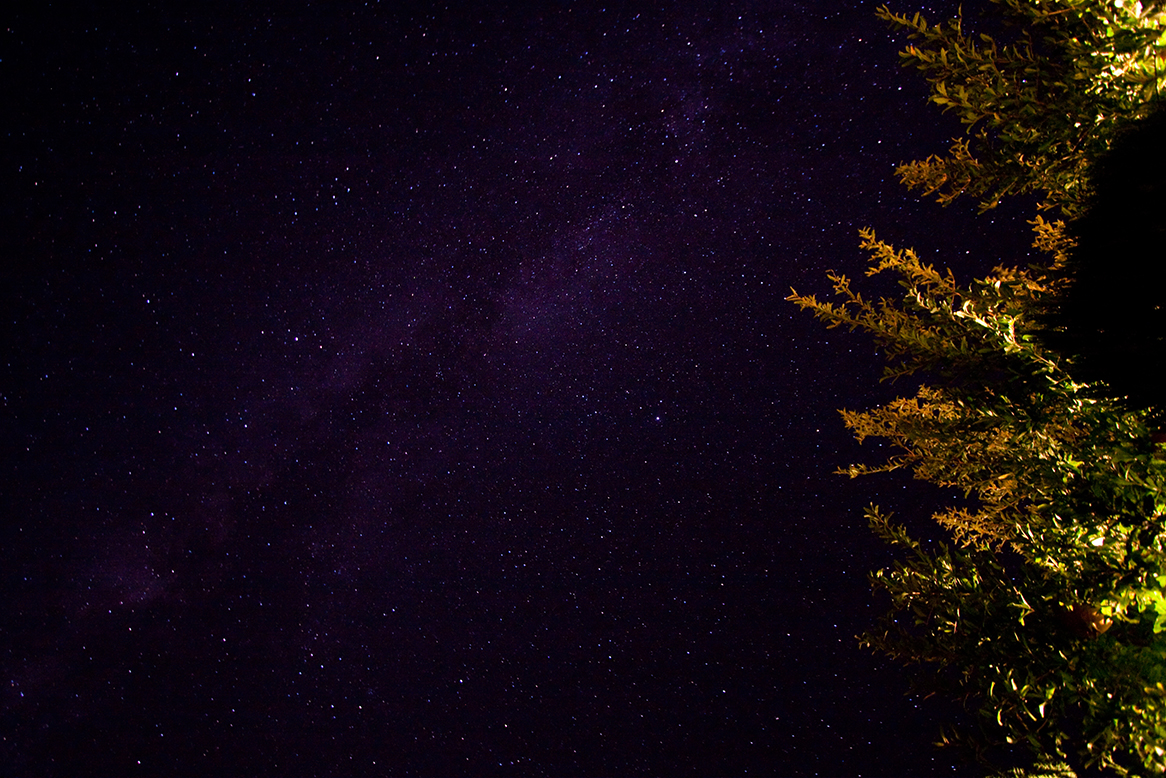 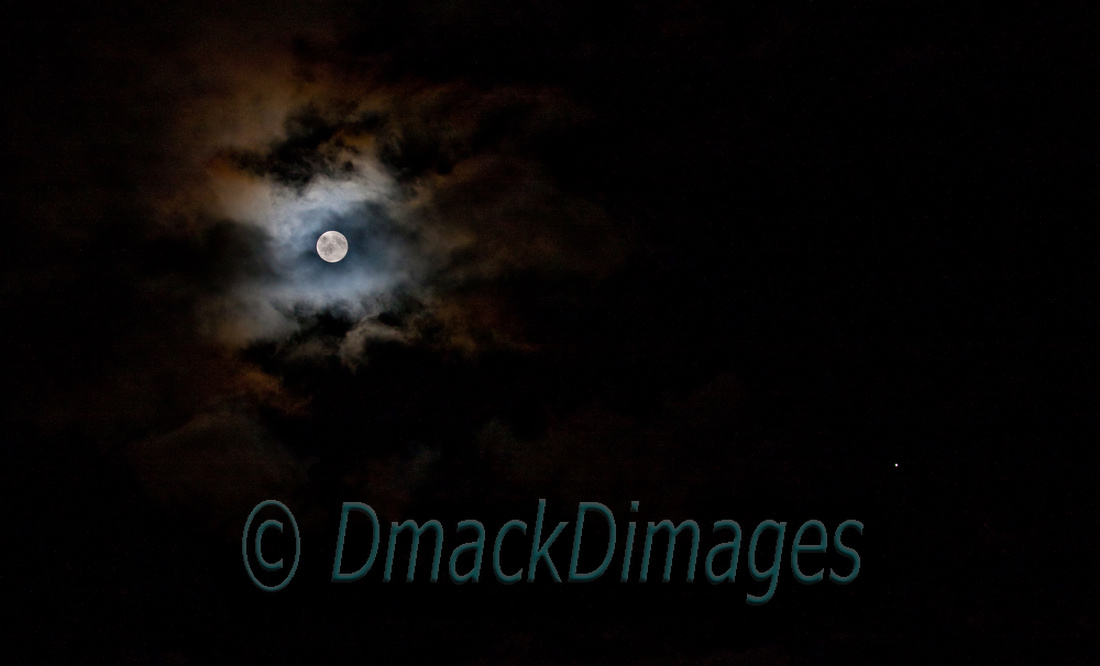 I remember one very romantic total lunar eclipse I watched from Aphrodite’s Rock off the coast of Cyprus in August 1989 at around 1am in the morning and I also remember watching a very rare (every 243 years) transit (‘gainst the sun) of Venus in June 2004 – that was absolutely spectacular!

I also (as some readers of this website might appreciate) like to take photos of such things, certainly planes in front of the moon if nothing else. 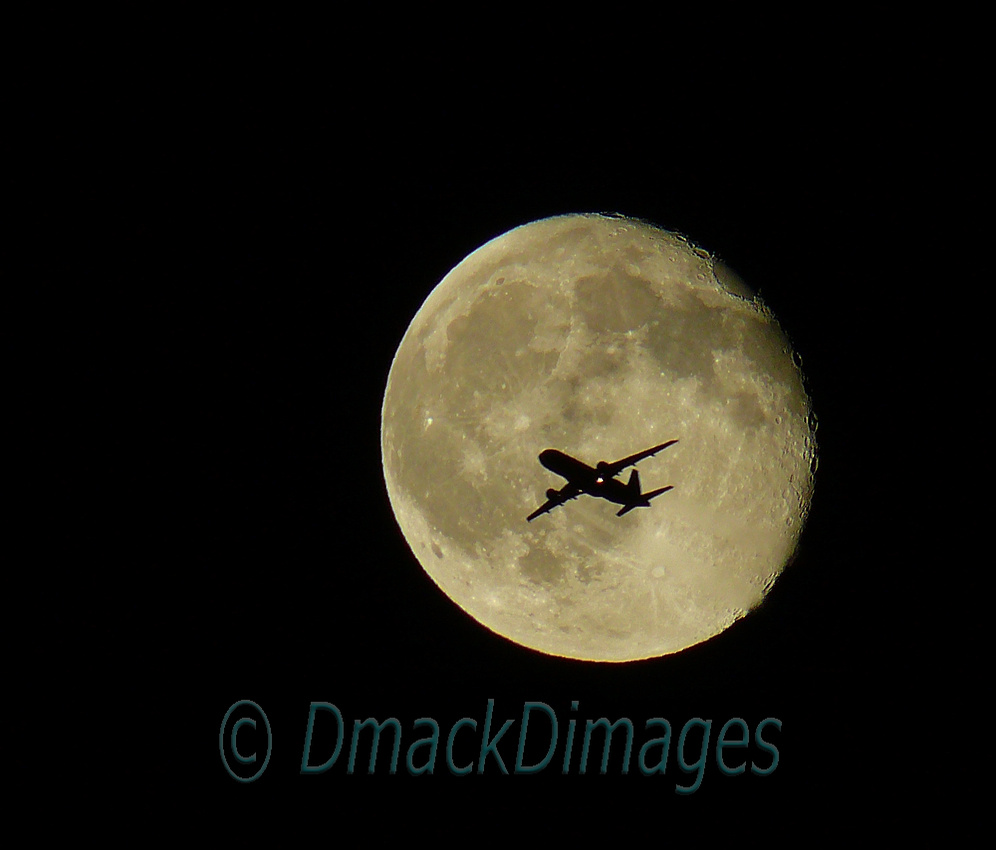 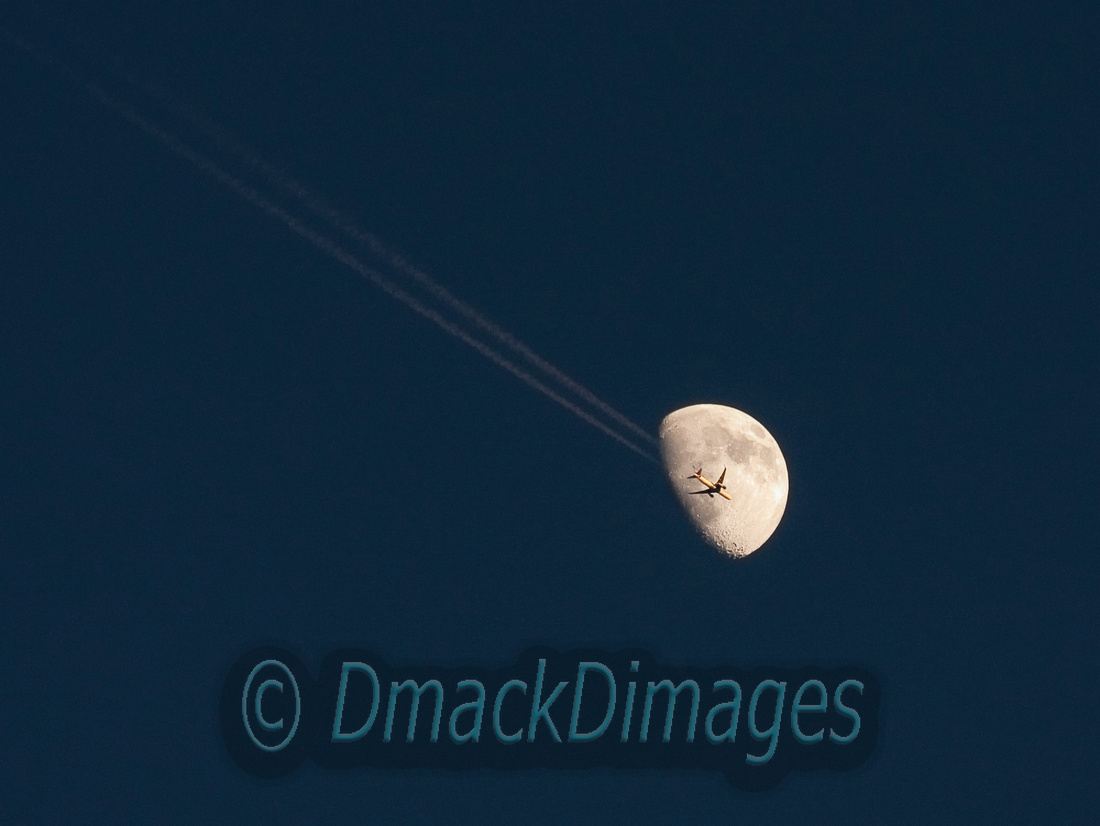 Fly me to the moon too 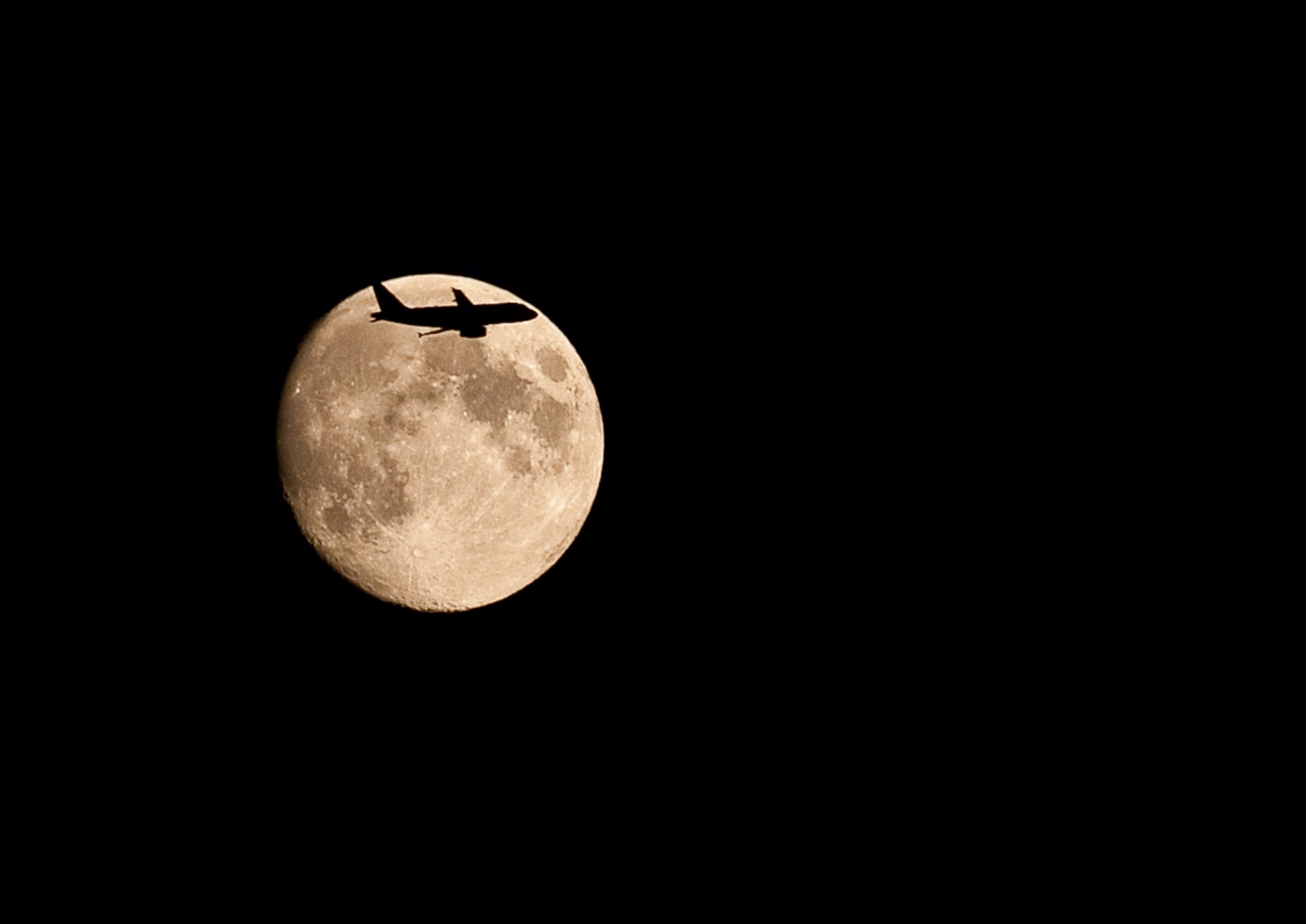 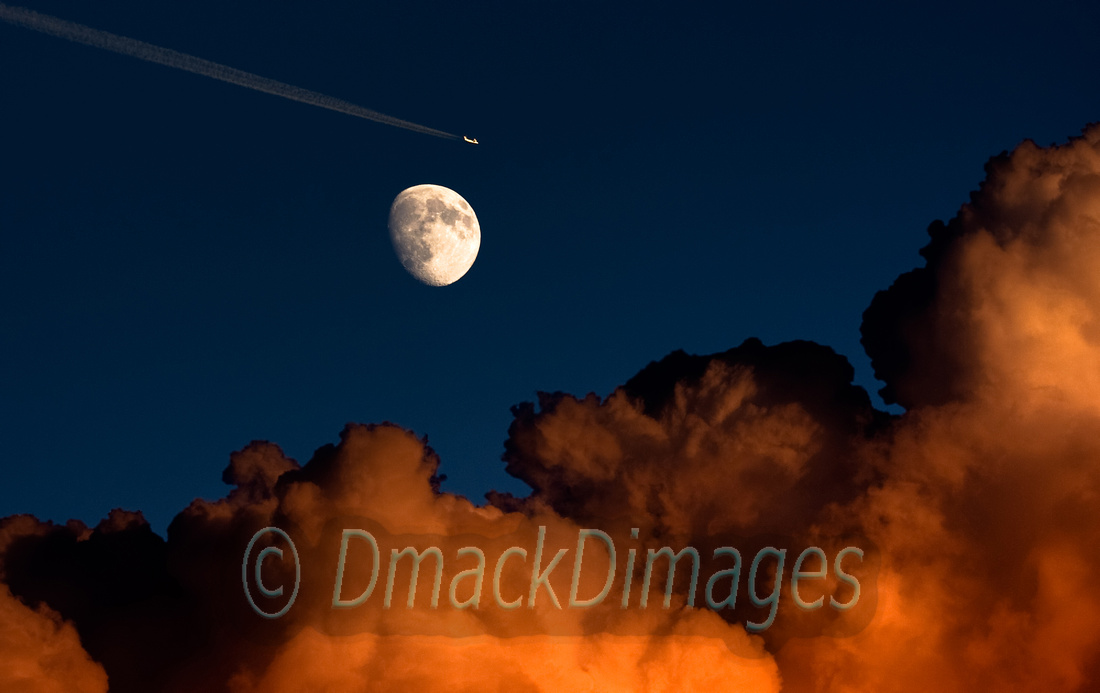 I’ll be watching the skies tomorrow morning, maybe with a camera (and filter) in hand, or more likely another homemade pinhole camera, but I’m really not sure the clouds will make it worthwhile.

It’s at times like this, that I start to think of photography, lunar photography in particular - and another possible photograph I’ve had in mind for a year or five –so please permit me to go off on a tangent, or rather a “secant” on this subject…

I’ve taken plenty of shots of planes in front of the moon over the 7 or so years I’ve been using a camera – and I’ve enjoyed the reaction those shots have been met with.

But what I’d really like is a shot of a satellite or space station in front of the moon – something like THESE? Perhaps THIS?!

To take a photograph like those, of the International Space Station (ISS) in front of a nice well-lit moon, takes mathematical predictions though – not just waiting for a full moon to be rising in the right spot and living near enough Heathrow for many planes to take off “through” the moon.

I’m VERY glad I did.

I’ll keep this as brief as possible – but if YOU want to take a photo of the ISS flying in front of the moon, you’ll need:

a)    A camera with a long lens, or failing that a small telescope and a compact camera (on a phone even).

I do have an old bridge camera with a long lens (I don’t have a long lens for my old DSLR) and I DID log my details into Cal sky last night – to see if that website could predict when I could expect an ISS lunar transit to be visible from MY location on the globe.

Basically you type in your preferred location details (Cal sky will work out your lat/long coordinates) and what you’d like to see –whether that be just any views of the ISS, or close fly-bys of other satellites or like me… a solar or lunar transit (along a secant) of the ISS, from my back garden (or as near as damn it!)

You can even sign up to email alerts from Cal sky so you automatically get notified of your chosen type-of-events without you even visiting the Cal sky website! It really is superb!

So when IS my next lunar transit of the ISS from my neck of the woods?

Answer… May 17th. At About 8 o’clock in the morning. With a central line only about 2 miles from our house!  BRILLIANT!

(the three images below are screenshots emailed to me by Cal Sky and are copyright CalSky).

Ahh... hollllddd onnnnn… what might be the phase of the moon then? (‘I’d like a full moon ‘gainst a dark sky preferably, and bearing in mind 8am in May is VERY light and we have a New Moon now, almost exactly two lunar cycles before May 17th, so this doesn’t look good does it…)

The lunar phase on May 17th where I am is only about 2% (New Moon on May 18th) which means this particular Lunar transit of the ISS from my back yard will be invisible to be honest. 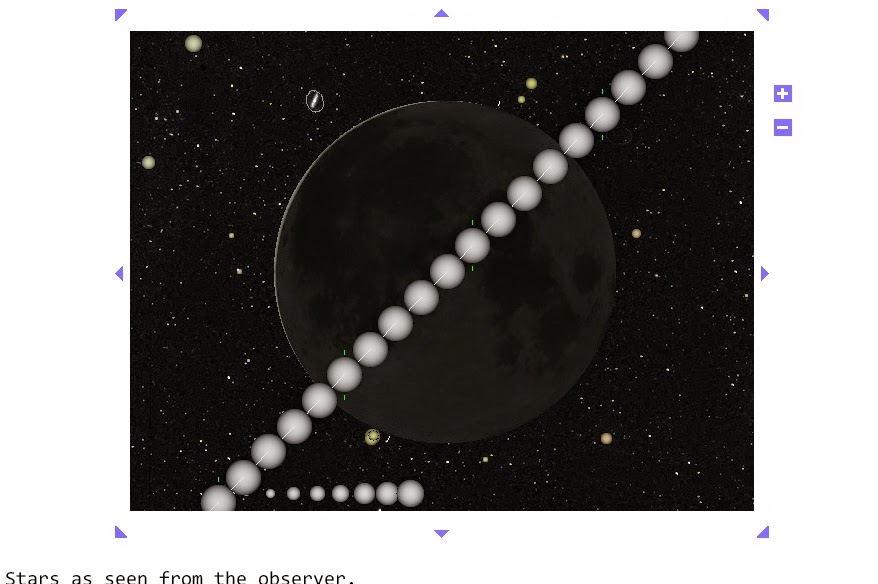 And that’s the ONLY problem with Cal sky predictions – they don’t take into account the phase of the moon.

That all said, I am chuffed to bits to have emails coming to me from Cal sky now – and will wait (with baited breath) the next ISS Lunar Transit (along its lunar secant) emailed to me, so I can get out there and finally get this photo that I’ve been dreaming of for so long!

The vernal equinox and a partial solar eclipse on the same day!

It's gonnae be BIBLICAL!

Get out there to see it all and good luck with your clouds disappearing wherever you are, grapple fans and while you're waiting, it really is nice to watch these two (One) and (Two) videos of the TOTAL eclipse in Cornwall in 1999...