Everyone knows what "hibernation" is. Right?

A period of dormancy over the colder months, to conserve energy and ensure (well, that's the plan) survival.

But what about a period of dormancy over the hotter or perhaps drier months, for the same reasons (to conserve energy, avoid dessication and try to ensure survival). What's that called?

The answer (if you don't know) is "aestivation". Aestas in latin meant summer and hiber meant winter.

Aestivation is more common in arid, hot environments - and in these, many animals such as snails, frogs, insects and even some mammals such as the fat-tailed dwarf lemur aestivate to either avoid heat or lack of water.

It's less common here in Blighty - but even here, some animals that may be sensitive to heat and drought may aestivate over the height of summer and emerge again in August.

The dotted rustic moth is one such aestivator  although this moth aestivates during August often - as is the moth I caught in my moth trap last night (for the first time this year) - the broad-bordered yellow underwing (BBYU - see photo below).

The BBYU is a large moth with boldly-patterned underwings - and it will fly during June but often aestivate over any hot July - to reappear in August, when theoretically temperatures drop a little and there may be a bit more moisture around.

As I've written, I caught my first BBYU of the year last night - and this little aestivating mothy friend of mine has given me my annual reminder to enjoy what's left of August now, because Autumn will be on its way in a few short weeks... 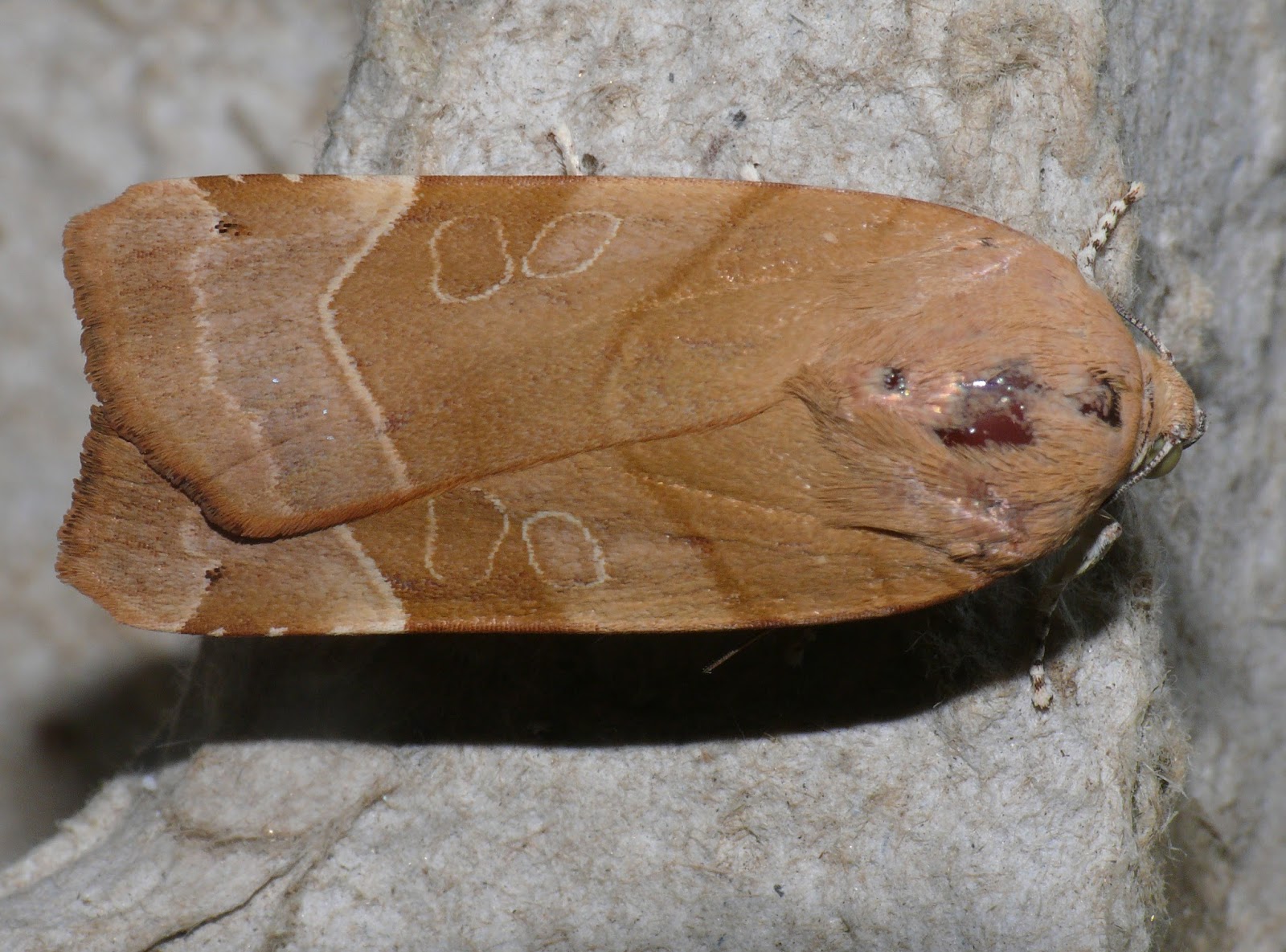