A summary for those "convinced" by Government spin.  Click HERE. 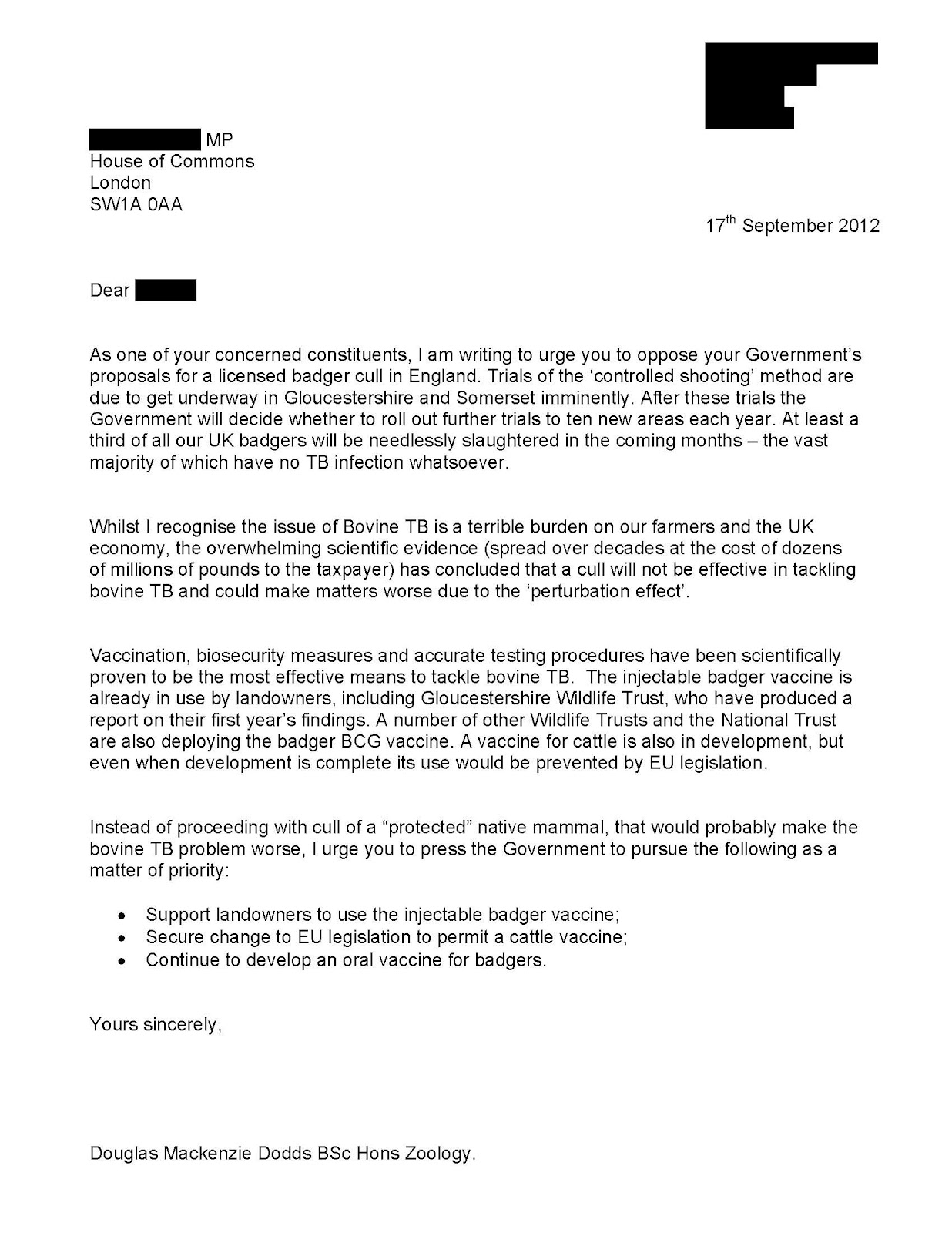 Today, Natural England have begun the process of issuing licences to farmers and landowners to begin culling one of our most enigmatic, beloved native British mammals, the badger.

Despite decades of rigorous scientific research (which I have contributed to many times since I was a teenager) at the cost of dozens of millions of pounds to the UK taxpayer, which have categorically proven that a cull of badgers is ineffective and economically unviable, the cull begins today.

At least a third of ALL our British badgers will needlessly die in this "experiment" - with no long term reduction in the prevalence of Bovine TB predicted by ALL leading scientists, including Government scientists.

This is madness, pure and simple.

I urge any readers of this blog to swot up on the most recent scientific research here.

There is one phrase in the last paragraph (which I've copied and pasted here) which might need highlighting in case you missed it....

"...though badgers were a source of cattle TB, badger culling can make no meaningful contribution to cattle TB control; in Britain. Indeed, some policies under consideration are likely to make matters worse rather than better".

Make no mistake... this is our land-owning Tory Government trying to appease their land-owning friends and nothing else.

There is nothing scientific about this cull. Nothing humane. Nothing even resembling common sense.

Whilst the problem of Bovine TB is a huge issue for all of us (not just farmers), this cull will not arrest the spread of bTB - it might even make it worse.

I urge any reader of this blog to please sign the e-petition HERE and write to your local MP immediately (see template letter below).

We CAN stop this, but we are running out of time - and if we don't stop this, the culling looks likely to be increased and ongoing...

Template letter to your MP below (please copy and paste onto a word document and post to your local MP):

As one of your concerned constituents, I am writing to urge you to oppose your Government’s proposals for a licensed badger cull in England. Trials of the ‘controlled shooting’ method are due to get underway in Gloucestershire and Somerset imminently. After these trials the Government will decide whether to roll out further trials to ten new areas each year. At least a third of all our UK badgers will be needlessly slaughtered in the coming months – the vast majority of which have no TB infection whatsoever.

Whilst I recognise the issue of Bovine TB is a terrible burden on our farmers and the UK economy, the overwhelming scientific evidence (spread over decades at the cost of dozens of millions of pounds to the taxpayer) has concluded that a cull will not be effective in tackling bovine TB and could make matters worse due to the ‘perturbation effect’.

Vaccination, biosecurity measures and accurate testing procedures have been scientifically proven to be the most effective means to tackle bovine TB.  The injectable badger vaccine is already in use by landowners, including Gloucestershire Wildlife Trust, who have produced a report on their first year’s findings. A number of other Wildlife Trusts and the National Trust are also deploying the badger BCG vaccine. A vaccine for cattle is also in development, but even when development is complete its use would be prevented by EU legislation.

Instead of proceeding with cull of a “protected” native mammal, that would probably make the bovine TB problem worse, I urge you to press the Government to pursue the following as a matter of priority: